It's one of many needed. 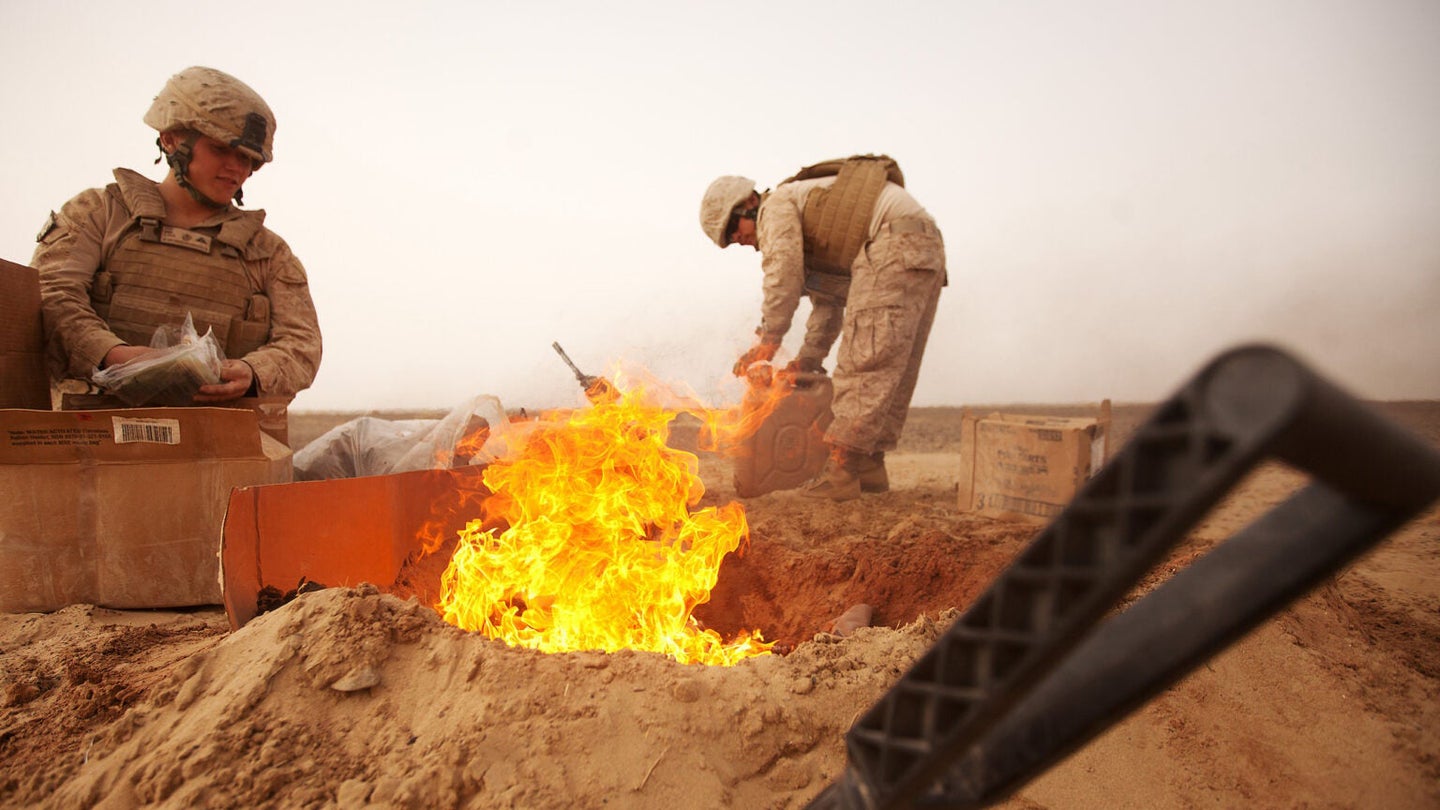 The House of Representatives on Thursday passed a bill that would greatly expand healthcare coverage for military veterans exposed to toxic chemicals and other materials.

The Honor our PACT Act would grant new disability benefits to 23 illnesses that have been linked to battlefield pollutants, most notably smoke from so-called burn pits that gained such notoriety in Iraq and Afghanistan.

“For too long, Congress and VA have been slow to act on toxic exposure — but today, the House took a bipartisan vote to change that and finally make good on our promise to toxic-exposed veterans,” said Rep. Mark Takano (D-Calif.), the bill’s sponsor and Veterans Affairs Committee Chairman on Thursday.

The vote came two days after President Joe Biden delivered his State of the Union speech, where he called upon Congress “to pass a law to make sure veterans devastated by toxic exposure in Iraq and Afghanistan finally get the benefits and the comprehensive health care they deserve.”

During the wars in Iraq and Afghanistan, the military used open-air pits to burn waste – everything from plastics, medical waste, computer equipment, tires, all doused with jet fuel and set ablaze. While the practice was supposedly curtailed in 2009, a 2010 report from the Government Accountability Office found that the military was still using unsafe protocols to burn waste, and Stars and Stripes reported in 2014 that the practice had made a resurgence in Iraq with the return of U.S. forces there.

As many as 3.5 million service members are thought to have suffered some exposure to toxic fumes and substances from burn pits since 2001.

Accessing health care for medical issues thought to be associated with that exposure has proven a challenge for many, as the effects of exposure to smoke and fumes from the burn pits was poorly understood.

In addition to burn pit exposure, the bill would also expand healthcare coverage to Cold War-era service members exposed to radiation, add hypertension and monoclonal gammopathy to the list of illnesses linked to Agent Orange exposure in the Vietnam War and require new medical exams for all veterans with toxic exposure claims.

The Congressional Budget Office estimated that the bill could cost $208 billion over the next decade. That price tag is also the major sticking point for those who have opposed the measure.

While the Senate has not indicated it would vote on the Honor the PACT Act, it did last month approve a bill that would create a one-year enrollment period for VA medical care for post-9/11 combat veterans who served after 1998 and never enrolled, and also extend the enrollment period for all formerly deployed post-9/11 combat vets from five years to 10. Senate Veterans Affairs Committee Chairman Sen. John Tester (D-Mont.) described it as a first step.

Nevertheless, at a Wednesday news conference, advocates for the bill encouraged the Senate to take up the bill as opposed to a more piecemeal approach.

“If he [Senate Majority Leader Sen. Chuck Schumer (D-N.Y.)] does that,” said advocate John Feal, “Then I will make his life miserable.”