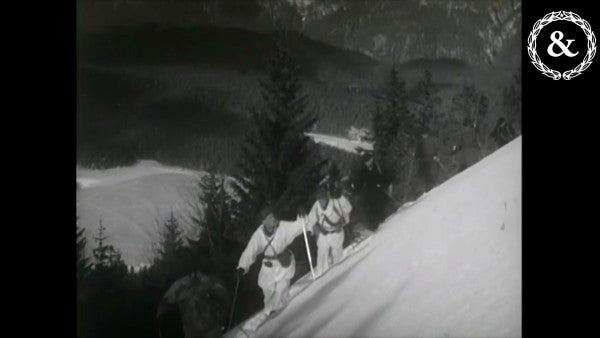 Four soldiers received awards posthumously, with their families accepting them on their behalf: Sgt. 1st Class Will Lindsay and Sgt. Joseph Collette, who were both killed in March; Master Sgt. Michael Riley, killed in June by small arms fire; and Sgt. 1st Class Elliott Robbins, killed in a non-combat incident in June.

A statement from the 10th Group said that SOTF-102 “produced unmatched effects against the Taliban, Islamic State of Iraq and Syria-Khorasan (ISIS-K), Haqqani, and Al-Qaeda,” Stars and Stripes reports.

It's been a deadly year for the Special Forces community — every active-duty Special Forces Group has lost a soldier in Afghanistan or Syria this year. The 10th Group's 2nd Battalion alone had four deaths total — three combat-related, and one noncombat, making it the unit that has suffered the heaviest losses this year.

“This ceremony brings meaningful closure to such an incredible group of warriors,” Army Special Operations Command Lt. Gen. Francis said at the award ceremony, per Stars and Stripes. “This is a warrior battalion, within a warrior formation and we get a sense of their love of country, unit and their teammates.”