Commander of Air Force Special Operations Command called him an "example of the embodiment of the American Airman." 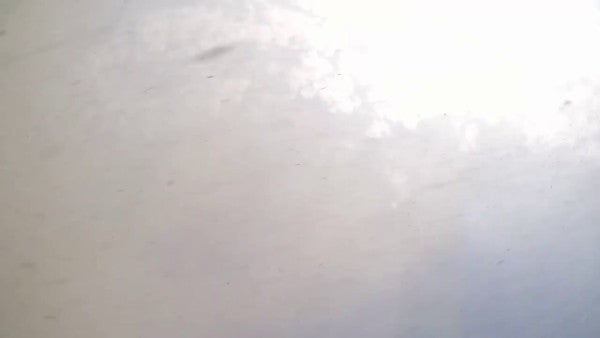 An Air Force Special Tactics combat controller that “delivered thousands of pounds of munition” during a close-range 2007 firefight in Afghanistan was awarded the Silver Star on Friday.

Air Force Chief Master Sgt. Chris Grove, 720th Special Tactics Group superintendent, was presented with the Silver Star on Friday for valorous actions during a “disastrous” enemy ambush in Afghanistan in 2007, according to an Air Force Special Tactics press release.

Lt. Gen. Jim Slife, commander of Air Force Special Operations Command, presented Grove with the nation's third-highest combat medal, calling him an “example of the embodiment of the American Airman and a testament to the proud Special Tactics wing,” per the release.

“It's not about me, but more about our Airmen that are hauling the mail daily,” Grove said, per the release. “There are hundreds of valorous acts, both in the last 18 years and to this day; I appreciate what our Air Force, [Air Force Special Operations Command], and Special Tactics Airmen are doing daily while prosecuting the nation's business.”

In 2007, then-Tech Sgt. Grove was serving with the 23rd Special Tactics Squadron and deployed with U.S. Special Forces. On Nov. 2, Grove was on patrol with a Special Forces team as the joint terminal attack controller.

The patrol — covering an area that the press release says “was hammered by the largest Taliban offenses in the country” — quickly turned deadly when they came under attack by “an overwhelming force of heavy machine gun, rocket propelled grenade, mortar and rifle fire.”

While Grove and his team took cover and returned fire, Grove then “exposed himself to a hail of gunfire” in order to establish an observation post, the press release says; he “controlled airstrikes from F-15 Strike Eagles, multiple 25mm strafes and six 500-pound bombs,” all while directly in the enemy's crosshairs.

Because of the danger-close airstrike Grove expertly coordinated, the team was able to recover a fallen teammate, and ensure “no one was left behind.”

“The best of our organization, whom Chief Grove epitomizes, maintain a steady sense of humility balanced with quiet confidence,” Col. Matt Allen, commander of the 24th SOW, said. “[Grove] embodies the best of Special Tactics, the best of [Air Force Special Operations Command], and the best of the Air Force.”