Across the military it's clear that suicide is still a very serious problem. 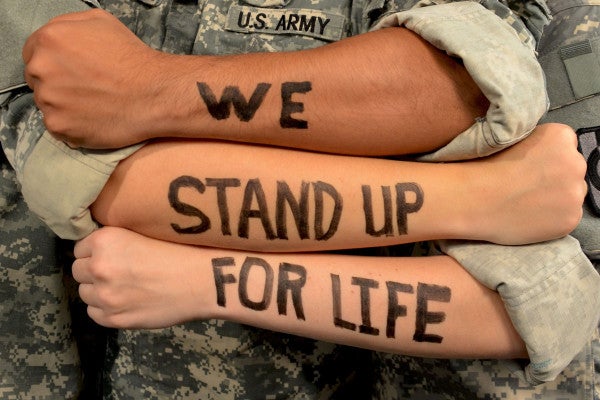 “Like the rest of America, the Army continues to grapple with the loss of too many of our people to suicide,” Army spokeswoman Col. Kathleen Turner said in a statement to Task & Purpose.

“The loss of any Soldier or Army Family member to suicide is a tragedy. While the Army has made progress, more work needs to be done. We must continue to ensure commanders have the policies and resources they need to prevent suicides, that all leaders have the tools to identify Soldiers who are suffering and to positively intervene, and that all Soldiers view seeking mental health care as a sign of strength.”