For decades the U.S. military’s rifles and machine guns have chambered either 5.56mm or 7.62mm rounds. Now, the Army’s newest... 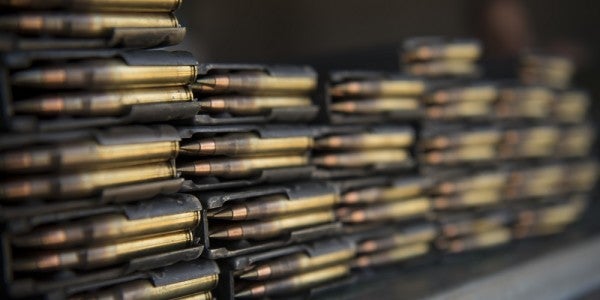 For decades the U.S. military’s rifles and machine guns have chambered either 5.56mm or 7.62mm rounds. Now, the Army’s newest weapons are being tested to fire a new caliber bullet that’s faster and more accurate to give soldiers an edge over their adversaries.