No more ambiguity: US Troops will defend Taiwan if China invades, Biden says 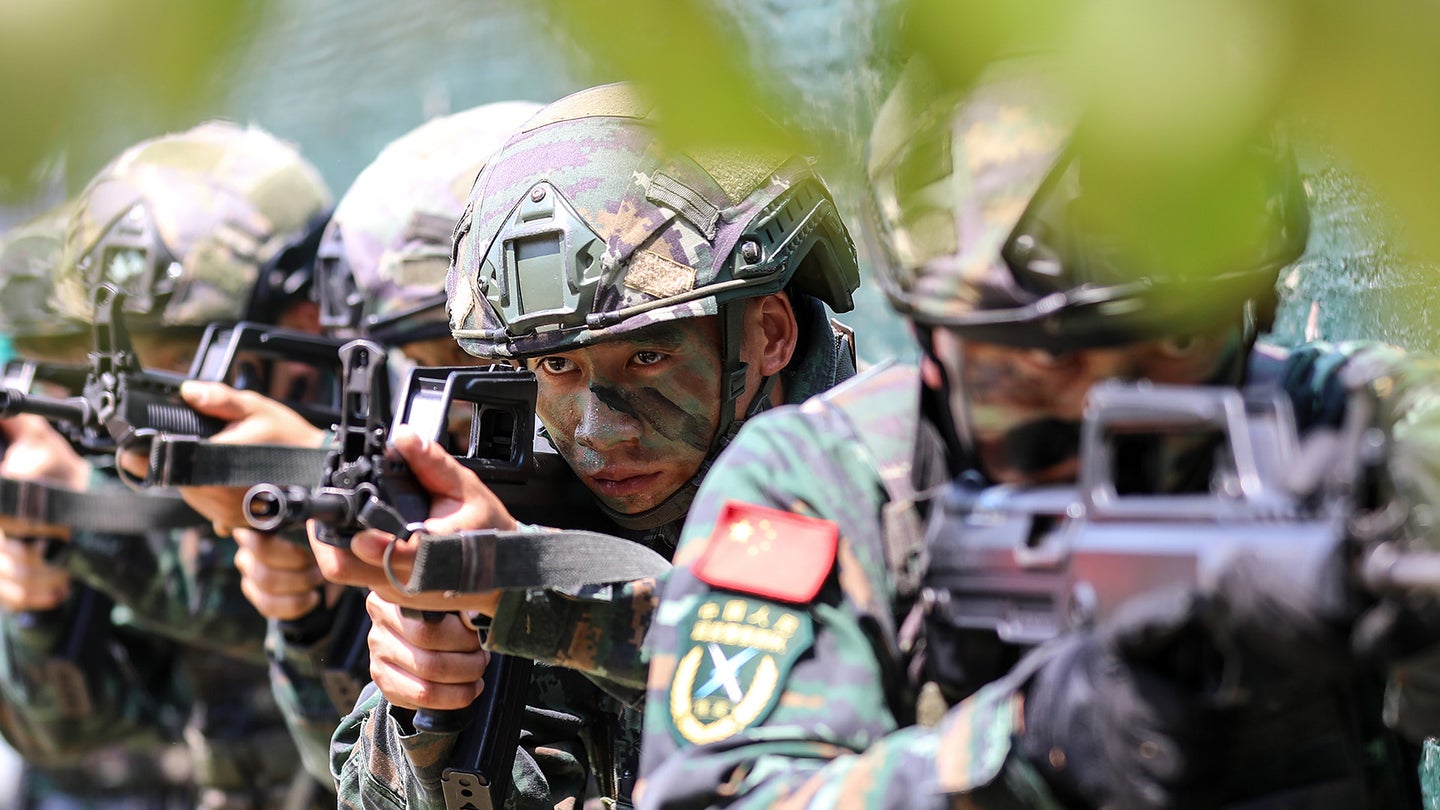 President Joe Biden appears to have unilaterally changed the United States’ policy toward Taiwan for the past 43 years by making it abundantly clear that he would send U.S. troops to defend the island nation from a Chinese invasion.

During a recent interview with the CBS News show “60 Minutes,” Biden left no room for doubt after Scott Pelley asked him if U.S. forces would defend Taiwan.

“Yes; if, in fact, there was an unprecedented attack,” Biden replied.

It should be noted that “60 Minutes” did not show Biden’s entire answer. While the president was still speaking, Pelley cut away from Biden to say that a White House official claimed after the interview that the U.S. government’s policy toward Taiwan had not changed.

But Pelley subsequently asked Biden point blank: “So, unlike Ukraine, to be clear sir, U.S. forces – U.S. men and women – would defend Taiwan in the event of a Chinese invasion.”

Biden replied with one word: “Yes.”

A senior military official declined to comment on Monday when Task & Purpose asked about Biden’s comments regarding Taiwan.

A White House spokesperson told Task & Purpose that Biden made clear in Japan earlier this year that the U.S. policy of “strategic ambiguity” toward Taiwan remains in effect. However, this is at least the fourth time that Biden has publicly committed the United States to Taiwan’s defense. He made similar comments in August 2021, October 2021, and May 2022.

Each time the president has pledged that the United States would defend Taiwan, White House officials have claimed that the president had not announced any changes to the U.S. government’s policy toward Taiwan, which is spelled out in The Taiwan Relations Act, which was passed by Congress and signed by then-President Jimmy Carter in 1979.

The Taiwan Relations Act does not require the United States to defend Taiwan militarily from a Chinese invasion. Instead, it is intentionally vague on the matter, saying that “diplomatic relations with the People’s Republic of China rests upon the expectation that the future of Taiwan will be determined by peaceful means and that any effort to determine the future of Taiwan by other than peaceful means, including by boycotts or embargoes is considered a threat to the peace and security of the Western Pacific area and of grave concern to the United States.”

Moreover, the Taiwan Relations Act requires the president to work with Congress to “determine the appropriate action in response to any such danger.”

However, Biden has used his authority under Article II of the Constitution to defend U.S. troops as the legal justification for airstrikes in Iraq and Syria. Congress also abdicated most of its powers to wage war when it passed authorizations for the use of military force against Al Qaeda and Saddam Hussein in 2001 and 2002, both of which remain in effect 20 years later.

Democrats also took control of both the House and Senate in 2006, but they did not force then-President George H. W. Bush to end the war in Iraq, showing that lawmakers are reluctant to curb funding for wars while U.S. troops are in harm’s way.

That said, a war against China would be much more significant than any conflict the United States has fought since the end of World War II. China already has a sizable nuclear arsenal that it plans to increase to about 700 warheads by 2027 and up to 1,000 warheads by 2030, according to the Defense Department’s most recent report on China’s military power.

China also has a formidable inventory of conventional missiles, including 300 DF-26 Intermediate-Range Ballistic missiles that can strike targets up to 2,500 miles away, the report says. Those missiles are capable of hitting Guam as well as Navy ships.

The Chinese navy is also the biggest in the world. It currently has a total of 355 ships and submarines and is expected to increase its fleet to 460 vessels by 2030 – while the U.S. Navy expects to shrink from 298 to 270 vessels by fiscal 2027 under its current budget proposal.

Suffice to say that a war with China over Taiwan would be costly for the United States, but defense officials have not leveled with the American public about how many of its sons and daughters would likely die if they were called upon to fight against China.

Marine Lt. Gen. Karsten Heckl ducked the question when Task & Purpose asked him in February how many casualties the United States would suffer if it went to war with China.

“We’re not doing an Iwo Jima again, right – that needs to be clear,” Heckl replied, referring to the historic World War II battle in which nearly 7,000 Marines were killed and another 20,000 were wounded in the bloodiest battle in the Corps’ history.

Stacie Pettyjohn, a defense strategy expert, has run several wargames for the Defense Department involving a Chinese invasion of Taiwan. While these games don’t track the number of troops that would be killed in such a conflict, the side playing the United States loses a lot of surface ships, bombers, and aerial tankers, she told Task & Purpose on Monday.

“There are significant losses in terms of numbers of ships and airplanes that are typically lost, and when there are missile attacks on large either air or naval bases or headquarters, there would probably be significant numbers of casualties associated with those as well,” said Pettyjohn, director of the defense program at the Center for a New American Studies think tank in Washington, D.C.