Milley warns China: An invasion of Taiwan would be as disastrous as Russia’s war against Ukraine

China would be walking into a strategic debacle if it tried to invade Taiwan, Gen. Mark Milley said. 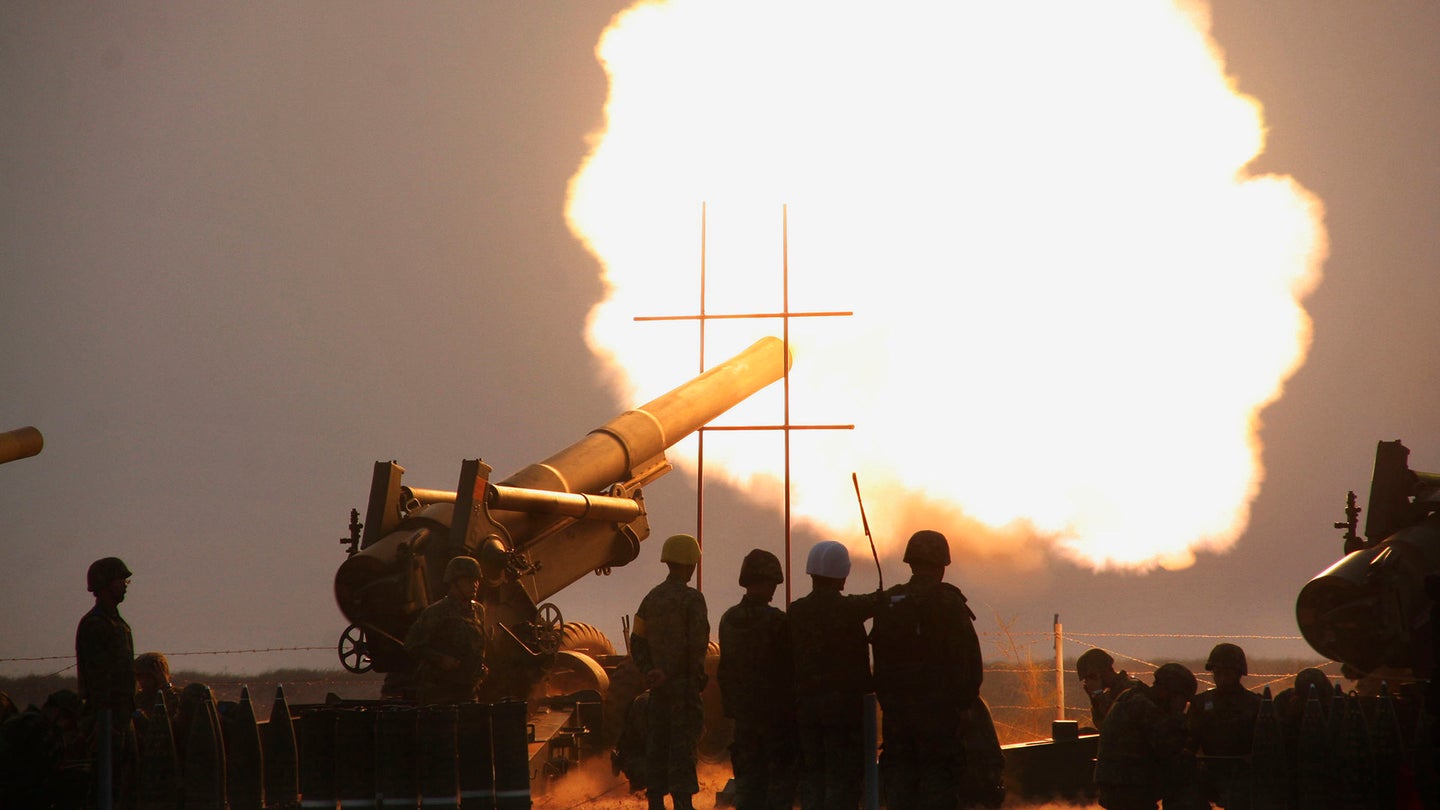 Russian President Vladimir Putin’s unprovoked invasion of Ukraine this February could go down in history as one of the greatest strategic military mistakes of all time, along with Napoleon’s catastrophic invasion of tsarist Russia and Hitler’s genocidal war against the Soviet Union.

Now, Army Gen. Mark Milley, chairman of the Joint Chiefs of Staff, is warning China that it would be making a similar strategic blunder if it attempted to invade Taiwan.

Retired Navy Adm. Philip Davidson, who led U.S. Indo-Pacific Command at the time, warned last year that China could attempt to forcibly subdue Taiwan by 2027. More recently, Chief of Naval Operations Adm. Michael Gilday cautioned that China could try to conquer Taiwan, which it views as a renegade province, much sooner than expected.

“When we talk about the 2027 window, in my mind that has to be a 2022 window or a potentially a 2023 window,” Gilday said during an October event hosted by the Atlantic Council think tank. “I can’t rule that out. I don’t mean at all to be alarmist by saying that; it’s just that we can’t wish that away.”

Stacie Pettyjohn, a defense strategy and wargaming expert, previously told Task & Purpose for a previous story that she has led several wargames in which the team playing China has tried to launch a knockout blow against U.S. military forces in the Pacific at the start of its operations to capture Taiwan.

However, one of the key lessons of Russia’s invasion of Ukraine is that war is more complicated than planners envision, Milley said during Wednesday’s Pentagon news conference.

“War on paper is a whole lot different than real war,” Milley said. “When blood is spilled and people die and real tanks are being blown up, things are a little bit different. There’s a lot of friction and fog and death in combat.”

At the 20th National Congress of the Chinese Communist Party in October, Xi Jinping secured an unprecedented third term as China’s president, vowing  that China reserved the right to use “all measures necessary” to unify communist China and democratic Taiwan.

“This is directed solely at interference by outside forces and a few separatists seeking Taiwan independence,” Xi said in a not-so-veiled warning to the United States.

Every past Chinese leader has refused to take military action off the table to reunify Taiwan with China, said Bonnie Glaser, a widely respected expert on China and director of the Asia Program at the German Marshall Fund of the United States.

“The fact that Xi repeated this at the 20th Party Congress (and he had said it previously in Jan 2019), does not by itself indicate that Xi is confident that the PLA [People’s Liberation Army] can succeed in taking over Taiwan,” Glaser told Task & Purpose on Wednesday. “I believe that Xi is acutely aware of how high the cost would be of using force against Taiwan, and that it would likely end badly, including in weakening his position and CCP [Chinese Communist Party] rule.”

On Wednesday, Milley said he did not know if Xi would ever order his forces to invade Taiwan, but he described China’s president as a “rational actor” who evaluates his choices based on cost, benefit, and risk.

“I think that he would conclude that an attack on Taiwan in the near future would be an excessive amount of risk and it would end in a strategic – really – debacle for the Chinese military,” Milley said.

To invade Taiwan, the Chinese military would need to cross roughly 110 miles of ocean. If China mobilized its civilian ferries, it could be able to transport four to seven brigades of troops per day across the Taiwan Strait, retired Navy Capt. Thomas Shugart, a military innovation expert with the Center for a New American Security think tank in Washington, D.C., told Task & Purpose in August.

But China’s military would face numerous difficulties invading Taiwan, especially considering the People’s Liberation Army has not fought a war since China’s invasion of Vietnam in 1979, Milley said.

“You’ve got a large city of Taipei with 3-4 million people – with the suburbs, about 7 million people. You’ve very complex terrain with mountains: Most of Taiwan is a mountainous island,” he continued. “So, it’s a very, very difficult military objective, a very difficult military operation to execute and I think it will be some time before the Chinese have the military capability and they’re ready to do it.”

With all that said, political leaders do not always make sound decisions on military matters. Even Napoleon thought he was unbeatable — until he had to fight the Russian winter.