What do you get when you put a retired CIA agent, an Army veteran, and a former Los Angeles police... 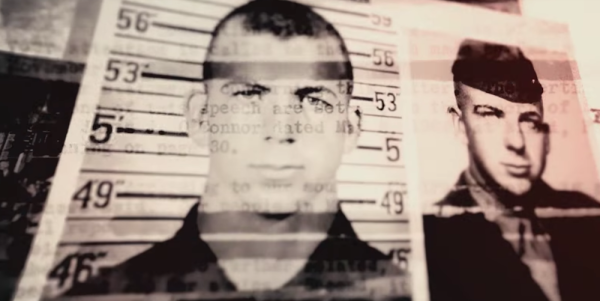 What do you get when you put a retired CIA agent, an Army veteran, and a former Los Angeles police officer together to track down new information surrounding the assassination of President John F. Kennedy? History Channel’s newest show.

“JFK Declassified: Tracking Oswald” follows these three experts over six episodes as they dissect newly declassified government documents to investigate the activities of Lee Harvey Oswald, the former Marine charged with Kennedy’s murder, in the weeks leading up to the crime that rocked the United States.

The trio follows leads that take them to Moscow, Mexico City, New Orleans, Miami, and Dallas, retracing Oswald’s steps “with the goal of separating conspiracy theory from the truth,” according to History Channel. They even discover clues that suggest Oswald may have maintained direct connections with the Soviet KGB, dispelling the long-questioned narrative that he operated alone.

While the prospect of interrogating new details about Kennedy’s death makes the show a must-watch for any history buff, the fact that Task & Purpose senior contributor Marty Skovlund Jr. is one of the hosts makes it all the more worthwhile.

“Bob [Baer] has an intel background, and Adam [Bercovici] had an extensive career with LAPD. So really the only piece they were missing for the investigation was someone with a military background,” Skovlund, a veteran of the 1st Ranger Battalion and Syracuse Recruiting Battalion, told Task & Purpose. “A lot of this investigation delved into military-esque operations, so I was there to analyze those angles.”

In the meantime, check out the trailer below.