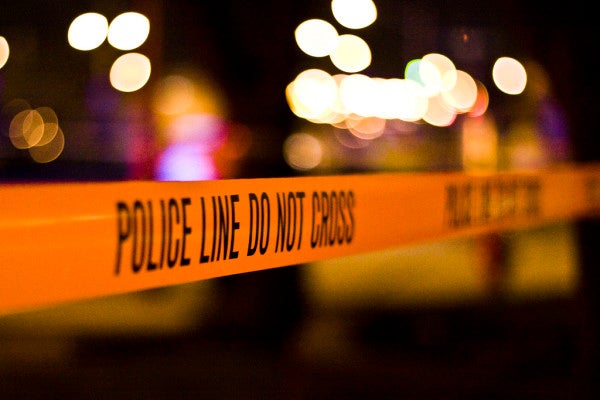 Four airmen assigned to Kirtland Air Force Base in New Mexico were involved in a crash that killed a woman, which police are investigating as a possible street racing incident.

SEE ALLSO: An Airman Pretended To Be A CIA Agent To Impress Woman, Police Say