More Protection For VA Whistleblowers Could Be Vetoed In Controversial Bill

The House’s passage of a controversial bill on July 29 includes measures that both parties want, but due to the... 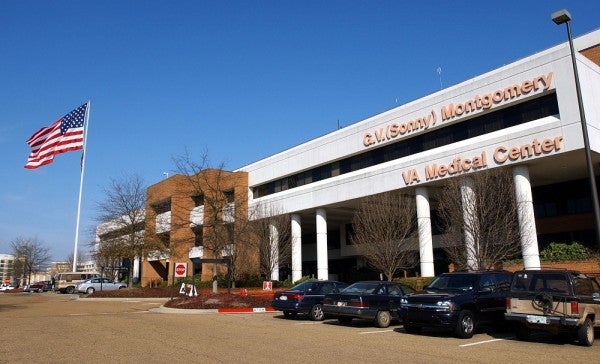 The House’s passage of a controversial bill on July 29 includes measures that both parties want, but due to the broad language of the bill, the president has threatened to veto it if the bill passes the Senate vote. The Department of Veterans Affairs Accountability Act of 2015 has many enemies due to the additional power it gives to fire employees, but it also contains a provision that would protect whistleblowers within the VA against reprisal from supervisors.

“This would be the strongest law in the U.S. Code requiring accountability for bureaucratic bullies who retaliate,” said Tom Devine, the legal director for the nonprofit Government Accountability Project, a leading advocate for whistleblowers. “It puts whistleblowers on an unprecedented pedestal.”