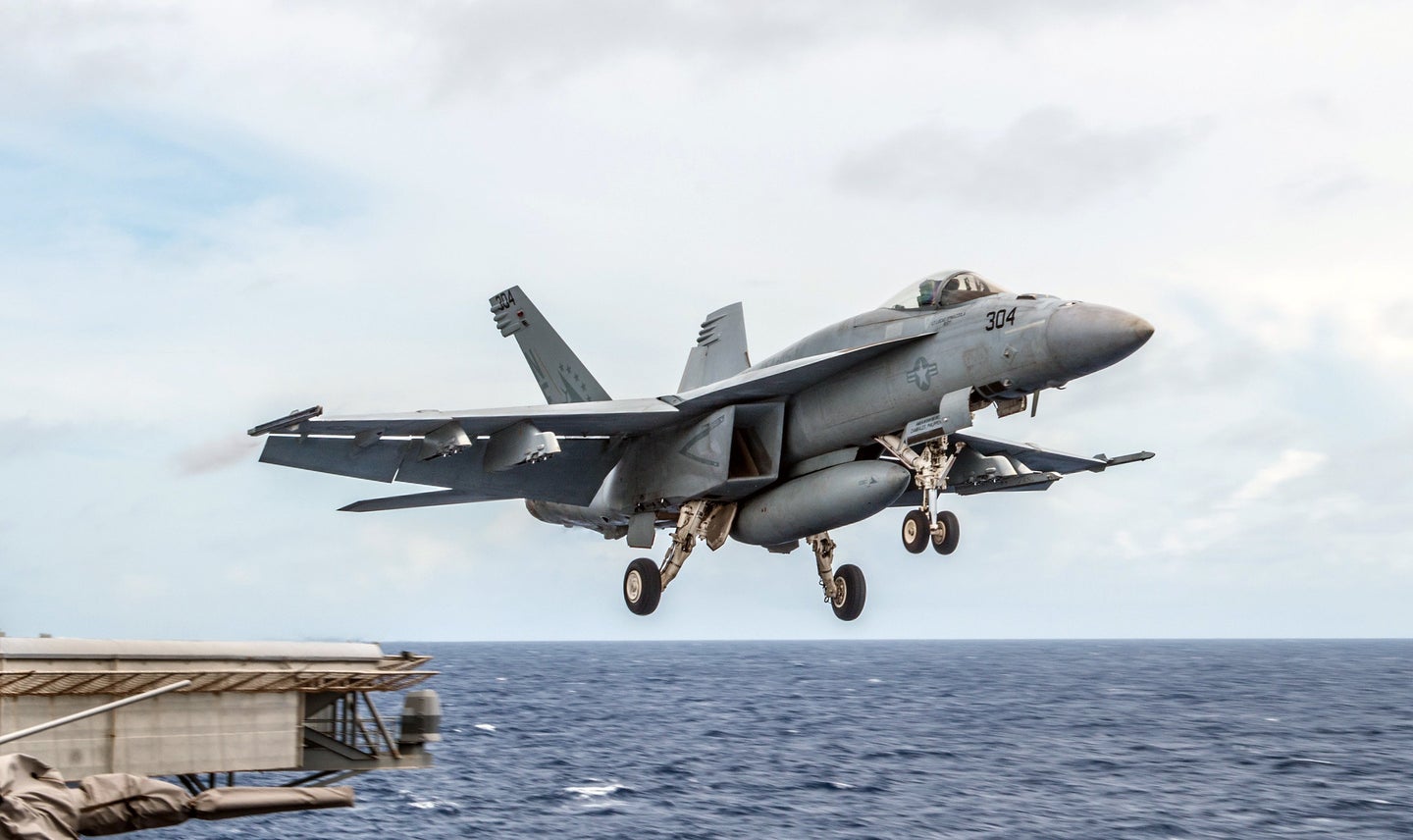 The plane went down at about 10:10 a.m. local time after taking off from Naval Air Station Lemoore, California, said Cmdr. Zach Harrell a spokesman for the commander of Naval Air Forces.

The pilot was released from a local medical facility later on Tuesday following a thorough examination, said Lt. Cmd. Lydia Ellen Bock, a spokeswoman for the commander of Strike Fighter Wing Pacific.

“The Navy is continuing its investigation in cooperation with local authorities,” Bock said in a statement. “For the safety of the public and to allow for a complete investigation, the Bureau of Land Management (BLM) has issued an Emergency Closure Order surrounding the crash site.”

Tuesday’s crash comes exactly three weeks after a Marine Corps F-35B crashed in southern California after colliding with a KC-130J tanker, which made an emergency landing.