The Navy F/A-18E Super Hornet shot down a Syrian Sukhoi Su-22 fighter-bomber in the U.S. military's first air-to-air kill since 1999. 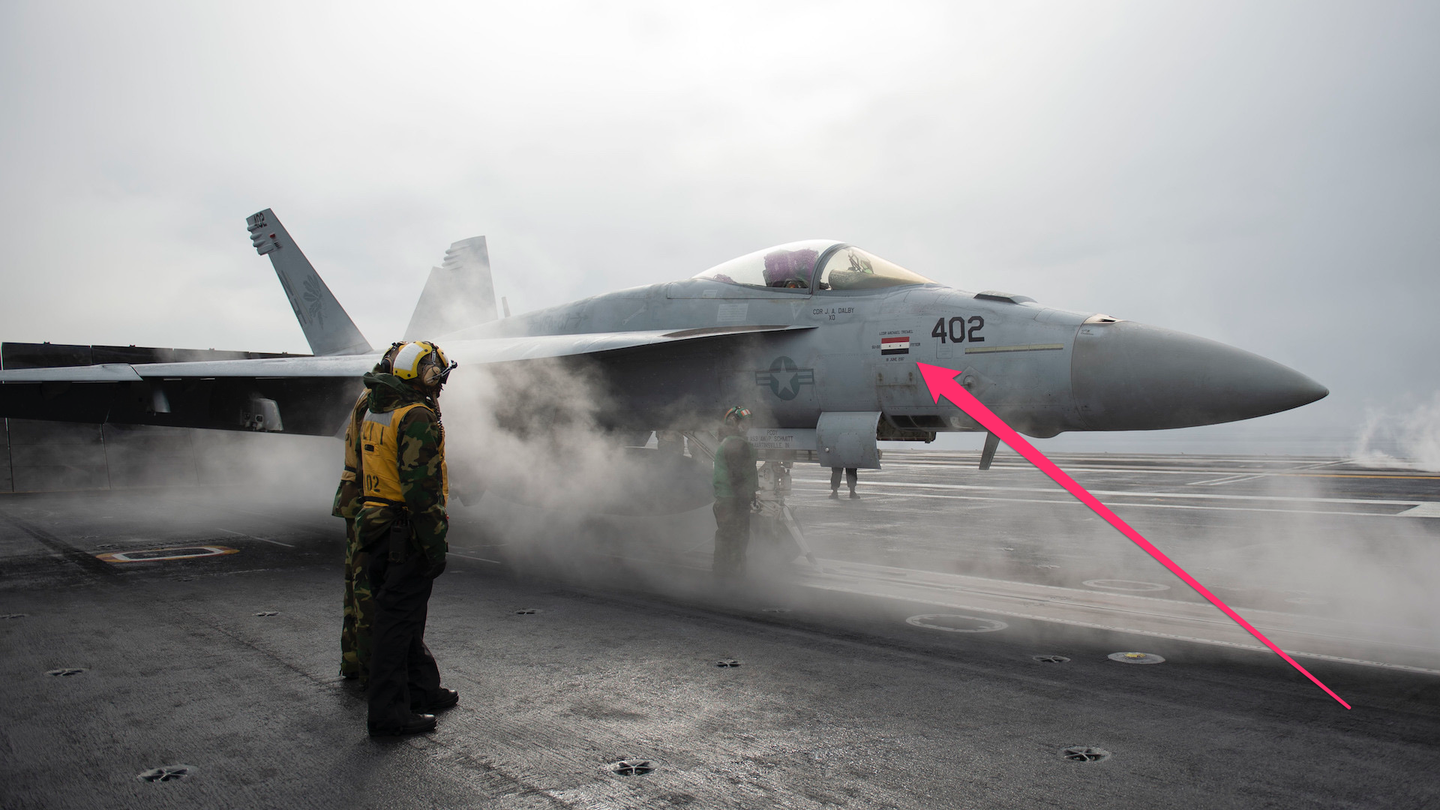 Editor’s note: a version of this post first appeared in November 2019.

When Navy Lt. Cmdr. Michael “Mob” Tremel took on an air-support mission on June 18, 2017, he didn’t realize that he’d end up shooting down a Syrian Sukhoi Su-22 fighter-bomber in the U.S. military’s first air-to-air kill since 1999.

“The whole mission out there that day was to go defeat ISIS and annihilate ISIS,” Tremel recalled of the incident during a September 2017 Tailhook Association symposium. “If at any point in time that day it had escalated, that would have been fine by us.”

Tremel may carry the memory of that day with him everywhere, and now so will his aircraft: According to recent Pentagon photos, the F/A-18E Super Hornet from VFA-87 that Tremel flew into battle clearly carries a fresh victory marking — a scalp for one of the squadron’s “Golden Warriors.”

According to The Aviationist, which first noted the new marking, Tremel’s Hornet originally picked up fresh war paint just below the left side of its canopy as early as August 2017, less than two months after the shootdown occurred. The tomahawks represent successful aerial strikes, while the Syrian flag and silhouette of a fighter jet represent the Su-22 that Tremel nailed with an AIM-120 Advanced Medium Range Air-to-Air Missile.

At some point in recent years, the aircraft received a fresh paint job, likely to transition its Modex from 302 to 402 as part of the squadron’s new assignment to USS Theodore Roosevelt’s Carrier Air Wing 11 sometime in 2018. Luckily, the victory marking was simply moved from the left side of the airframe to the right, set just below and ahead of its cockpit.

It’s worth noting in the above photo that while the Super Hornet is no longer operated by Tremble — Navy Cmdr. J.A. Calby’s name is printed directly below the canopy — the aircraft still bears his name and the date of the shootdown, as well as the tell-tale Syrian flag.

“It’s not just Tremel’s plane,” a Navy official told Task & Purpose of the kill marking. “It applies to the aircraft.”

On the day of the shootdown, Tremel and his wingman, Lt. Cmdr. Jeff “Jo Jo” Krueger, were conducting a close-air support sortie over Syria when they spotted the Syrian Su-22 approaching ground forces with ordnance at the ready. As Tremel recalled back in 2017, repeated radio calls to the aircraft went unheeded, as did the multiple flares he launched.

After the Su-22 released its ordnance near the U.S.-backed forces on the ground, Tremel fired an AIM-9X Sidewinder at the aircraft in line with the rules of engagement, only to have the advanced missile drawn away by the Sukhoi’s own flares. The AIM-120 AMRAAM, however, did the trick, striking the aircraft. The pilot ejected and the burning aircraft quickly plummeted toward the ground.

“I know I was just operating on brainstem power,” Tremel recalled during the Tailhook symposium before adding that, despite achieving the first U.S. air-to-air kill in nearly two decades, his CO immediately reminded him of his responsibilities of air-wing duty safety officer that day: “The show goes on.”