Search and rescue underway for missing sailor on USS Nimitz

The sailor was reported missing on Sunday. 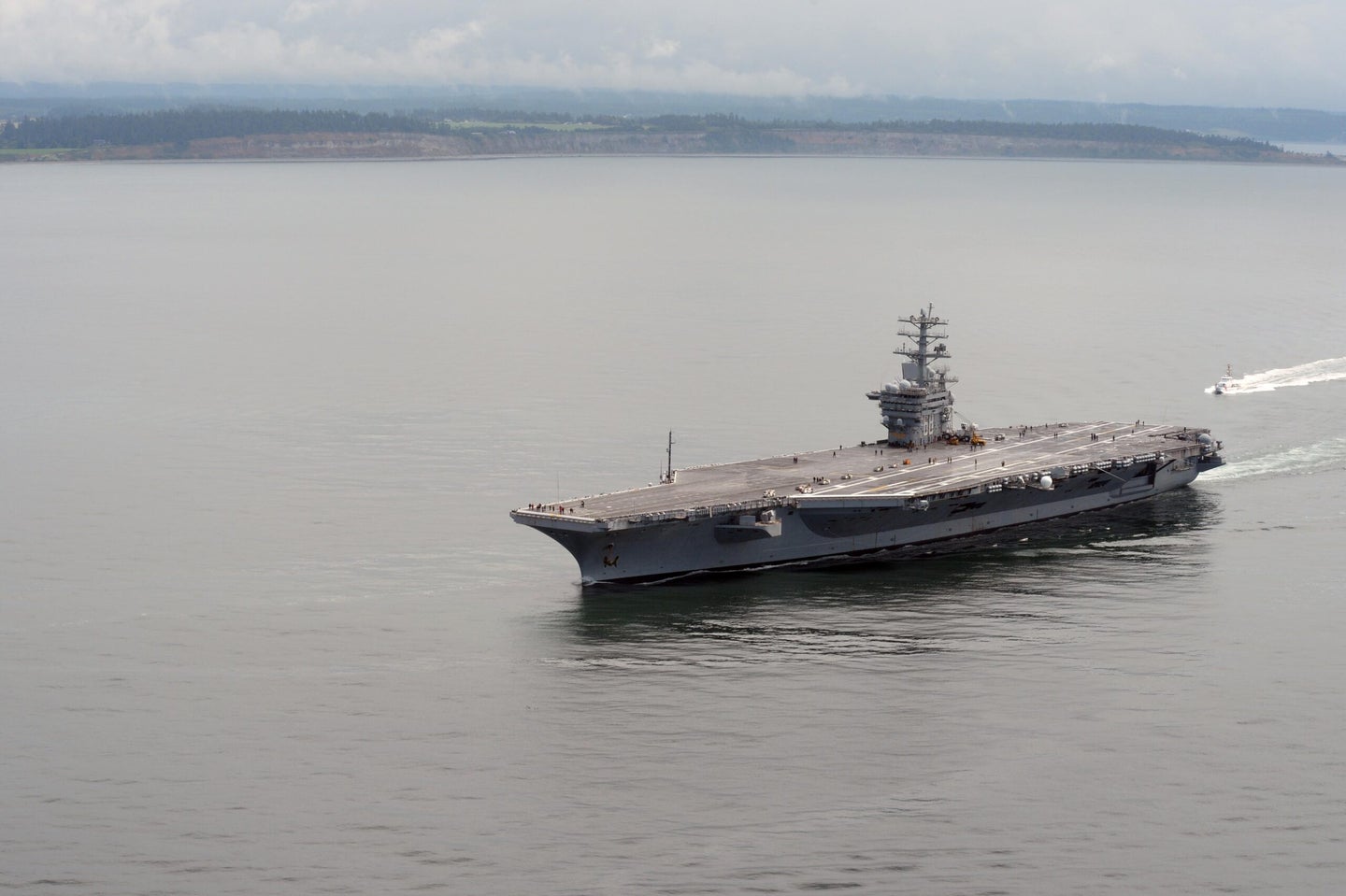 Search and rescue efforts are currently underway for a U.S. sailor who was reported missing on Sunday.

The aircraft carrier USS Nimitz and guided-missile cruiser USS Princeton are conducting search and rescue operations for the sailor in the North Arabian Sea, according to a Navy press release. The sailor was identified as Duty Status Whereabouts Unkown (DUSTWUN) on the USS Nimitz.

The sailor's identity is being withheld in accordance with Navy policy, the release said.