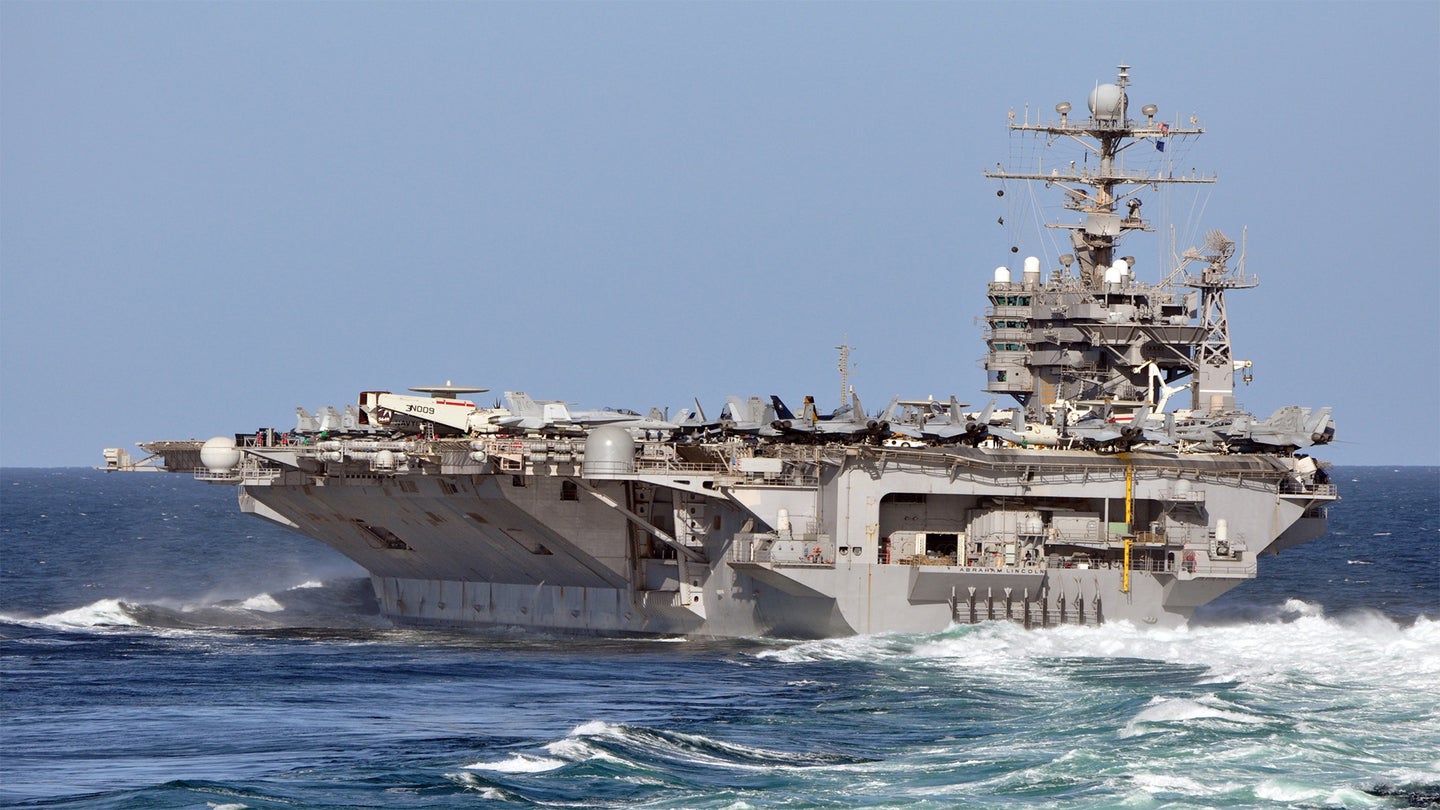 Nine sailors suffered minor injuries during a fire that broke out aboard the USS Abraham Lincoln on Tuesday, according to the Navy’s 3rd Fleet.

The Navy did not immediately identify the cause or location of the fire on the ship but said that it was “quickly identified and extinguished” and the injured sailors treated on board.

The Abraham Lincoln was about 30 miles off the coast of southern California when the fire broke out, according to the Navy. The Nimitz-class aircraft carrier had returned in August from a seven-month deployment to the western Pacific.

The Bonhomme Richard suffered so much damage in the fire that the Navy decided to decommission and scrap it in November 2020.

A subsequent Navy investigation found that sailors were ill-prepared and under-trained to handle the blaze, writing that “Once the fire started, the response effort was placed in the hands of inadequately trained and drilled personnel from a disparate set of uncoordinated organizations that had not fully exercised together and were unfamiliar with basic issues to include the roles and responsibilities of the various responding entities.”

A Navy sailor, Seaman Recruit Ryan Mays, was ultimately acquitted of charges that he had deliberately started the fire aboard the USS Bonhomme Richard.

The incident prompted the Navy to implement a new command structure for combatting fires on surface ships, as well as adding additional firefighting training for crews and more safety officers for ships.

Despite the fire, the USS Abraham Lincoln is still reportedly conducting routine operations, according to the Navy. The cause of the fire remains under investigation.