US Navy veteran released by Russia after 9-month detention

Taylor Dudley was turned over at a border crossing with Poland on Thursday. 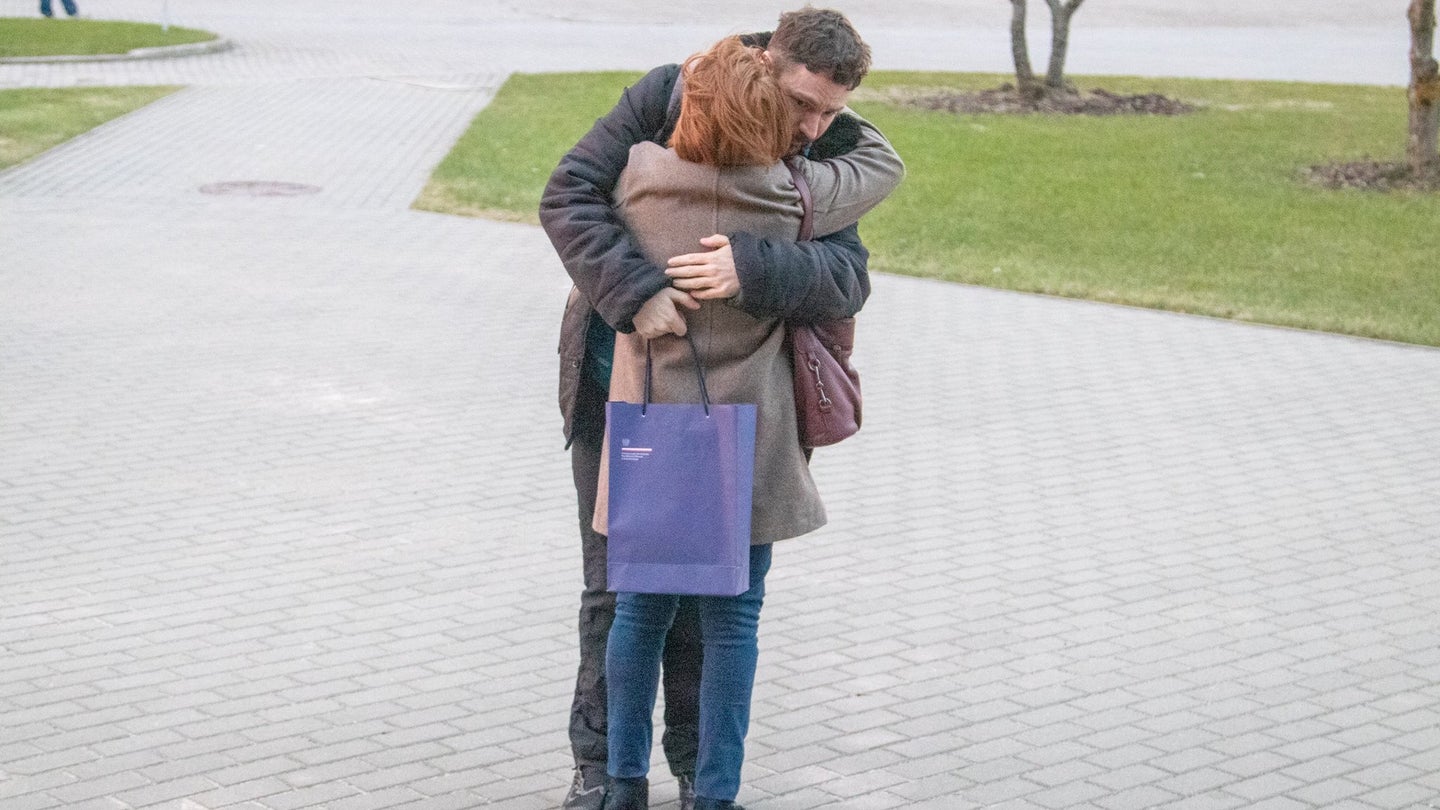 Taylor Dudley, a U.S. Navy veteran detained in Russia since April, 2022, was released on January 12, 2023. (Photo via Jonathan Franks/Twitter).
SHARE

A U.S. Navy veteran who had been detained in Russia for the last nine months was released Thursday, CNN first reported.

Taylor Dudley, 35, of Lansing, Michigan, had been held in custody since April in Kaliningrad, the Russian exclave located between Poland and Lithuania.

According to Dudley’s service record, he enlisted in the Navy in September 2007 and attended Nuclear Field “A” School in Charleston, South Carolina before being discharged as a seaman apprentice in March 2008.

According to CNN, Dudley was attending a music festival in Poland when he crossed the border into Russia, although it remains unclear why he did so and the U.S. government had not previously deemed it  “wrongful.”

Richardson Center vice president and executive director Mickey Bergman told Task & Purpose that Dudley was released “at the Russia-Poland Bagrationovsk-Bezledy border crossing, and is currently with the Richardson Center team, on his way home, together with his mother Shelley.”

“Over the past year, our team traveled to Moscow and the region multiple times, liaising with our Russian counterparts and conduits,”  Bergman added. “The negotiations and work to secure Taylor’s safe return were done discreetly and with engagement on the ground in both Moscow and Kaliningrad and with full support from Taylor’s family back in the United States.”

The U.S. government confirmed Dudley’s release and that it was not made in exchange for the release of any Russian detainees.

A government official speaking on the condition of anonymity, though, told the Washington Post that “the U.S. Government has no information about a role played by any outside actor in this case.”

“The U.S. Government is focused on providing consular services to Americans,” the official said. We are all grateful to our embassies in Moscow and Warsaw for their long-standing work on this case.”