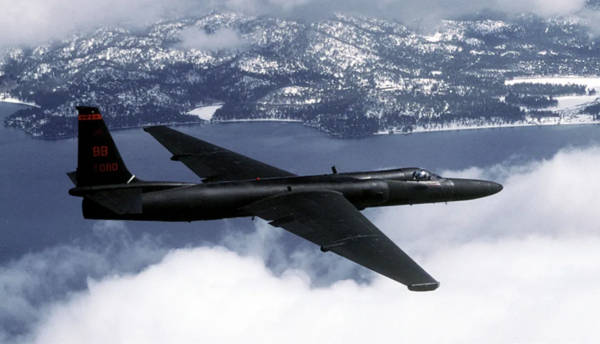 According to the service's fiscal year 2021 budget request of $120.2 million for U-2 procurement, the service “will maintain operational capability up to and through FY25” for the high-altitude plane before divesting in the aircraft beginning that year.

“These investments will address reliability, maintainability, supportability, diminishing manufacturing sources/material shortages (DMS/MS), flight test, safety issues, and integration of capability development activities in support of the broader portfolio,” the budget request says. “This continued investment in the platform ends in FY25, where the U-2 will be divested.”

Air Force Magazine notes that, taken along with the Air Force's push to retire older versions of the RQ-4 Global Hawk, the sudden retirement of the U-2 represents a “potentially sweeping drawdown” of the service's high-altitude ISR aircraft and related capabilities.

First adopted by the Air Force in 1956, the U-2 quickly gained a reputation as the world's most sophisticated spy plane, where pilots don special, astronaut-stye suits to operate at altitudes of up to 70,000 feet for flights of between 8 to 12 hours at a time.

Until that divestiture begins, the Air Force plans to keep the U-2 flying high: As the budget documents note, the service will continue to upgrade the aircraft's critical subsystems to enable “improved collection against emerging threats and capabilities.”

“RDT&E efforts will address sustainment, modification, and modernization of sensors and associated mission equipment, and focus on integrating/expanding platform capabilities within the larger ISR portfolio,” the budget documents state. “These efforts include (but are not limited to) ASARS 2B/C, avionics and navigation tech refresh, mission planning software and infrastructure upgrades, modernization of aircraft data links, next generation SIGINT, and developing a quick reaction capability.”

The Air Force currently expects to maintain a fleet of 31 U-2 aircraft in fiscal year 2021, according to budget documents, including four trainer aircraft.