We want to hear from you. 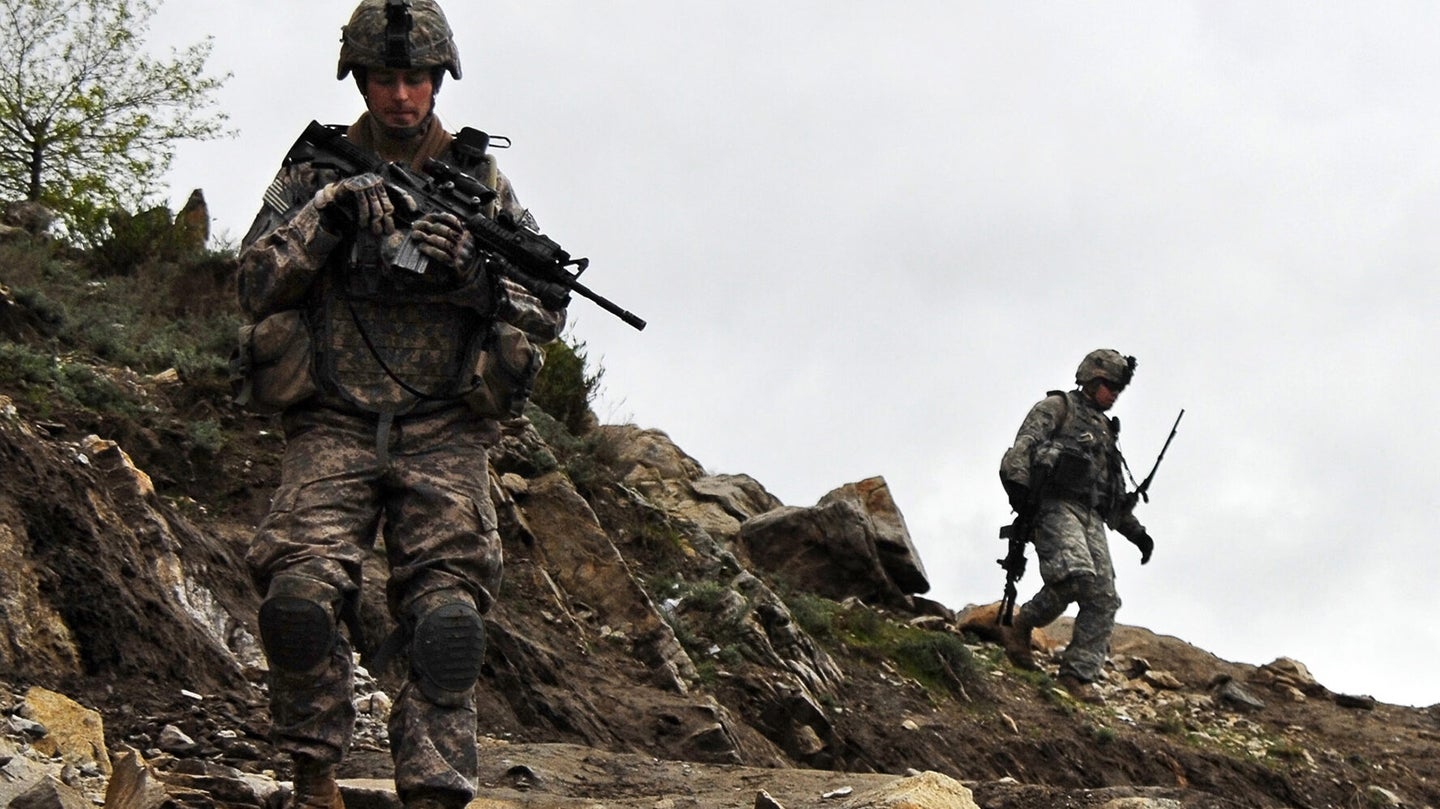 President Joe Biden is scheduled to formally announce on Wednesday that he has decided to withdraw most U.S. troops from Afghanistan, ending the longest war in American history nearly 20 years after it began.

“I am now the fourth American president to preside over an American troop presence in Afghanistan: Two Republicans. Two Democrats” Biden is expected to say, according to excerpts of his prepared remarks.  “I will not pass this responsibility to a fifth.”

More than 2,400 U.S. troops died and nearly 21,000 service members have been wounded in Afghanistan since 2001. The United States has also spent more than $864 billion on Afghanistan since 2001, of which about $88 billion went to fund Afghan troops and police, according to the most recent report from the Office of the Special Inspector General for Afghanistan Reconstruction.

The conclusion of America’s involvement in the war can in no way be called a victory. The Taliban, which were initially routed in 2001, are now poised to sweep away the Afghan government. Al Qaeda also retains a presence in the country.

The majority of U.S. troops in Afghanistan are expected to be out of the country by the 20th anniversary of the Sept. 11 terrorist attacks. But troops and veterans have heard similar promises before, and they have come to nothing.

As vice president, Biden confidently promised in 2010 that all U.S. troops would be out of Afghanistan by 2014. That was the year the U.S. military’s combat mission in Afghanistan was supposed to end and all troops were supposed to leave the country two years later.

But in 2015, then-President Barack Obama decided the security situation in Afghanistan required keeping more than 10,000 service members there through the end of his administration.

Former President Donald Trump vowed several times to bring all U.S. troops from Afghanistan home, yet when his administration ended there were still about 3,500 service members there.

Now that the end of the U.S. military’s presence is finally happening, allegedly, we want to hear from the service members, veterans, and families whose lives have been shaped by the seemingly never-ending conflict.

The news is likely to stir up a great deal of emotion in those who served in Afghanistan. For some, these feelings are tied to a specific deployment, location, or moment in time. Others carry with them the names of dear friends, now gone.

Not everyone who has served, or is currently serving, will react to the announcement the same way: The military and veteran community is a reflection of the country that it serves; the views and opinions, political leanings, and experiences of its members are not unified, but varied. Each veteran of Afghanistan leaves the war behind with their own stories and their own perspective, shaped by when they served, what they did, and who they are.

So what are your thoughts about whether the final outcome in Afghanistan is worth the tremendous sacrifices made by those Americans who have been killed and wounded there since 2001?

Do you believe that you made a difference while you were in Afghanistan?

What do you feel the U.S. government should have done differently in Afghanistan over the past 20 years?

What are you most proud of from your deployment, or deployments there?

Where did you serve? When? And what was it like?

And after so many unkept promises by presidents to end the U.S. military’s mission in Afghanistan, do you believe that this time will be different?

This is your space to reflect on what you, your friends, and your families have gone through, and to chat with one another and share your stories and your observations and opinions. Please feel free to leave your insight in the comments section, and please be civil.

The floor is yours.