America's sons and daughters are heading overseas, and reporters have been banned from going with them. Why? 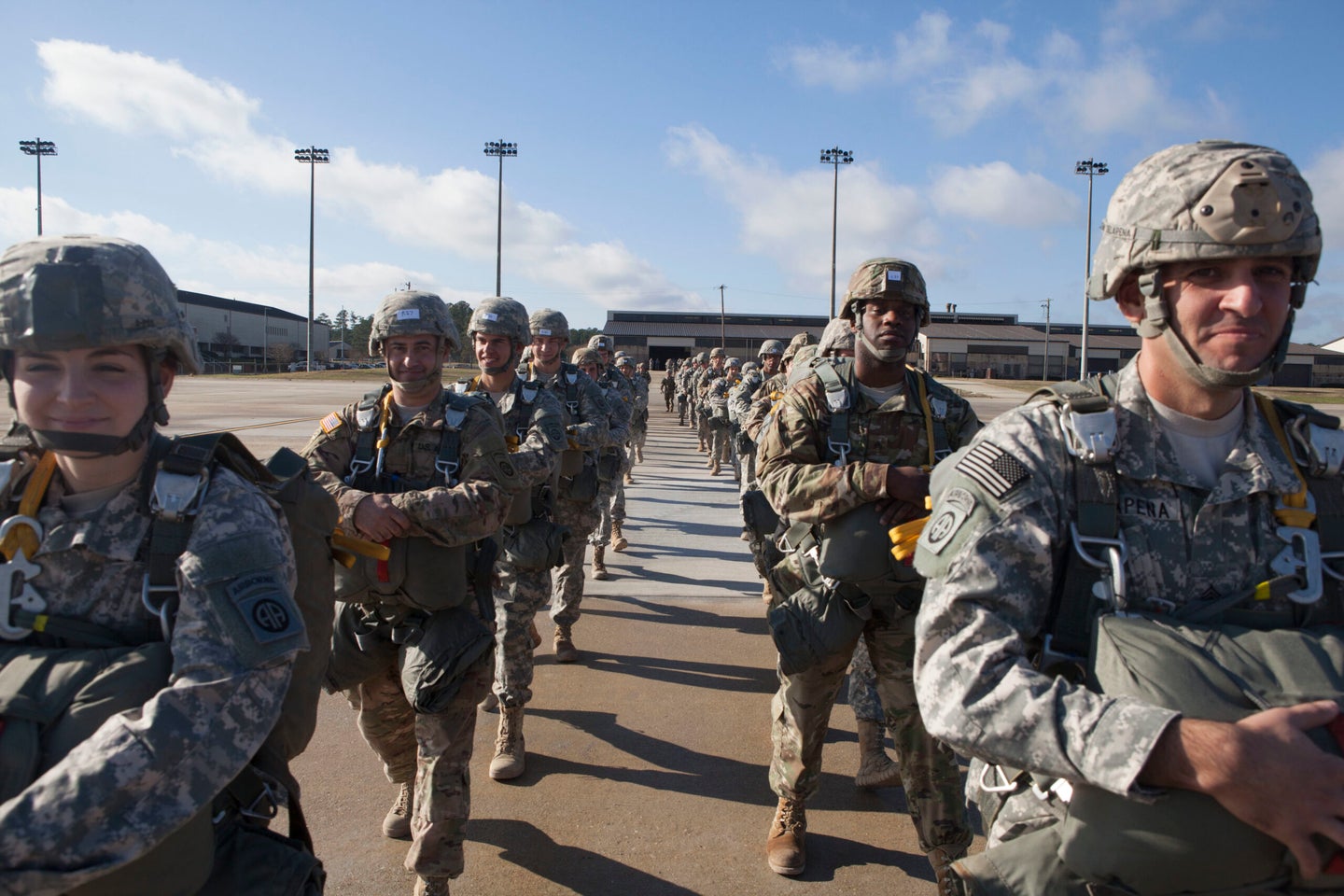 Once again, thousands of families are upending their lives, with America’s sons and daughters closer to harm’s way as the Biden administration responds to a potential conflict in Europe.

We believe the American public, including those military families, have a right to know how and what their troops are doing and how the Pentagon is spending their tax dollars. Preventing journalists from speaking with these troops flouts the freedom of the press and falls short of President Biden’s promise of increased transparency.

As a result, we call on the Pentagon and White House to immediately begin the process of allowing journalists to have access to troops arriving in Europe in response to Russian troop movements near Ukraine. This includes the standard practices of speaking directly with troops and embedding with units. Despite numerous requests from media organizations, no journalist has yet been granted opportunities for traditional reporting with these troops in Europe so that we can bring their stories home.

At his Monday Pentagon press briefing, spokesman John Kirby said the buck stops with him when it comes to allowing reporters access to these troops. Journalists, who collectively reach tens of millions of readers and viewers, join the Pentagon Press Association and Military Reporters and Editors Association in urging the Pentagon to offer improved access and transparency soon.