“To be clear, the U.S. is not withdrawing or disengaging from East Africa." 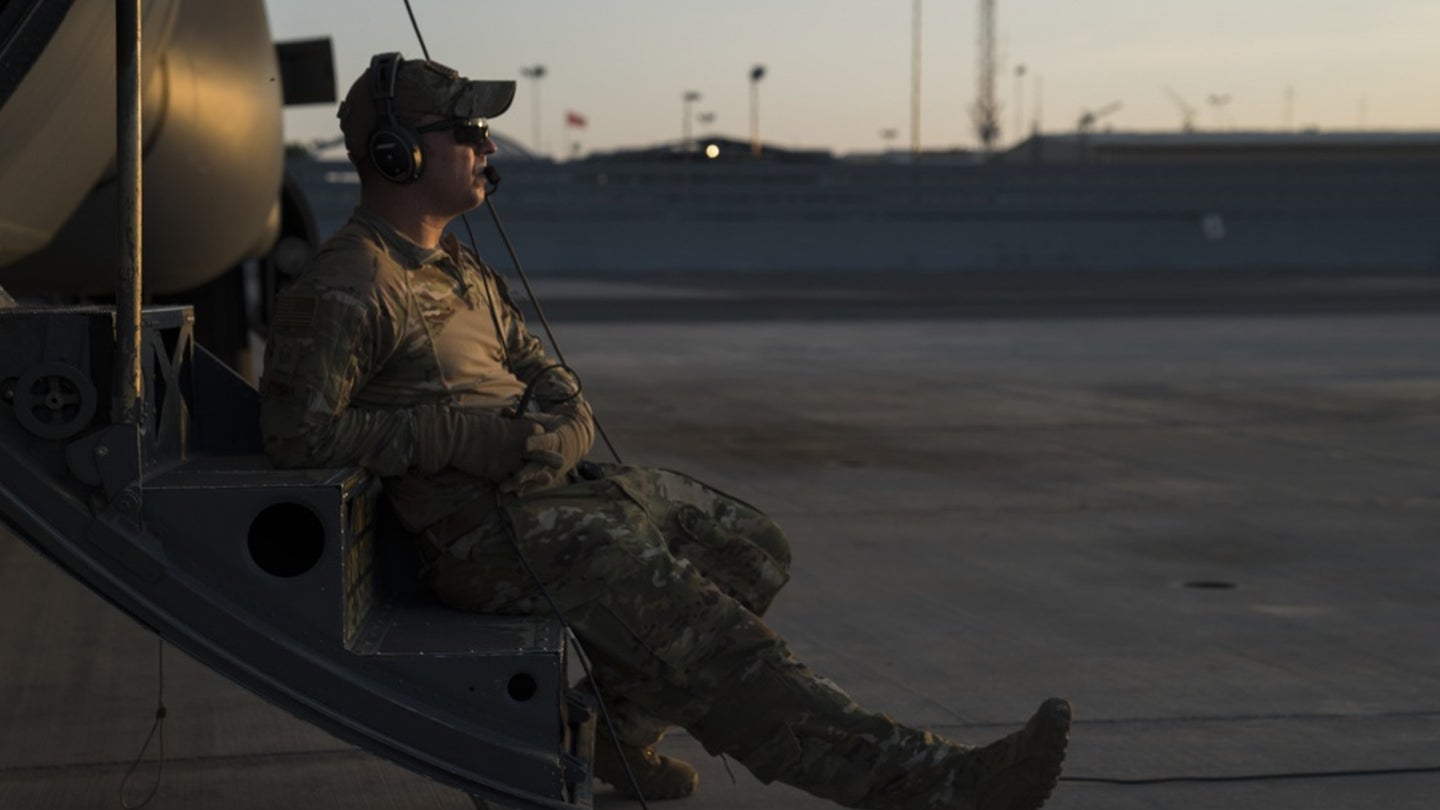 Though he did not specify which countries American forces would redeploy to, Townsend emphasized that the mission against the insurgent group Al Shabaab continues.

“To be clear, the U.S. is not withdrawing or disengaging from East Africa,” the Army general wrote. “We remain committed to helping our African partners build a more secure future. We also remain capable of striking Al-Shabaab at the time and place of our choosing—they should not test us.”

A move out of Somalia has been in the works for at least a month, ever since U.S. officials told Reuters that President Donald Trump was considering the move as part of a global pullback that would also see reductions in Afghanistan and Iraq, Reuters reported in November.

The U.S. had about 700 troops in Somalia at the time focused on helping local forces defeat the Al Qaeda-linked Al Shabaab insurgency. A local special forces commander told Reuters a pull-back could undermine trust in the U.S. and leave his troops vulnerable.

“This is being dictated by politics,” Colonel Ahmed Abdullahi Sheikh, commander of the Somali Danab Brigade, said at the time. “It would create a vacuum. The Somali security forces have good morale because of the U.S. troops … there’s the possibility of air support if they are attacked, they can have medevacs.”

In his statement on Saturday, Townsend said the move out of Somalia and into other East African bases is called Operation Octave Quartz and is commanded by Special Operations Command – Africa chief Maj. Gen. Dag Anderson.

“I have just returned from visiting him at his forward headquarters in East Africa where I met with Dag and his commanders to review their posture and plans,” Townsend wrote. “JTF-Quartz is ready to go.”

Somalia has been wracked by civil war since 1991, but over the past decade the African Union-backed peacekeeping force has clawed back control of the capital and large swathes of the country from Al Shabaab, Reuters reported in November.

Earlier this month, a CIA officer who had served as a Navy SEAL was killed in Somalia, the New York Times reported.

Related: The true story behind that one belligerent scene in ‘Black Hawk Down’ every veteran knows