The War in Afghanistan may be ending, but the Pentagon already has plans to keep fighting there 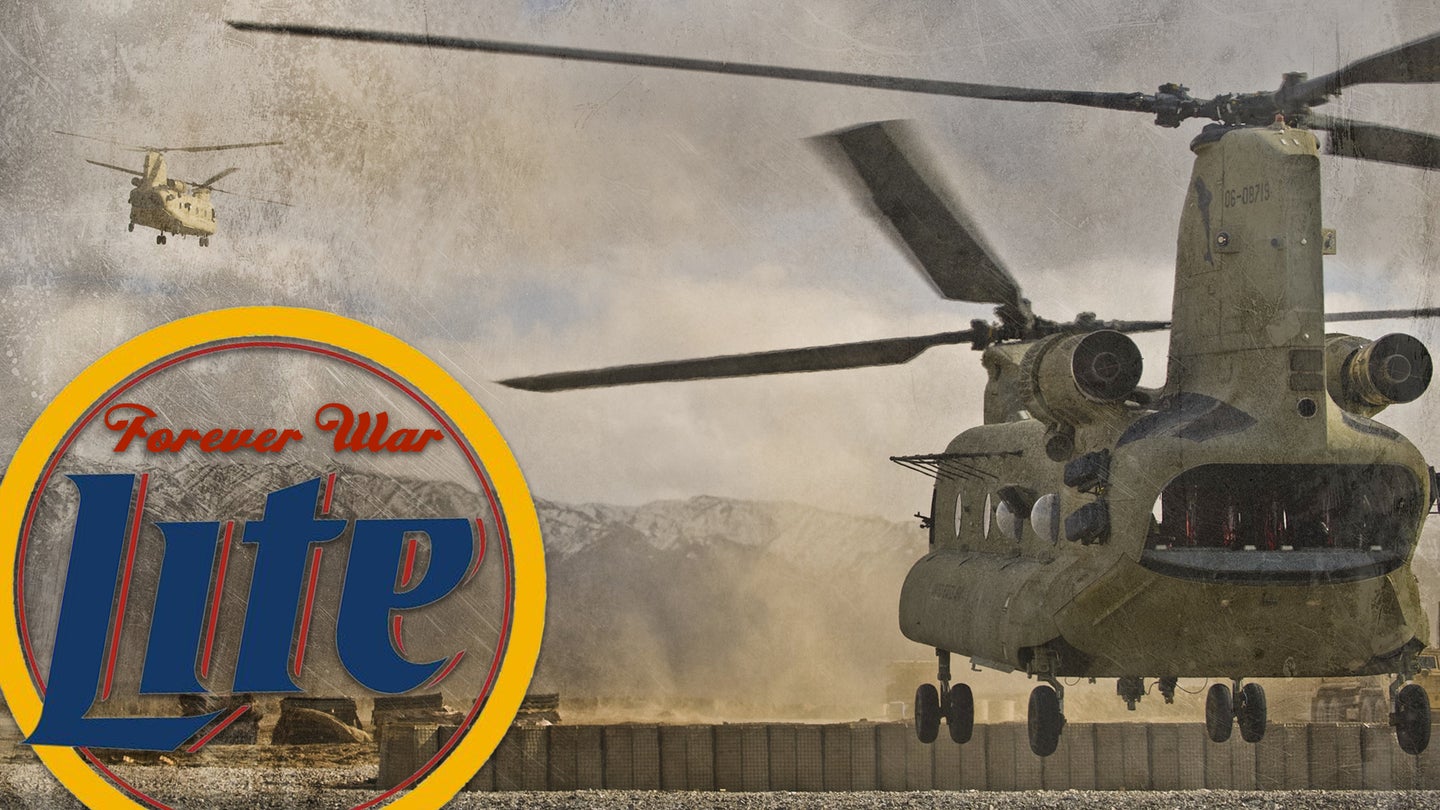 All U.S. troops and Defense Department contractors are set to leave Afghanistan by Sept. 11, but that will not mark the end of  the military’s efforts to prevent the country from being used as a base by terrorists to attack the United States.

The U.S. military has started examining how it can continue to launch attacks against terrorist groups in Afghanistan without having troops on the ground, said Marine Gen. Kenneth McKenzie Jr., head of U.S. Central Command.

That does not mean the military is planning to return to Afghanistan after the withdrawal, McKenzie testified before the House Armed Services Committee.

“I think the president has been very clear: We’re not going to re-enter to re-occupy Afghanistan under any conceivable circumstances,” McKenzie said. “What we will retain the ability to do is to find and fix those people who plan attacks against us that we can detect. And then, when appropriate, we will be able to strike them.”

“I don’t want to make that sound easy because it’s not easy,” he continued. “It’s going to be extremely difficult to do – but it is not impossible to do it.”

McKenzie said he is currently looking at where the U.S. military can position counter-terrorism forces after the last troops leave Afghanistan. McKenzie will provide Defense Secretary Lloyd Austin with a report on the available options by the end of April.

Some of the forces leaving Afghanistan could stay in the region as “off-shore over-the-horizon options” to prevent Al Qaeda, the Islamic State terrorist group, and other enemies that operate inside Afghanistan from regrouping and resurging, he said.

As of now, the United Sates does not have agreements with Central Asian countries known collectively as ‘The Stans’ – including Uzbekistan and Tajikistan – to base over-the-horizon counter-terrorism forces there, McKenzie said.

In 2001, Russian President Vladimir Putin was instrumental in allowing the U.S. military to have access to bases in those former Soviet republics, but the U.S. relationship with Russia has soured considerably since then.

One of the main challenges the U.S. military will face after the drawdown is that it will have to move its drones and other means of surveillance to countries that could be very far from Afghanistan, McKenzie said. Right now, a drone can take off from a base in Afghanistan and be over its target in a matter of minutes.

Without that type of support from within Afghanistan, it will be more difficult to locate targets and come up with enough intelligence to strike them, he said.

As for the immediate future, the fighting for U.S. troops in Afghanistan may not be over yet.

Central Command is “positioning significant combat power” in the region in case the Taliban decide to attack U.S. troops during the withdrawal, McKenzie said.

In February 2020, former President Donald Trump’s administration reached an agreement with the Taliban that called for all U.S. troops to leave Afghanistan by May 1 if the Taliban broke ties with Al Qaeda and met other conditions, which so far they have not done.

After President Joe Biden took office, he conducted a review of the agreement before announcing on April 14 that the withdrawal would be completed several months after the original drawdown date.

Rep. Jackie Speier (D-Calif.) told McKenzie on Tuesday that she was concerned about the possibility of the Taliban resuming attacks on U.S. forces after the initial May 1 deadline for the withdrawal.

“I can tell you that we are prepared for those attacks should they occur and we’ll be able to defend ourselves,” said McKenzie.

The United States has not made any subsequent agreement with the Taliban about extending the withdrawal deadline, he continued.

“I am not certain what decision making is going on inside the Taliban pursuant to what actions they might or might not take,” McKenzie said. “We’re ready for whatever they choose to do.”