National Guardsmen called up in West Virginia to staff jails 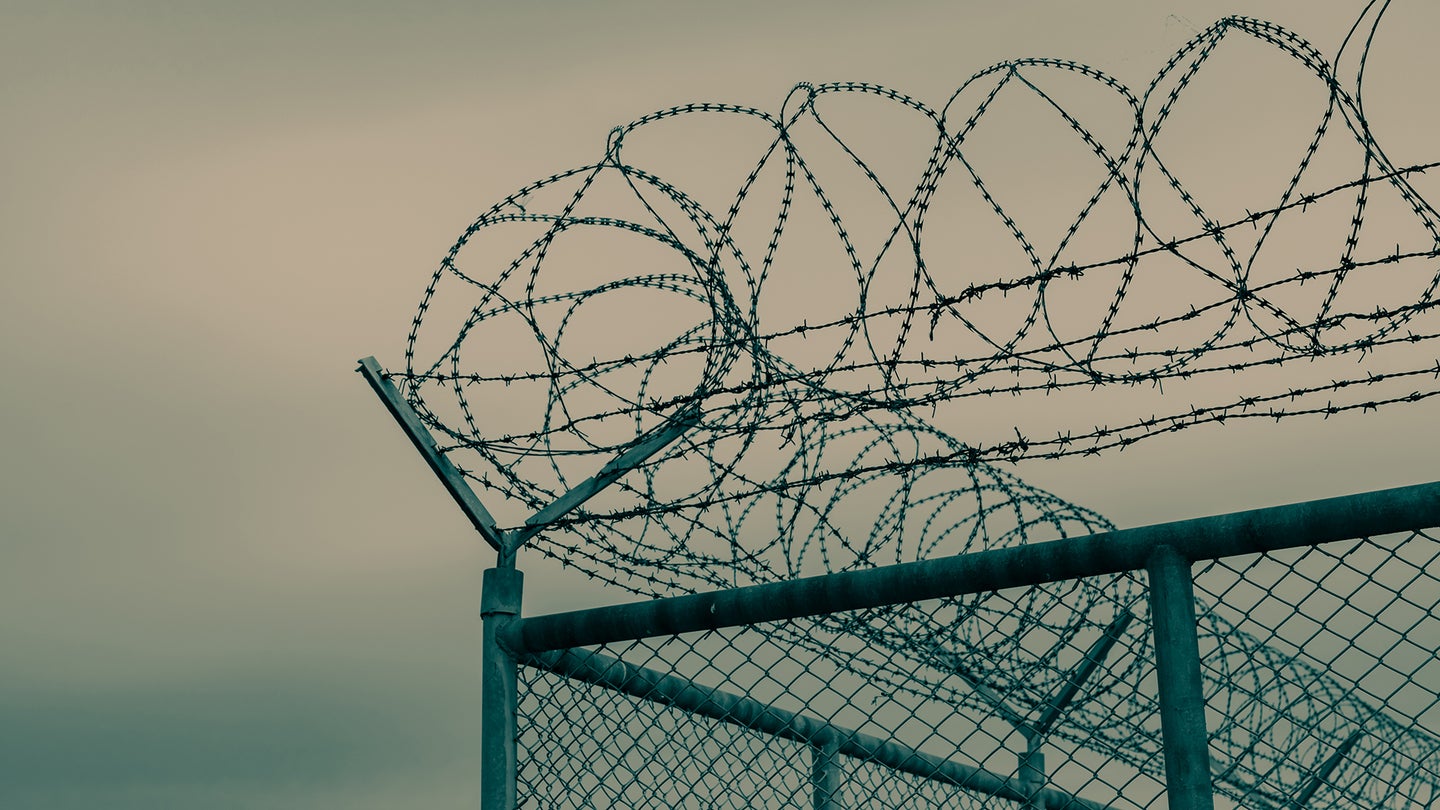 West Virginia National Guardsmen now have a new job: Working in jails and prisons. The new gig is thanks to an order from Gov. Jim Justice, who issued a state of emergency to address labor shortages among corrections officers and other staff at the facilities. More than 50 National Guardsmen will fill in for administrative roles starting this month, following an orientation on Aug. 22.

The dozens of soldiers and airmen are volunteers, according to the National Guard. The deployment to the operational field of West Virginia prisons is slated to last as long as a year, the length of the state of emergency. It’s currently unclear what units the volunteers came from.

According to the governor’s office, the staffing shortage is serious in the state’s eastern panhandle region. Justice singled out two examples there, where a regional jail had a staffing vacancy rate of 64% and a juvenile center had one at 61%.

“It’s really important we do this right now or we’re going to end up with a bad situation and it could end up really bad,” Justice said at a briefing on the order on Thursday, Aug. 11.

The deployment order comes after the state legislature failed to approve a locality pay raise for corrections officers. Justice said in a news release that given the staffing issues, he was declaring the emergency to find a way to address those shortages. However, despite Justice signaling out corrections officers, the guardsmen will not be in direct contact with inmates in the facilities, according to the National Guard. Instead they’ll work in administrative roles, operating security cameras and helping out in command centers.

This is the second time in recent years the West Virginia National Guard has been deployed to jails and prisons around the state. In 2018, 109 guardsmen worked at 18 facilities in a similar capacity for six months.

“Our personnel have accomplished this mission in the past with success and we have a great group of volunteers who are ready to step up and alleviate the staffing shortages for our state’s correctional officers,” Maj. Gen. Bill Crane, the Adjutant General of West Virginia, said in a statement on the deployment, “The most important thing we can do is ensure that there are appropriate levels of safety and security in facilities across the state to help ensure our citizens and the men and women of corrections are safe.”

The move is also part of a wider trend of using troops and veterans to fill in for labor shortages around the country. The biggest field has been in healthcare, with the National Guard deploying around California, New York state and other parts of the country to train as and serve as nursing assistants and provide healthcare. The West Virginia National Guard is also serving in that capacity, helping with the response to the COVID-19 pandemic. In Florida, the idea is being taken further, with the state’s governor calling for uncertified veterans to fill in as teachers.