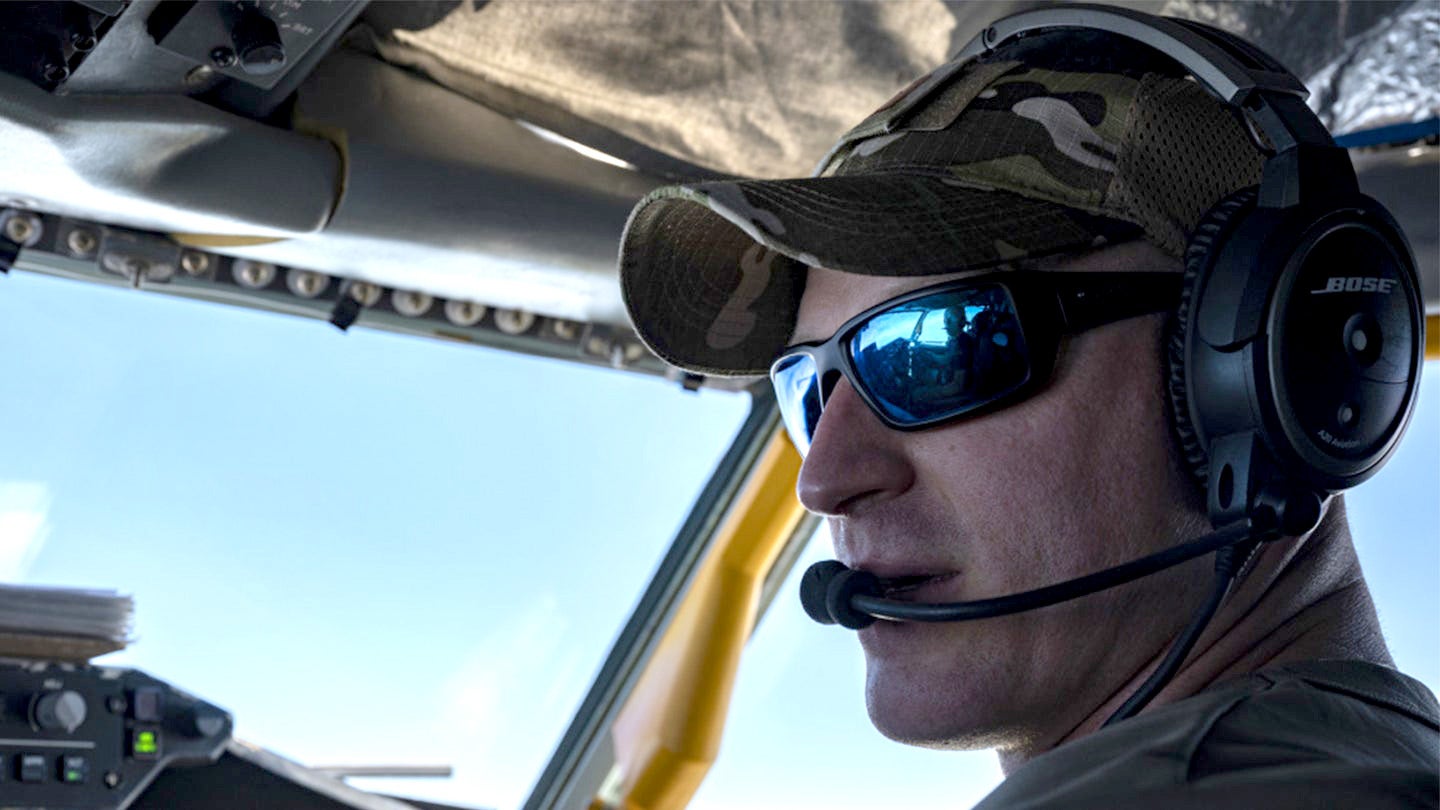 The Air Force announced on Monday that airmen across the service are allowed to wear tactical operational camouflage pattern caps, which basically look like mil-spec baseball caps.

Previously, airmen wore such caps only while deployed to the U.S. Central Command area of responsibility, which includes the Middle East and Central Asia. But the new announcement permits caps across the service. However, airmen will have to buy their caps from third parties for now, since the Air Force is still working to acquire the caps so that they can be sold through the Army & Air Force Exchange Service.

“If you have a Tactical OCP Cap, as identified in the official Air Force guidance, you are authorized to wear immediately,” wrote Chief Master Sgt. of the Air Force JoAnne Bass in a Facebook post announcing the change on Monday.

The change was a welcome one for airmen, who have been waiting for the news since the service unveiled a swath of uniform changes over the past six months, including longer hair for women, upcoming new physical training uniforms, shorts for aircraft maintainers in hot environments, and even different color socks for PT.

While the Air Force wrote in March that it would authorize “tactical caps” within a year, it was still uncertain what form that would take. Now the regulations are clear, but they are not without critics.

For example, the new regulations do not allow Velcro on the front of the Operational Camouflage Pattern (OCP) caps unless an officer is wearing it, and the only item officers are authorized to wear on the front of the cap is their rank symbol. Chaplains may also wear a chaplain occupational badge (such as a cross or a crescent and star) on the front of their caps.

That means the caps many enlisted airmen wore, which included Velcro on the front for their rank symbol or an American flag, are not authorized.

“Most ball caps on the market have a Velcro front, so that’s why I think the reg change is silly,” said one Reddit user reacting to the news. “I’m not gonna go out and get a new ball cap when I have a perfectly good one, that just happens to have a matching flag patch.”

“This one is great and all, but why the removal of the subdued flag on the front of the tactical cap for enlisted members?” said one Facebook user. “For those of us who have deployed, that’s what we have. It just seems like a waste of perfectly good resources that we already own, and therefore don’t need to re-purchase.”

Still, other social media users advised a cheaper solution: rip the Velcro out yourself.

Caps must also be made entirely of OCP material or OCP with a coyote brown mesh back. No other colors or combinations are allowed, the Air Force wrote. Name tapes on the back of the cap can be either Velcro or sew-on, but they must be spice brown in color.

Women in the Air Force are allowed to pull their bun or ponytail through the back of the ball cap, the service said. The ball cap can be worn with the OCP uniform, though theater commanders ultimately determine the uniform standards in their theater of operations, the Air Force said. The acquisition process for ball caps will take about a year, the service added.

The ball caps were not the only big uniform news on Monday. Also announced were maintenance duty uniforms, which are basically coveralls that aircraft maintainers will be able to wear on a day-to-day basis once the regulation is finalized this August.

While the Air Force has approved many uniform changes recently to make life easier in the service, some things will remain the same for years to come.

“I feel like this Chief could get marijuana legalized for members if she wanted lol,” wrote one Facebook user.

In response, Bass, the Chief Master Sergeant of the Air Force wrote: “I feel like this CMSAF isn’t going to do that.”