Our thoughts and prayers are with his family. 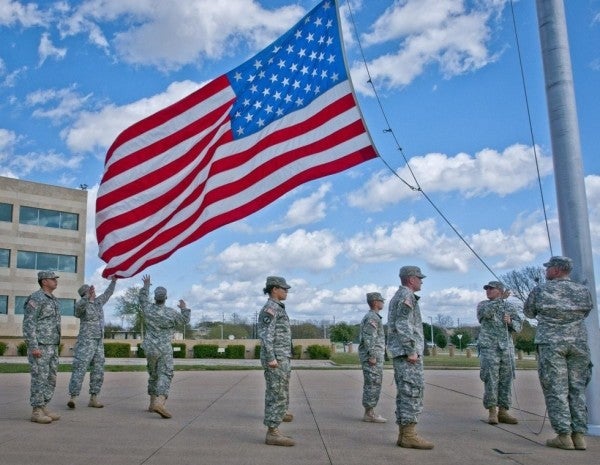 The Army has released the name of a soldier who died last week at Fort Hood.

Pfc. Mason Webber, 22, from Marion, Iowa, died from injuries sustained while he was conducting maintenance on a Bradley Fighting Vehicle, according to a press statement released Monday.

“We send our most heartfelt condolences to the family, friends and loved ones of Pfc. Webber. Our thoughts and prayers go out to them in this trying time. He was an indelible part of the squadron and his loss is deeply felt.”

The incident is under investigation, the release said.