The incident is still being investigated. 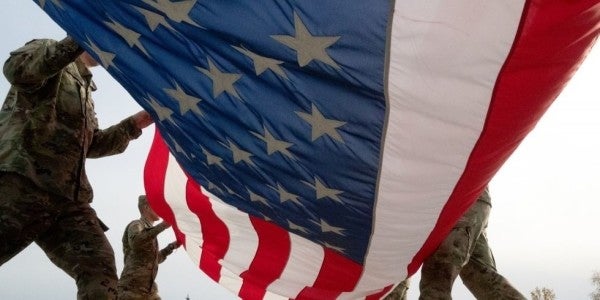 Pvt. Connor J. McGurran was found unresponsive during morning wake up in the field on Wednesday, according to WLTX-19. Instructor cadre tried to perform life-saving procedures before he was transported to a nearby hospital, where he was pronounced dead, according to an Army press release.

“I extend my deepest sympathies and prayers to the family and loved ones of Pvt. Connor McGurran,” Suarez said. “He was a soldier with a promising future in our organization. We will provide every comfort to his family and the Recruiting and Retention Battalion, who are devastated by his untimely death.”

McGurran enlisted in the Guard in September 2019 after getting his GED in the fall. He started basic training at Fort Jackson in October, and was on track to become a Bradley fighting vehicle system maintainer.