Tanner Jackson has pleaded guilty to selling Chinese-made body armor and helmets to the US government. 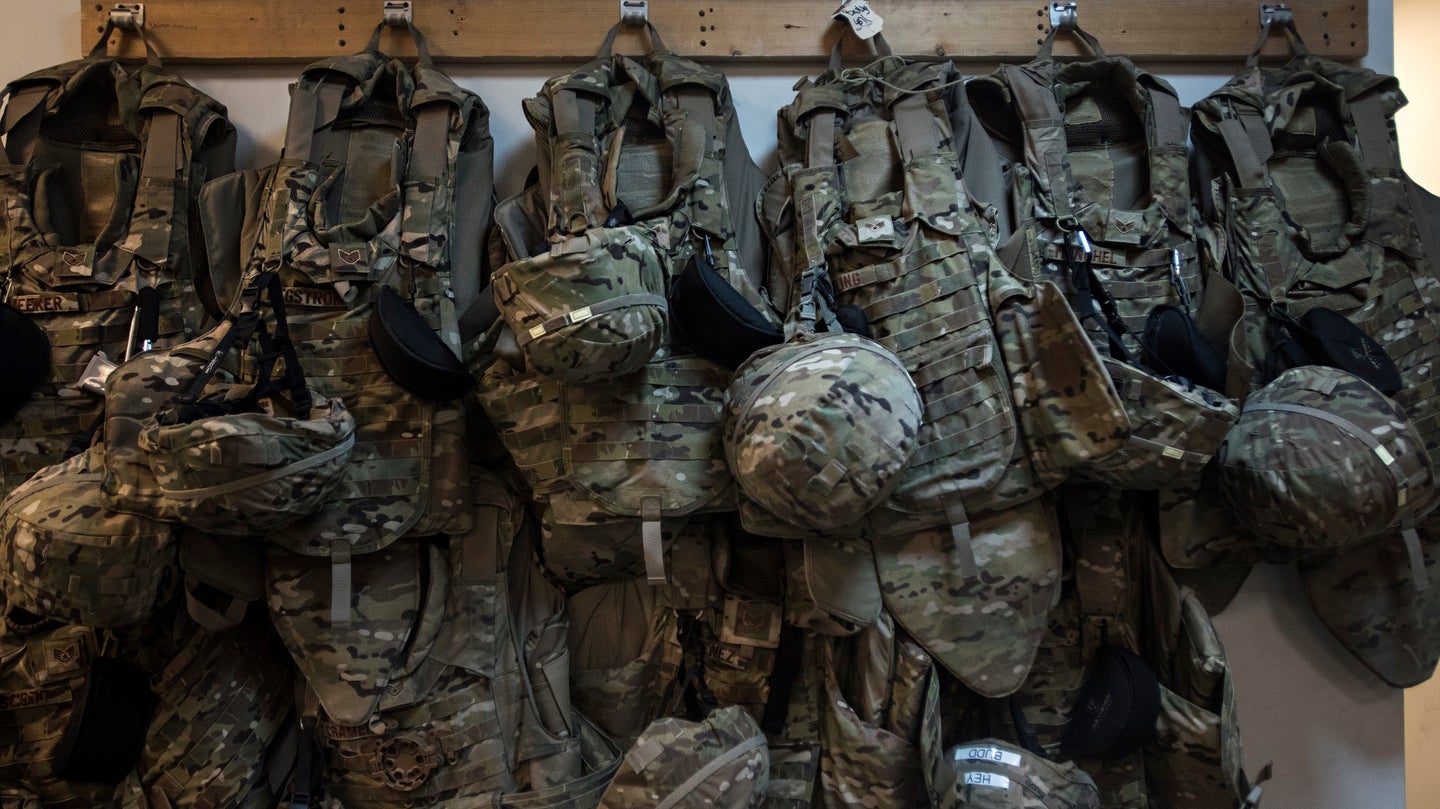 A Texas man is facing up to 20 years in prison after admitting he sold the Air Force body armor that had failed ballistic tests as part of his machinations to defraud the U.S. government, according to the Justice Department.

Tanner Jackson, who ran the defense contracting company Top Body Armor, LLC USA and the related entity Bullet Proof Armor LLC from June 2017 until December 2020, has pleaded guilty to selling Chinese-made body armor and helmets to government agencies that he falsely claimed had been manufactured in Texas. Jackson is expected to be sentenced on Feb. 22.

In a “Statement of Facts” filed with the court, Jackson acknowledged that his illegal schemes involved lying to the Air Force about body armor that could have gotten airmen killed.

Justice Department officials are not aware of any reports of airmen being injured or killed as a result of the defective body armor, said Karoline Foote, a spokeswoman with the U.S. Attorney’s Office for the Eastern District of Virginia.

The court document did not specify how many sets of shoddy body armor Jackson had sold the Air Force.

The federal government’s online portal for procurement data lists five contracts awarded to Top Body Armor to provide the Air Force with body armor between 2017 and 2020 for soft ballistic plates, clear AFS active shooter vest kits, and other protective gear. It appears the Air Force paid the company roughly $176,000 for three of those contracts. One contract’s amount was listed as $0 and another for $12,130 appears to have been canceled. None of the information about the contracts included the number of items purchased from Top Body Armor, LLC.

Air Force officials deferred questions about the body armor to the Justice Department and the Army’s Criminal Investigation Division, which “provided significant assistance in this case,” a U.S. Attorney’s Office news release said.

“The safety of our airmen is always a top priority,” said Air Force spokeswoman Ann Stefanek. “Airmen who wear Department of the Air Force issued body armor should be effectively protected. Any instance where that is not the case is unacceptable and will be thoroughly examined.”

Jackson was also awarded contracts to provide his products to “various National Guard units,” according to the U.S. Attorney’s Office for the Eastern District of Virginia, which did not specify which units.

The federal procurement portal shows that Jackson’s company won a $60,559.20 contract in 2018 to provide the Army with an unspecified number of National Institute of Justice Level IIIA medium ballistic inserts.

Officials with the National Guard Bureau are looking into Task & Purpose’s questions about the body armor.

This is not the first time that a contractor has provided the military with faulty body armor. In 2019, Dan Thomas Lounsbury Jr. and Andres Lopez-Munoz, both from Florida, were each sentenced to less than a year in prison for selling the government 10 sets of hard body armor plates that were not what the government had paid for.

“The government had requested a specific type of plate, and Lounsbury and Lopez-Munoz both knew that no substitutions were allowed,” a February 2019 news release from the U.S. Attorney’s Office for the Eastern District of Virginia says. “Furthermore, Lounsbury and Lopez-Munoz both knew that these plates were intended to protect government personnel in the field.”

“Nevertheless, Lounsbury and Lopez-Munoz worked together to procure cheaper substitute plates, none of which were military-tested, and some of which were far outside of their warranty period,” the news release says. “To get the United States government to accept and pay for these plates, Lounsbury and Lopez-Munoz had fake labels created and placed on the armor, falsely representing the plates to be the specific type that the government had ordered.”