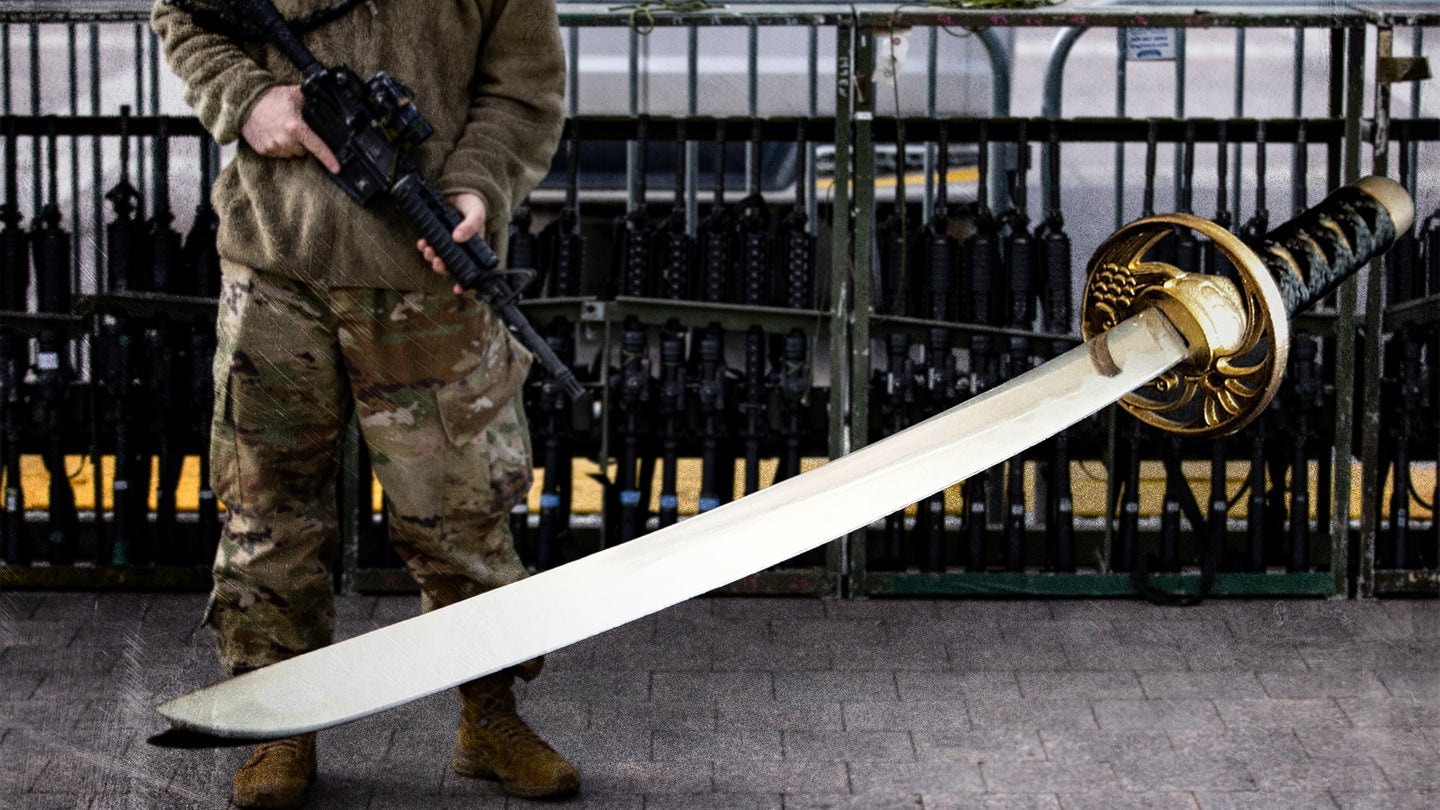 Once again, a soldier has been accused of treating himself to everything the government supply chain has to offer.

Christopher Hammond, a Chief Warrant Officer 3 assigned to the 3rd Special Forces Group’s Group Support Battalion at Fort Bragg, North Carolina, was charged with requesting parts and equipment through the Defense Logistics Agency either for personal use or for illegal sales to civilian buyers, according to an indictment unsealed this week. The indictment details almost $1.9 million in illegal wire transfers to a separate bank account Hammond kept, with much of the money then disbursed into investment accounts with Charles Schwab and Robinhood.

Also charged in the indictment was Hammond’s wife, Maj. Heather Hammond, an ROTC instructor at Campbell University in North Carolina. She is accused of aiding in her husband’s scheme and helping set up investing accounts to transfer.

The indictment was filed last month in the United States District Court for the Eastern District of North Carolina and unsealed last Monday after both Hammonds turned themselves in to law enforcement, according to the Justice Department and Army officials.

According to prosecutors, Hammond committed the thefts between December 2018 and April 2022. As a Armament Systems Maintenance Warrant Officer, Hammond was responsible for small arms repair and maintenance for his unit, which gave him access to the Defense Logistics Agency’s vast array of parts and equipment.

Hammond then either kept the equipment or sold it to civilian buyers, depositing the money – $1,868,606 total – first into a USAA Bank checking account and then into various investment accounts. At least one of those, according to the indictment, was opened by Heather Hammond.

One of the charges against Hammond describes his interactions with a civilian referred to as “M.S.”

On April 22, 2021, Hammond sent an email to the Defense Logistics Agency confirming delivery of 50 weapons scopes and cases, writing that “unit is requesting them for deployment.”

In June, 2021 “M.S.” sent 26 of the 50 items Hammond had ordered to the manufacturer for repair, even though they were still under government warranty.

A month later, on July 26, Hammond sent an email to the parts manufacturer saying “I had one of my units that was out conducting training give a contractor a bunch of Leupold optics to return for service. [A company employee] is holding them up from service. Can you get this resolved for me as I am out of the country with no access to military email?”

Hammond faces five charges of embezzlement and theft of government property, wire fraud and money laundering. His wife  faces one charge of aiding and abetting in her husband’s activities.