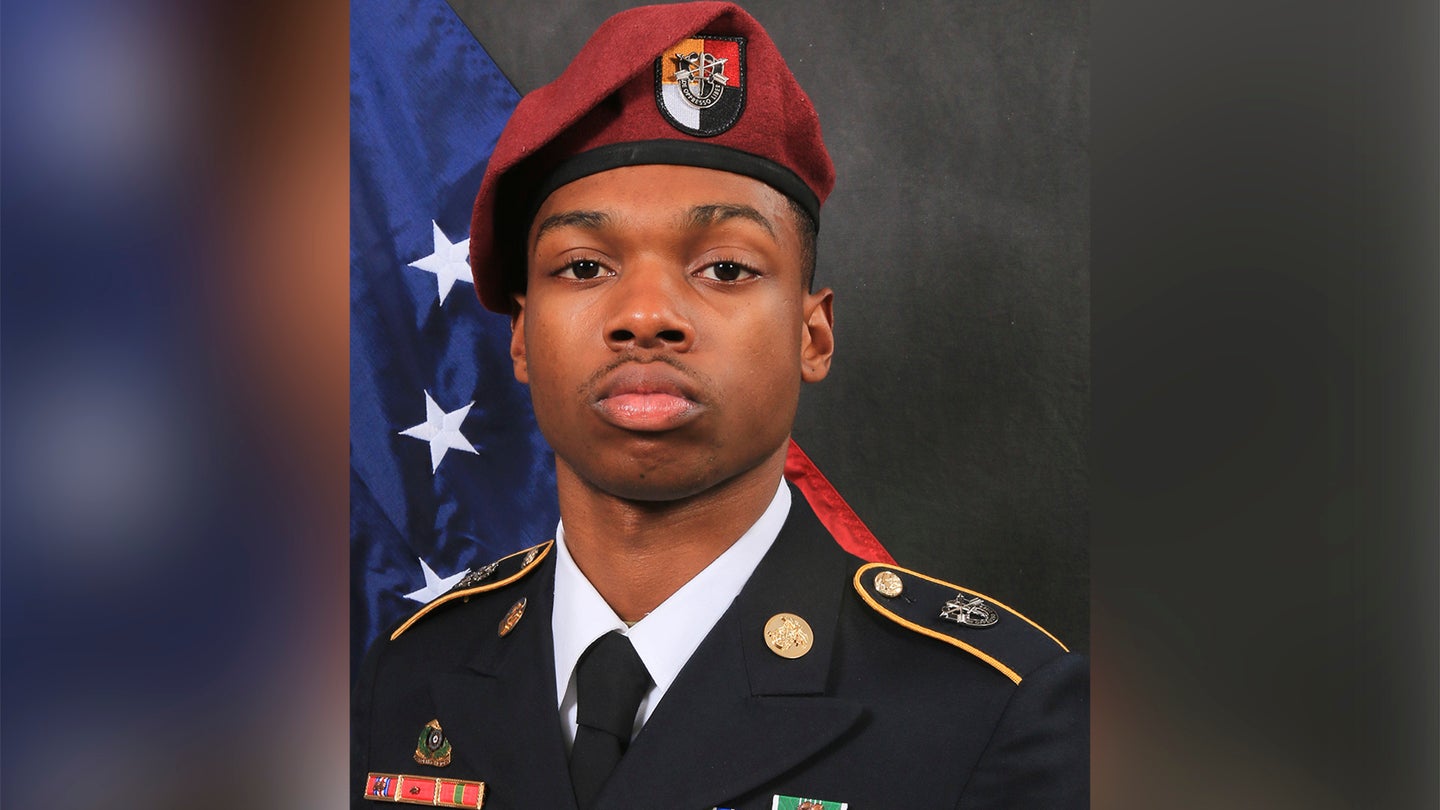 “Jimmy was a tremendous teammate and paratrooper,” Col. John D. Bishop, commander of 3rd Special Forces Group, said in the news release. “He was an outstanding culinary specialist and an absolute asset to 3rd Group. More importantly, he was a great human being.”

No information was immediately available about the circumstances surrounding his death. Local law enforcement officials are investigating the matter. The Hoke County Sheriff’s Office in Raeford, North Carolina, has not yet responded to Task & Purpose’s questions about the shooting.

Smith’s death is the latest incident involving soldiers with 3rd Special Forces Group. Fifteen soldiers with the group were recently questioned by the Army’s Criminal Investigation Division over alleged drug use, U.S. Army Special Operations Command told task & Purpose on Jan. 9. Two of those soldiers were subsequently cleared of any wrongdoing.

Smith joined the Army in 2016 and initially served with the 2nd Infantry Division at Camp Humphreys, South Korea, before joining the 82nd Airborne Division at Fort Bragg, North Carolina, according to Friday’s news release. He had been with 3rd Special Forces Group since March 2020.

“Like all members of 3rd Group, Jimmy and his family will always be part of the ‘The Tribe,’” Bishop said. “Our thoughts, prayers, and condolences are with his loved ones, friends, and teammates through this incredibly difficult time.”

Smith’s fellow soldiers described him as a superb noncommissioned officer and paratrooper. Army Spc. Roenice Todd, another member of the Group Support Battalion, said it was an honor to be able to learn from him.

“Jimmy was more than just an NCO, he was a mentor, a shoulder to cry on, a comedian at times, but most of all a great friend,” Roenice said in Friday’s news release.

Staff Sgt. Michael Zapata described Smith as a great friend and example of what paratroopers should aspire to be.