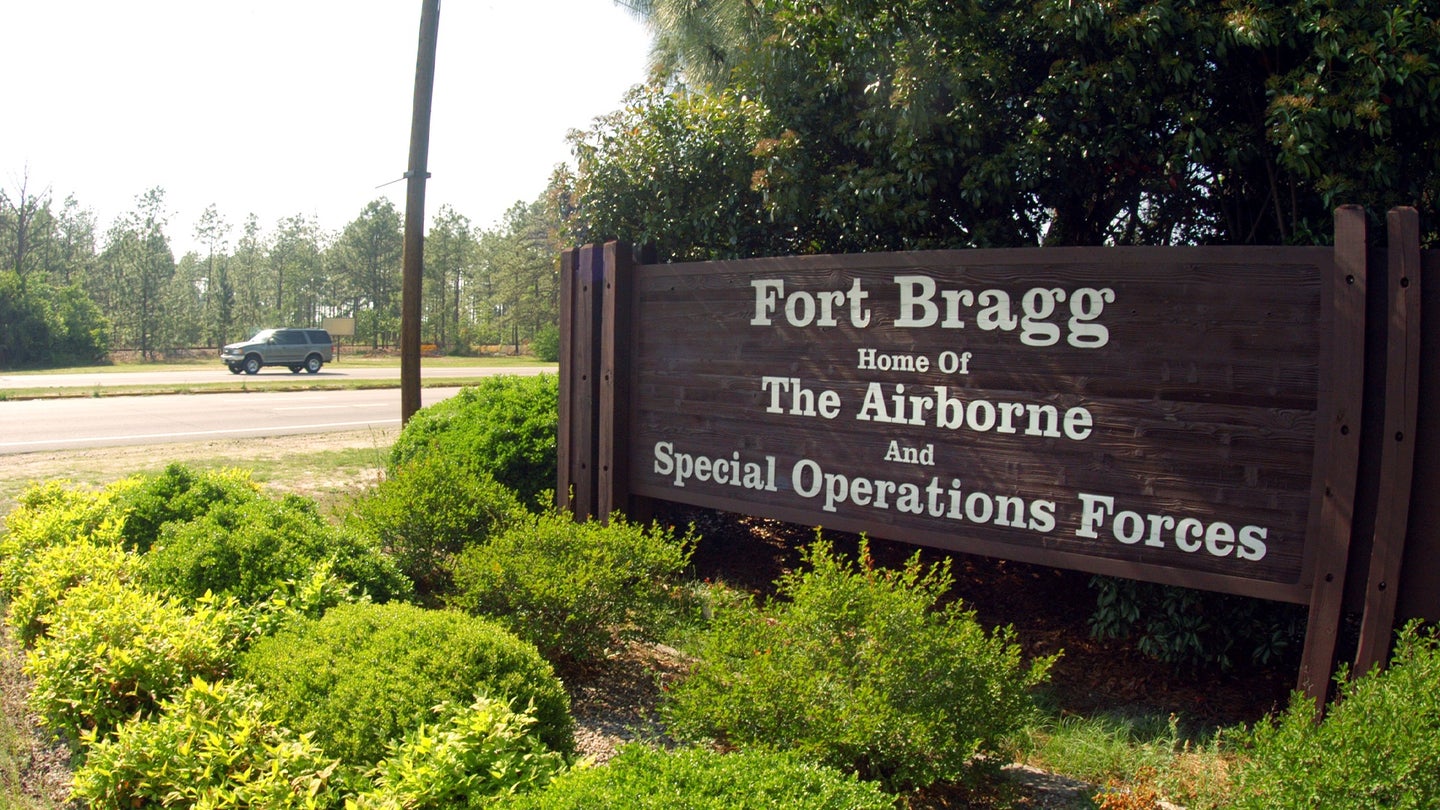 More than a dozen soldiers assigned to U.S. Army Special Operations Command at Fort Bragg, North Carolina, have been questioned by the Army Criminal Investigation Division with regard to alleged drug use.

A statement from U.S. Army Special Operations Command provided to Task & Purpose on Monday, confirmed that 15 soldiers were questioned and released back to their command. Two of those soldiers have subsequently been cleared of any wrongdoing.

“The U.S. Army Special Operations Command is aware of the allegations of drug involvement from soldiers assigned to USASOC units on Fort Bragg. We take all allegations seriously and are cooperating with the Criminal Investigation Division,” reads the statement.

A statement from Army CID confirmed that “As part of its ongoing efforts to identify and mitigate the use of illegal narcotics, the Department of the Army Criminal Investigation Division recently apprehended several Soldiers assigned to Fort Bragg, N.C.; these individuals were questioned and released to their respective units. This is an ongoing investigation.”

The investigation comes amid several news reports about drug use and drug-related incidents among troops at the installation. In May 2020, 82nd Airborne Division Spc. Enrique Roman-Martinez disappeared and was later found beheaded while camping with several other soldiers at the Cape Lookout National Seashore in North Carolina. While the cause of Roman-Martinez’s death remains unsolved, three of the soldiers with him when he died were subsequently charged with using the hallucinogen lysergic acid diethylamide (LSD).

A report in Rolling Stone also showed that in 2020 and 2021, there were deaths at Fort Bragg from drug overdoses, as well as seven others that may be linked to drug use. Three of those deaths were Green Beret trainees.

In January 2022, Fort Bragg military policeman Spc. Jacob A. Dickerson was charged with both using and distributing oxycodone while on duty.