The Commandant of the Army War College was suspended on Tuesday amid an investigation “unrelated to his current position.” “Maj.... 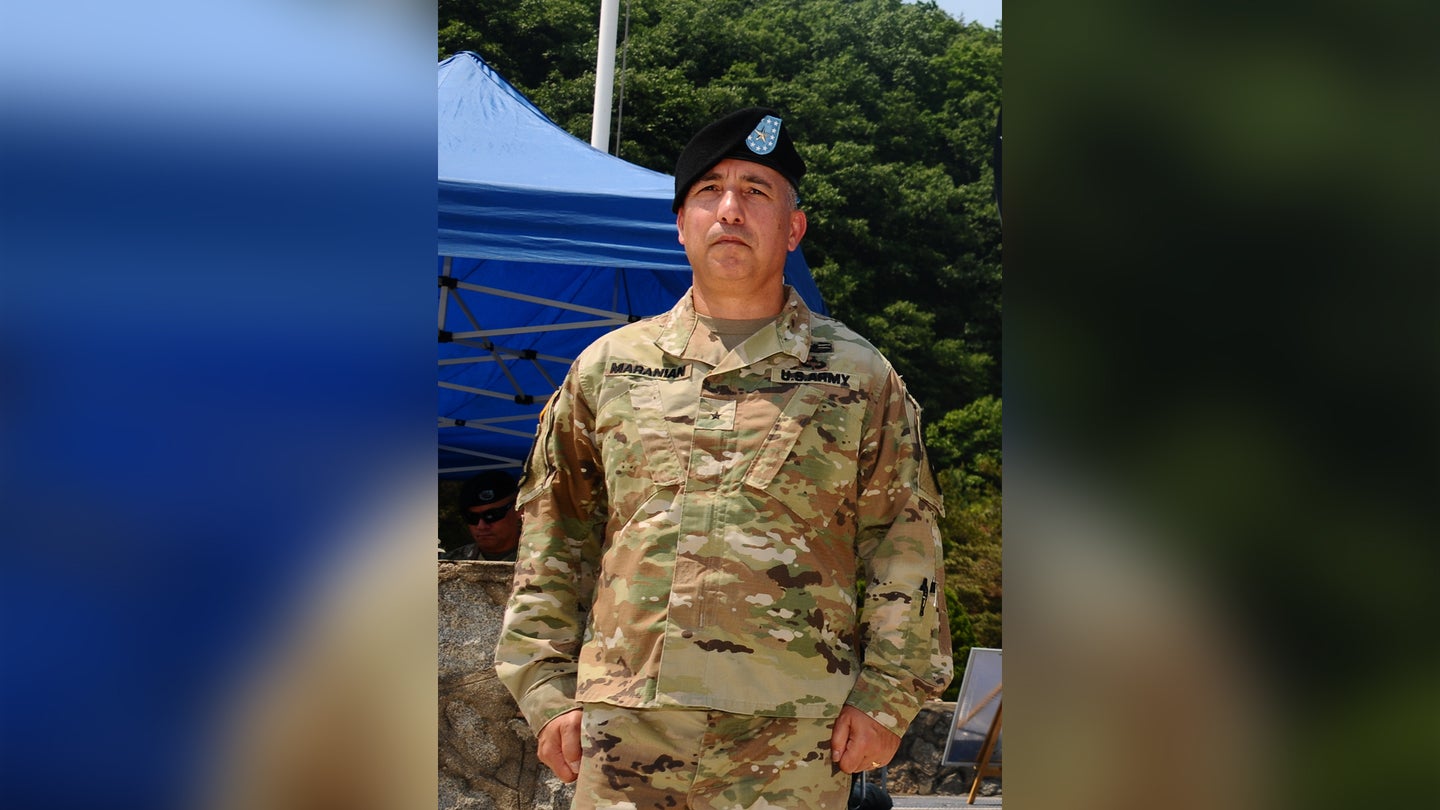 The Commandant of the Army War College was suspended on Tuesday amid an investigation “unrelated to his current position.”

“Maj. Gen. Stephen J. Maranian has been suspended from his duties as the Commandant of the U.S. Army War College,” Cynthia Smith, an Army spokeswoman, said in a statement. “This matter is under investigation and unrelated to his current position.  Maj. Gen. David C. Hill, deputy chief of Engineers/ deputy commanding general, United States Army Corps of Engineers, has been assigned as the acting Commandant.”

Maranian became the War College commandant in July 2020, according to his official biography; he previously served as the deputy commanding general for education at the U.S. Army Combined Arms Center and deputy commandant of U.S. Army Command and General Staff College at Fort Leavenworth, Kan.

This is a breaking news story and will be updated.