An Army investigation found "no probable cause that he committed the alleged offense." 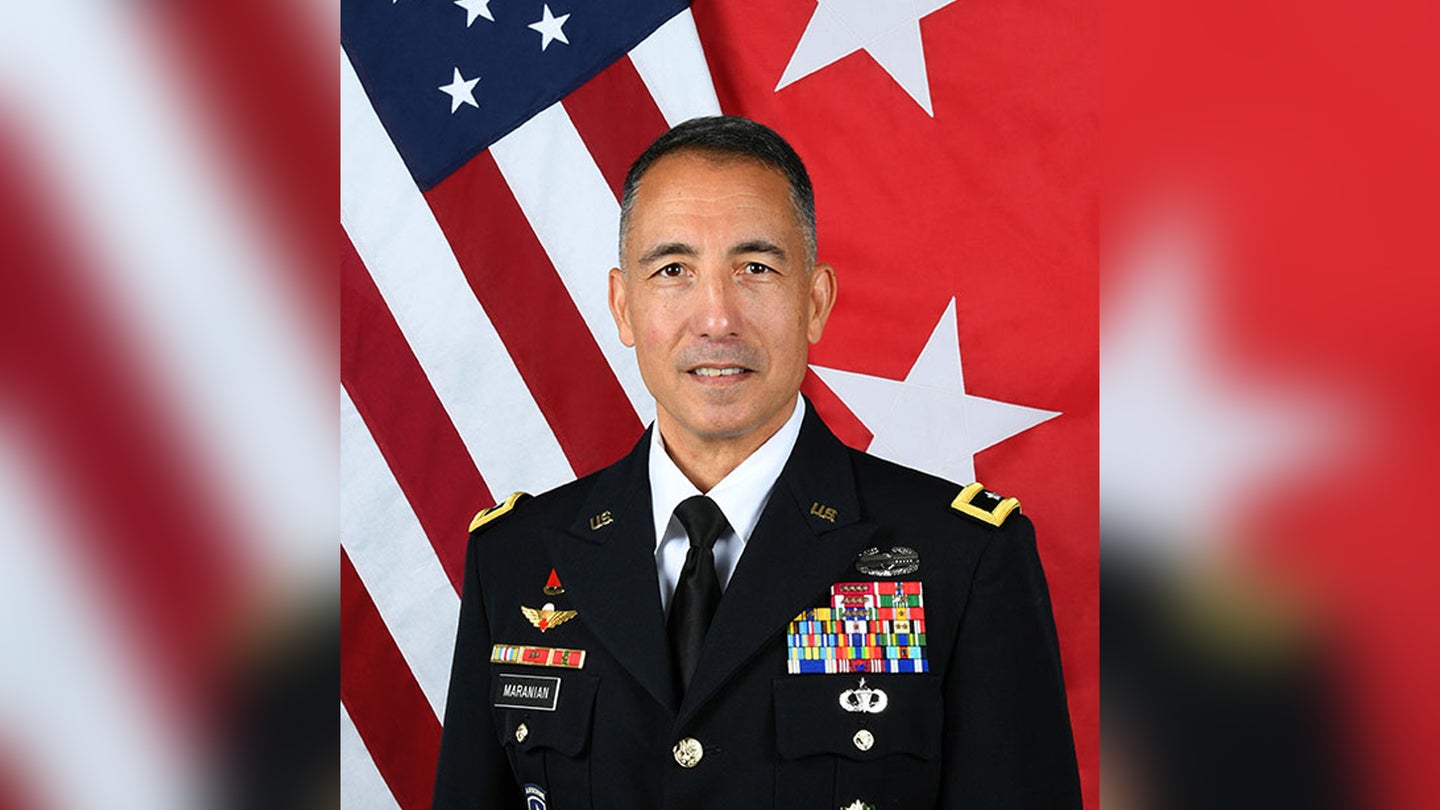 The commandant of the Army War College has been reinstated, months after he was suspended amid an investigation into alleged abusive sexual contact.

Maj. Gen. Stephen Maranian was suspended in February after an investigation was launched “unrelated to his current position.” Task & Purpose later reported that he was being investigated for abusive sexual contact, according to a military protective order issued against Maranian on Feb. 9, the day his suspension was announced. Col. Cathy Wilkinson, the chief of Army media relations, confirmed at the time that Maranian was being investigated for “an allegation of inappropriate touching unrelated to his current position.”

Wilkinson said Wednesday that an investigation from Army Criminal Investigation Command, commonly known as CID, “determined there is no probable cause that he committed the alleged offense,” and Maranian would be “immediately reinstated to his position” at the war college.

Maranian did not respond to a request for comment from Task & Purpose.

“They both determined the evidence was not sufficient to establish probable cause that the offense had occurred,” Wilkinson said. “The decision regarding probable cause was completely independent of any command influence and was not presented to any commander for a disposition decision.”

The decision comes as the military is preparing to make a significant change and take prosecution authority for sexual assault and harassment away from commanders. The debate reached a boiling point this year, leading to an independent commission recommending earlier this month that authority be taken away. Defense Secretary Lloyd Austin has confirmed he supports the significant change.

The Army War College in Pennsylvania provides professional military education “at the strategic level” for military officers and civilians.

He has served overseas on 11 tours including deployments to Iraq, Afghanistan, and Kuwait, and has received two Bronze Star medals, five meritorious service medals, seven Army commendation medals, and six legions of merit.