"[T]here was no probable cause to believe that any of the allegations occurred.” 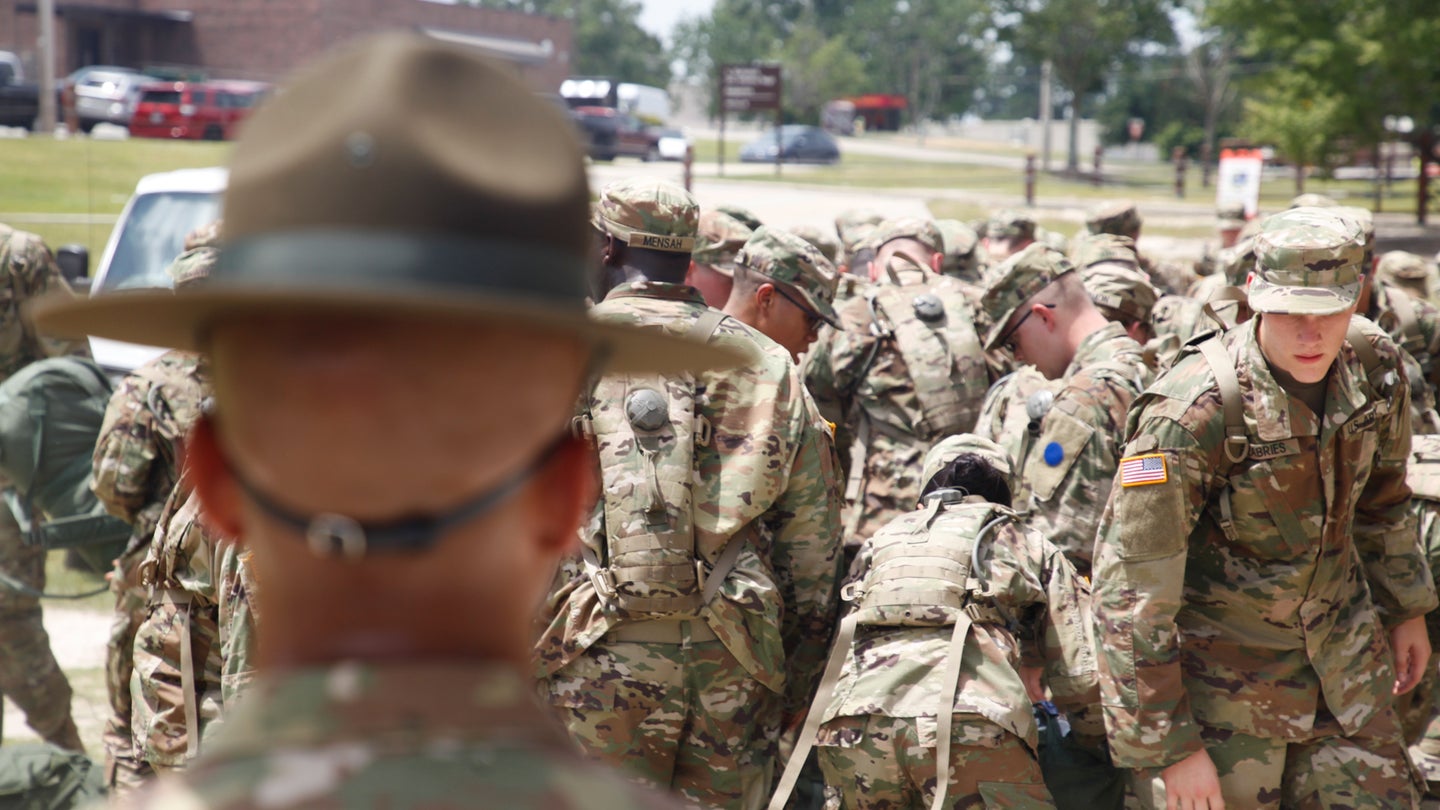 The Army has found that reports of sexual assault made earlier this year by three trainees at Fort Sill, Oklahoma, which implicated multiple instructors were unsubstantiated.

“After reviewing the evidence gathered by [Army Criminal Investigation Command] in this case, it is our determination that there is no evidence to substantiate any of the allegations that were made,” an Army official with the special victim prosecutor’s team, who spoke on condition of anonymity, told reporters on Thursday. “In the end, it is our determination that there was no probable cause to believe that any of the allegations occurred.”

The first sexual assault report came in March from a trainee at Advanced Individual Training (AIT) at Fort Sill, who alleged “multiple incidents of sexual assault at various times and locations,” according to a press release on Thursday. It’s unclear how many people were accused in the trainee’s report, but The Intercept reported in April that the trainee accused as many as 22 service members, including “several drill sergeants.”

Two other trainees came forward during the investigation with allegations of assault which were also found unsubstantiated.

Army officials who spoke to reporters on Thursday refused to say how many people total had been accused, saying they were focusing “on the outcome of this investigation.”

“[T]hese allegations have had significant impact on many, many people, and we acknowledge and understand that this has caused tremendous stress for many people to include those who were named in this investigation and their family members,” said an official with Fort Sill Staff Judge Advocate. “And we’re going to honor our commitment to respect their privacy and not share the specific details about that part of the investigation.”

All three trainees are no longer serving in the military, and the official said their “basis of departure is unrelated to the allegations.” The accused cadre members were suspended immediately, and officials said on Thursday they “will be returning to their Army careers.”

Relationships between trainees and instructors are strictly prohibited, even being addressed in the Uniform Code of Military Justice: Article 93a in the UCMJ prohibits people like recruiters or drill sergeants from engaging in sexual activity with recruits or trainees.

The investigation involved more than 30 agents from the Army’s Criminal Investigation Command (CID), which included “the Army’s most experienced sexual assault investigators,” officials said. Investigators reviewed “thousands of hours” of security camera footage of the locations and times the trainee identified in her report, more than 5,000 pages of documents and 100,000 text messages, and over 700 interviews.

The allegations surfaced just months after the first major report examining the culture and climate at Fort Hood, commonly referred to as the Fort Hood report, was released in the wake of the death of Army Spc. Vanessa Guillén. Guillén’s disappearance and reported sexual harassment spurred a total overhaul in how the Army investigates and handles reports of sexual harassment and assault, including changing the timeline for sexual assault and harassment prevention training at basic trianing, and requiring that sexual harassment investigations be handled by an investigating officer outside the accused soldier’s brigade.

Maj. Gen. Kenneth Kamper, commander of Fort Sill, stressed on Thursday that the trainee who made the first report was immediately interviewed by CID, and was assigned a special victims counsel who “provided legal representation, access to available services, and ensured information flow as the investigation progressed.”

“Throughout this process the Army took every step to maintain the investigation’s integrity and to provide all those involved access to all support and services necessary. The investigation that took place here was methodical and comprehensive … At Fort Sill we take every report of sexual assault or sexual harassment with the utmost seriousness,” he said, shortly before disconnecting from the call before reporters began asking questions.