The Army is preparing for the next war, and it’s starting with changes to its 10-week Basic Combat Training program.... 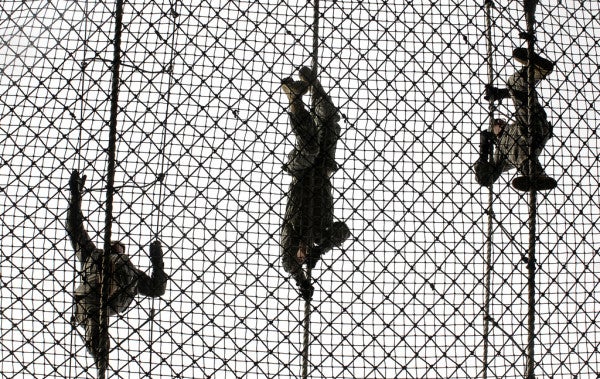 The Army is preparing for the next war, and it’s starting with changes to its 10-week Basic Combat Training program. The changes, which will take effect on Oct. 1, emphasize character building and fitness, while focusing on skills most relevant to a force in preparation, rather than one actively fighting in Iraq and Afghanistan.

“We needed to change everything, so we went from an Army at war to an Army of preparation, so that we start to produce these professional, trusted soldiers, who can win in this next complex world that we anticipate that we're going to have to deal with,” said retired Maj. Gen. Ross Ridge, who stepped down last month as the commander of Fort Eustis' Center for Initial Military Training, in Virginia.