Three-year-old Annalynne Magallon has cerebral palsy, but her family is ineligible for Medicaid to help pay for her care because... 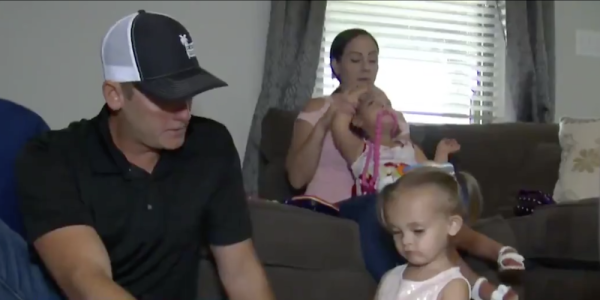 “You try anything when it comes to your child.” Texas couple considering divorce so that they can afford health care for their daughter who suffers from a devastating genetic disorder pic.twitter.com/tlc390o0SI