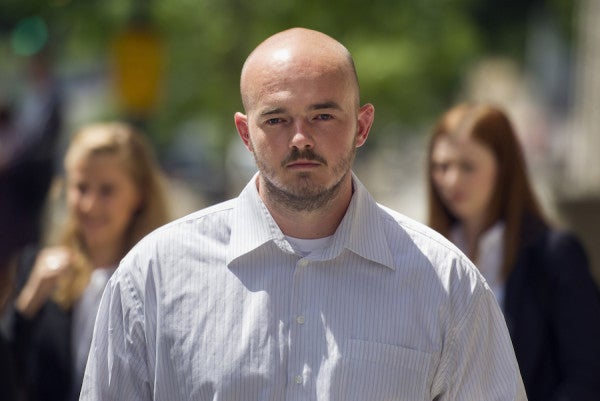 A Washington jury handed down guilty verdicts on Wednesday to four Blackwater Worldwide security contractors accused of unlawfully killing 14 Iraqi civilians during a 2007 traffic circle shooting in Nisour Square, Baghdad. One contractor was convicted of first-degree murder; the rest of the guards were charged with a mix of manslaughter, attempted manslaughter, and the use of military firearms while committing a felony.

For prosecutors, the case has been rocky. Several Blackwater contractors were indicted in 2008, but those charges were thrown out after a federal judge declared statements given to the State Department from contractors involved in the Nisour Square incident not admissible. That ruling was reversed in 2011, allowing new indictments to go forward. The prosecutor’s case hit a further snag when it came to light that the prosecution had failed to turn over all of the crime scene photos from the traffic circle; including evidence of AK-47 shell casings near a bus stop that the contractors claimed they had received fire from. The prosecution called 70 witnesses, including 30 Iraqis, the largest amount of foreign witness in an American criminal case.

Several of the lawyers representing the contractors expressed their intention to appeal the verdict.