In the case of Army Sgt. Bowe Bergdahl, who was captured by the Taliban and held prisoner by the Haqqani... 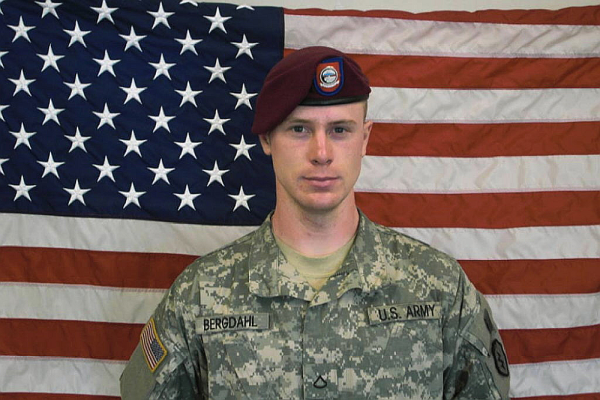 In the case of Army Sgt. Bowe Bergdahl, who was captured by the Taliban and held prisoner by the Haqqani network for five years, military prosecutors have charged him with desertion as well as misbehavior before the enemy. The latter charge has rarely been used since World War II, and only a few times since 2001, and carries the far stiffer penalty of life in prison if convicted. The Associated Press reports that the Army has prosecuted about 1,900 desertion cases between 2001 and 2014.

Eugene Fidell, Bergdahl's attorney, has argued that his client is being charged twice for the same act, and legal scholars like Jeffrey K. Walker, a St. John’s University law professor and former military lawyer, say that it may be worth bringing it up in court, though it might not sway authorities.

“The question is: Is it a piling on?” said Walker. “It does almost look like you're trying to get two bites at the same apple.”

The misbehavior charge allows authorities to accuse Bergdahl of leaving his unit with one less person, and for making a deliberate decision that may have put those searching for him in harm's way.

“You're able to say that what he did had a particular impact or put particular people at risk. It is less generic than just quitting,” said Lawrence Morris, a retired Army colonel who served as a prosecutor and public defender for the service, reports the Associated Press. “It is of course more complicated than the desertion charge, not as well understood, a higher burden on the government to prove.”