'We need to remove the images of these fictional characters, these are fantasies.' 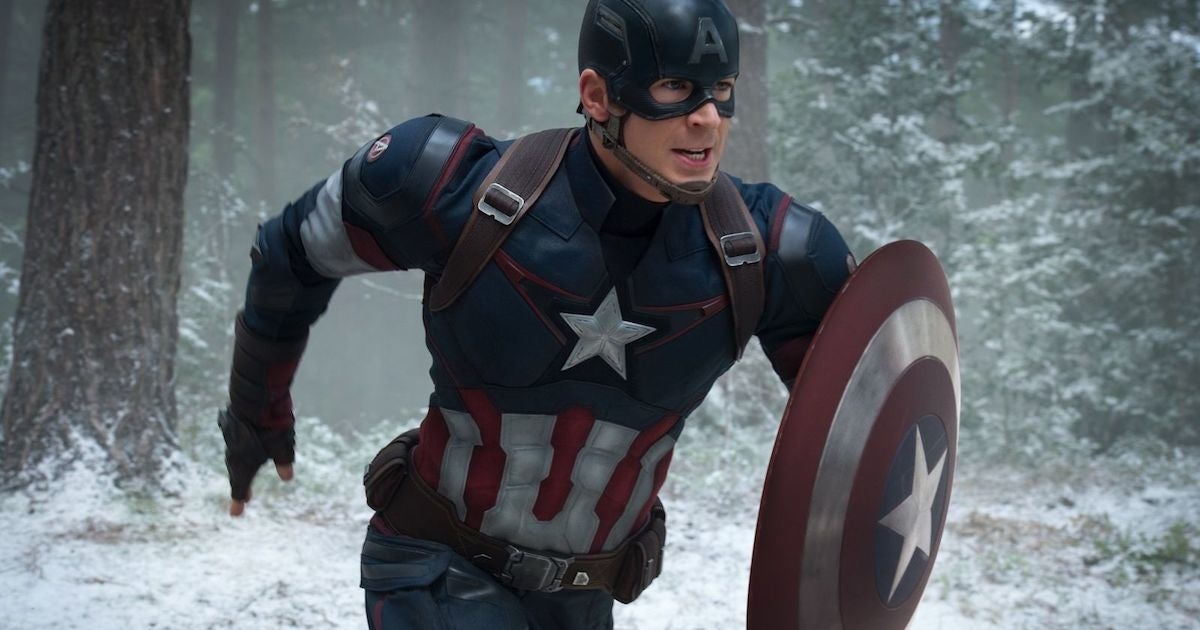 Chechnya’s authoritarian leader Ramzan Kadyrov has ordered images of American comic superheroes at children’s centers and playgrounds to be replaced with “real heroes” of the North Caucasus republic.

The November 20 announcement came after Kadyrov earlier this week visited a new high-rise residential complex in the city of Kurchaloy, where he criticized American comic and film figures painted on the walls of a children’s center.

“We need to remove the images of these fictional characters, these are fantasies,” Kadyrov said of the images of Captain America, Thor, Iron Man, and Superman during the November 16 tour of the new facility. “In the history of religion and people, there are many real heroes from whom you can and should take an example, otherwise children think that only these heroes exist.”

Kadyrov said November 20 that he had given orders to remove pictures of all such comic superheroes in children’s centers and playgrounds.

“I instructed that they be replaced completely [in children’s centers] throughout the republic,” Kadyrov told reporters, answering a question whether the order to replace the comic heroes specifically concerned the children’s center in Kurchaloy.

Instead, he ordered images of comic figures be replaced with those of his late father, the first president of Chechnya, Akhmad Kadyrov, and historical figures from the Caucasian War of the late 18th and 19th centuries.

Ramzan Kadyrov has been accused by Russian and international rights activists of numerous human rights violations, including torture, kidnapping, disappearances, extrajudicial executions, and the assassination of personal and political enemies both in Russia and abroad.

Kremlin critics say President Vladimir Putin has turned a blind eye to the former rebel commander’s tight grip in order to control separatist sentiment and violence in Chechnya, the site of two devastating post-Soviet wars and an Islamist insurgency that spread to other mostly Muslim regions in the North Caucasus.

With reporting by RIA Novosti