Defense Secretary to Rep. Matt Gaetz: ‘We do not teach critical race theory’

'I think that’s a spurious conversation.' 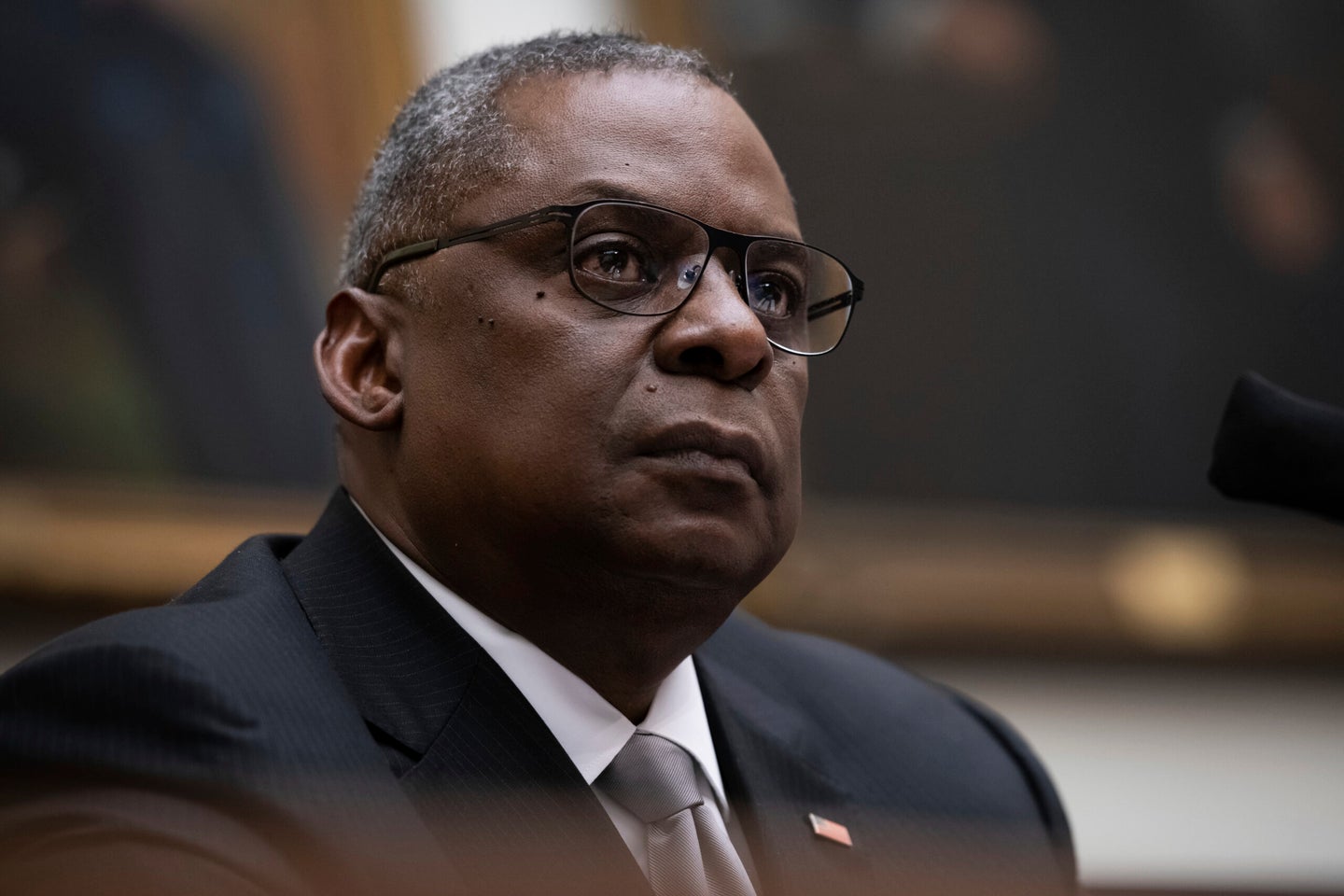 Defense Secretary Lloyd Austin put his foot down when asked by Rep. Matt Gaetz (R-Fla.) on Wednesday what the military and critical race theory – a loosely defined term used by many conservatives to claim that liberals espouse the belief that America is fundamentally racist.

Since President Joe Biden took office in January, Republicans have accused the military of becoming “woke,” an argument that has gained traction in conservative media  since Fox News personality Tucker Carlson claimed in March that the Air Force’s new maternity uniform was evidence that Biden wanted to make the U.S. military “more feminine.”

That has turned congressional hearings about the military’s budget into opportunities for lawmakers to claim the Defense Department’s diversity and anti-extremism training conducted since the Jan. 6 Capitol riots — which involved one active-duty Marine major along with four service members from the reserve component and more than 40 veterans — are covert attempts to indoctrinate service members with anti-white ideology.

Sen. Tom Cotton (R-Ark.) recently claimed that he had heard reports of “growing mistrust between the races and sexes where none existed just six months ago” as a direct result of the anti-extremism and diversity training.

Rep. Jim Banks (R-Ind.) lambasted Chief of Naval Operations Adm. Mike Gilday last week for including the book “How to be an Antiracist” by Ibram X. Kendi on a voluntary reading list for sailors.

On Wednesday, Gaetz said he has spoken to military officers who believe that Austin’s anti-extremism stand-downs have hurt unit cohesion by causing troops to “otherize one another.”

Gaetz also claimed that these officers are afraid to speak publicly out of fear of retribution. The congressman noted that U.S. Space Force Lt Col. Matthew Lohmeier had been fired for saying on a podcast while promoting his book that the military’s diversity training is “rooted in Marxism.”

Austin told Gaetz he could not comment on the Lohmeier matter because it is being reviewed by the Air Force Inspector General.

Austin also said that he has received a lot of positive feedback about the anti-extremism stand-downs, but Gaetz interrupted to claim that perhaps that praise was due to the fact that “people are concerned about criticizing your decision.”

Garrison allegedly made a tweet critical about former President Donald Trump in July 2019, claiming that Trump was “dragging a lot of bad actors out into the sunlight, normalizing their actions,” Gaetz said.

The congressman also claimed that Garrison had tweeted “what seems to be a very ethno-nationalist hashtag: #Black44.” That hashtag typically refers to former President Barack Obama, America’s first Black president.

“Could you enlighten us as to what advice Mr. Garrison has given you and are you concerned that while you testified publicly to our committee that the department doesn’t embrace critical race theory, you have hired someone who is precisely a critical race theorist?” Gaetz asked Austin.

Visibly angry, Austin said he had never heard Garrison described as a “critical race theorist before,” nor had he personally reviewed Garrison’s tweets.

“Let me just share one other thing that you brought up, Congressman, about the input that comes to me,” Austin said. “I trust my leadership from top to bottom that they will give me fair and balanced and unvarnished input. And for you to say that people are telling me what I want to hear – I get it, but I’m smart enough to know ….”

Gaetz interrupted Austin by interjecting, “That does happen.”

“Yeah, you know, maybe they’re telling YOU what you want to hear,” Austin fired back.