The military is not a substitute for prison time

It's time to retire an old myth. 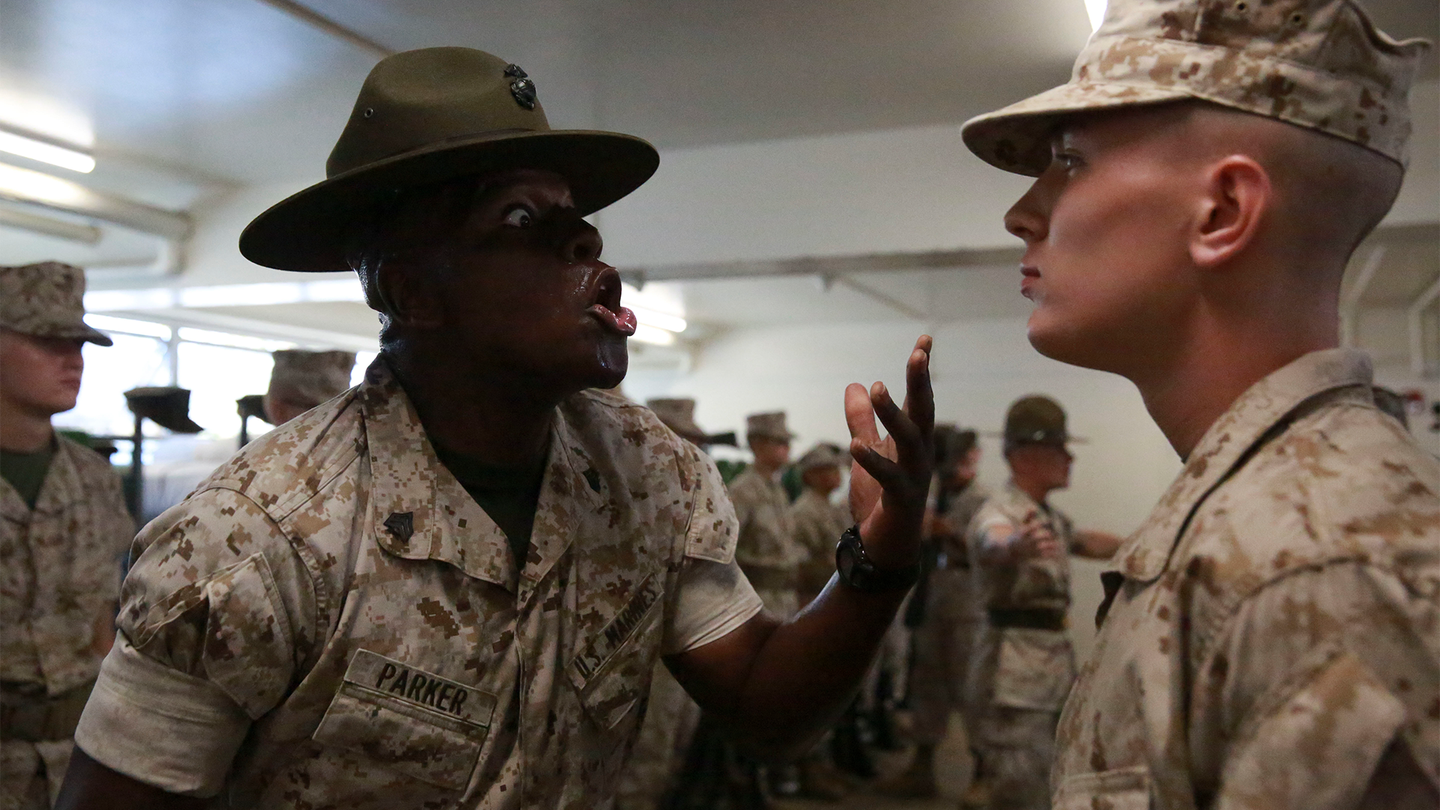 There’s an old trope of judges ordering people to “join the military or go to jail” after they committed minor, petty offenses. The logic is that a few years of discipline and hard work will set them straight in lieu of a stint in prison. But it may be time to retire the practice for good, particularly if people convicted of crimes such as sexual assault are going to get that offer from local judges.

A Kentucky judge recently offered a jail guard convicted of sexually assaulting a female inmate the chance to enlist in the military as a way to avoid jail time. And a Florida state senator recently proposed a law offering the same choice for people convicted of nonviolent offenses.

But the armed forces are not obligated to accept anyone for service, despite proposals like the one put forth by a Florida state senator or the edicts of a Kentucky judge.

Army Regulation 610-210, which covers recruiting guidelines, states that applicants are ineligible for enlistment if, “as a condition for any civil conviction or adverse disposition or any other reason through a civil or criminal court, [they are] ordered or subjected to a sentence that implies or imposes enlistment into the Armed Forces of the United States.” Other branches carry similar enlistment requirements.

That means that any judge’s order, while perhaps headline-worthy, carries no weight past the front door of a recruiting station.

Fifteen years ago, a judge in New York ordered the same of Michael Guerra, a man facing a year in jail after pleading guilty to aggravated assault charges. The Army rejected that decision.

The broader concept may have some positives in the context of behavioral reform.

“I interpret it as offering to forgive their transgressions in exchange for them doing something positive with their life, and which may turn them into productive citizens,” said Guy Womack, a lawyer who specializes in military legal cases.

Whether or not the military wants such candidates remains doubtful.

“It may have been common at one point, especially during the draft-era when there was a reluctance to join,” said Don Christenson, a retired Air Force judge and president of Protect our Defenders, a non-profit focused on ending violence and racism within the military. “But the last thing you need is someone who has already abused their authority.”

Almost 50 years after the elimination of the draft and the rise of the all-volunteer military, recruiting standards for all of the branches have increased. While a recruit may have once brushed aside a prior criminal conviction, there are now multiple waivers required to enlist with any kind of prior offense on one’s record.

The military has also become perhaps the most trusted national institution in the country, which would seemingly make it an odd repository for the nation’s criminals.

“There are concerns of accountability, rehabilitation, and the cost of putting people in jail,” said Christensen. “But it’s not the military’s role to be a substitute.”

Recruiters have often struggled to meet quotas. And while anyone will share their bitterness and recruiting nightmares, and might even offer choice words to their own recruiter, the services are generally looking for those who want to serve in the military for other reasons than avoiding jail time.

That makes the idea of joining the military as a literal substitute for going to jail one myth that needs to be put to rest. After all, those who haven’t committed any particularly egregious crimes can get into enough trouble already.