Mattis to Trump: Now’s the time to unify America, not divide it

In his first public comments since Election Day, retired Marine general and former defense secretary James Mattis sent a clear message to his former boss: It's time to get your house in order 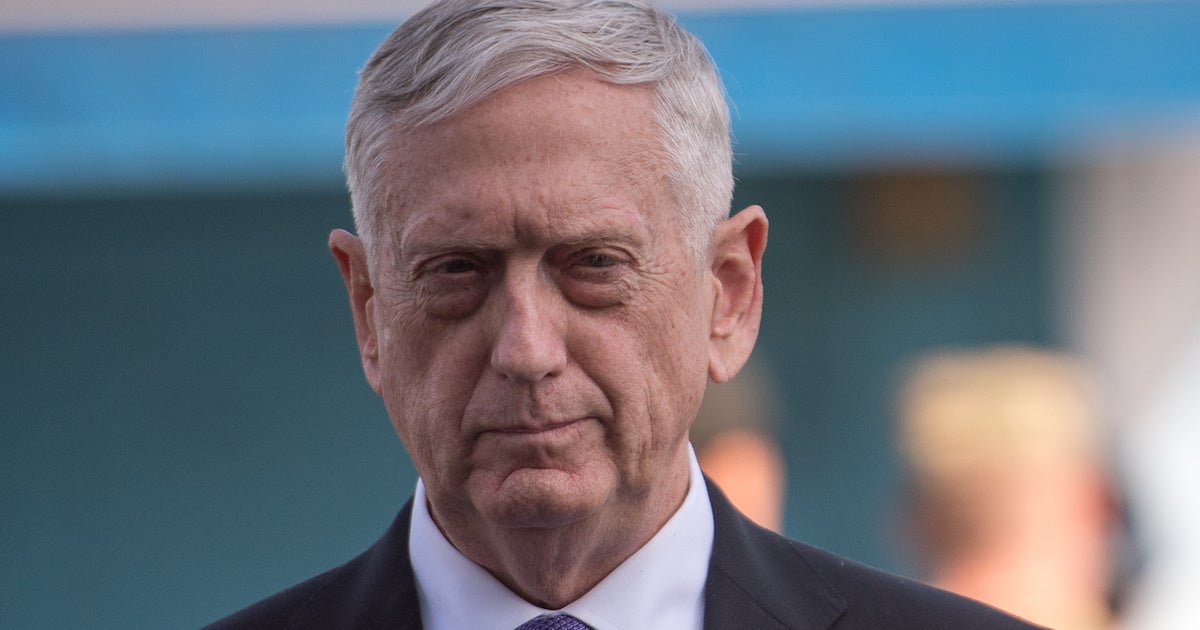 In his first public comments since Election Day, retired Marine general and former defense secretary James Mattis sent a clear message to his former boss: It’s time to get your house in order.

“Once the election’s over, it’s time to unify,” Mattis said during a virtual conversation on Thursday with journalist (and Task & Purpose alum) Tom Ricks about the latter’s new book, First Principles: What America’s Founders Learned from the Greeks and Romans and How That Shaped Our Country

“You can run for office basically on division, but you govern through unity.”

Mattis’ comments come as Trump has refused to concede the 2020 presidential election to President-elect Joe Biden, raising growing concerns that the sitting commander-in-chief”s obstinance might undermine the U.S. democratic norms.

In his conversation with Ricks, Mattis also brought up the growing trend in recent presidential elections of retired generals and other senior defense and national security leaders endorsing specific candidates and parties.

“Elections are all about division in the country: you divide, you fight it out over policies,” he continued. “When that’s going on, generals who have supreme authority on the battlefield and over their troops need to retire their tongues when they retire their uniforms during election season.”

“I don’t think it’s wise to have generals endorsing candidates …  I’m a general forever, so when it comes to governance, unifying the country once an election’s over, then everybody needs to roll up their sleeves and work together.”

In response to a comment asking why Mattis didn’t endorse Trump as a candidate for president in the past, the former general responded by noting that he had “never endorsed any political candidate in my life, nor will I even now.”

“I had never met Mr. Trump before reading on CNN that he wanted to see me about being defense secretary,” Mattis said.

This isn’t the first time in recent months that Mattis has spoken out about Trump’s propensity for divisive politics. In June, Mattis released a letter condemning Trump for the president’s handling of the George Floyd protests that gripped the nation over the summer.”

“This will not be easy, as the past few days have shown, but we owe it to our fellow citizens; to past generations that bled to defend our promise; and to our children,” he continued. “We can come through this trying time stronger, and with a renewed sense of purpose and respect for one another.”