Cmdr. Robert Ramirez III was found dead in his home on Monday. 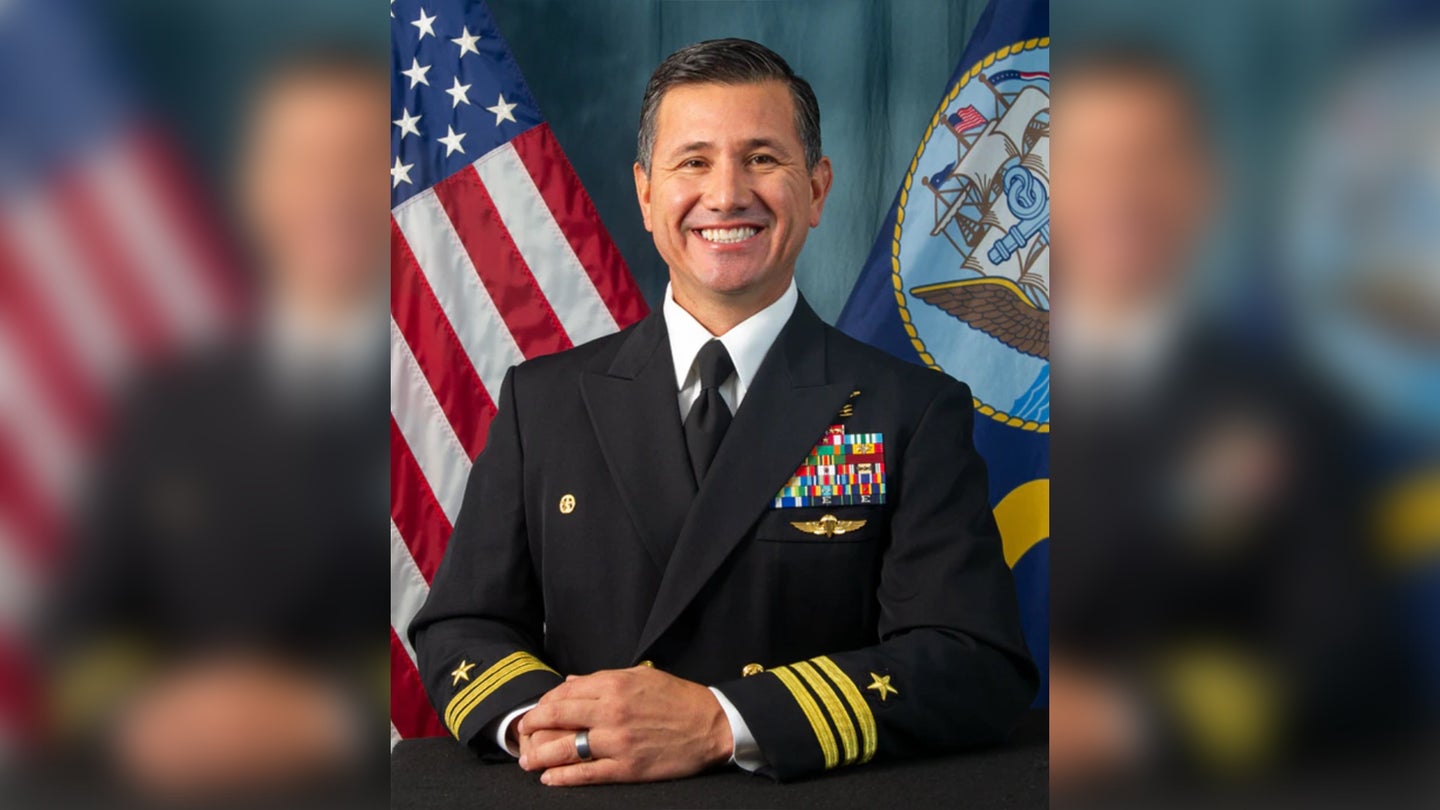 In a statement on Wednesday, Naval Special Warfare Command officials said that foul play was not suspected in Ramirez’s death, and that an investigation is being conducted by the San Diego police department.

“Bobby was an outstanding leader, devoted husband and father, and a good friend to us all,” said Capt. David Abernathy, commanding officer of Naval Special Warfare Group 1, which SEAL Team 1 falls under. “This is a devastating loss to our community and all who knew him. We will remain in support of Bobby’s family, friends and teammates during this extremely difficult time.”

Ramirez, originally from Virginia, enlisted in the Navy in 1996 before commissioning in 2004. According to his releasable service record, as reported by Military Times, he deployed to both Iraq and Afghanistan, and received five Bronze Star medals, including two with a combat “V” device. Ramirez also received three Combat Action Ribbons.

Ramirez’s passing comes just a little over a year after the death of another SEAL Team commanding officer, Cmdr. Brian Bourgeois, on Dec. 7, 2021. Bourgeois was the commander of SEAL Team 8, based at Joint Expeditionary Base Little Creek in Virginia. He died following an accident during a fast-rope training evolution in Virginia Beach, Virginia.