How you can write for Task & Purpose

We want to share your stories with our readers. In exchange, we’ll give you money. Everyone wins. 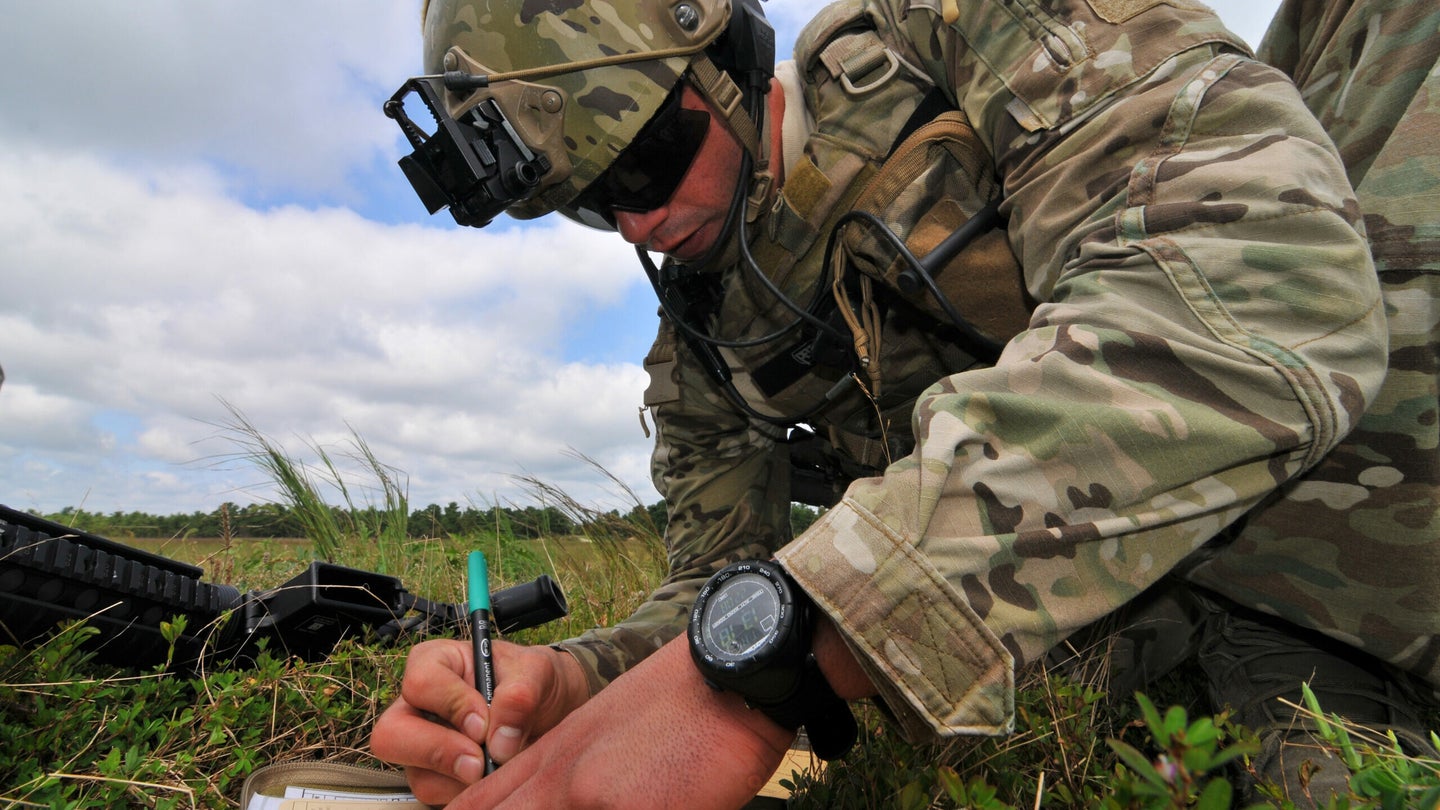 It’s an interesting time to be in and around the U.S. military these days. China has become the Pentagon’s most pressing national security concern as the wars in Iraq and Afghanistan wind down. For many service members, that’s translated into training in new ways, like learning to counter threats from enemy drones that will make fighting the next war much harder; for the brass, it’s meant budgetary brawls over the defense pie amid fears of another Cold War.

Meanwhile, many junior troops have taken their social media habits from civilian life into the military, where they engage with each other on Facebook, Twitter, TikTok, and Instagram. Even their top leaders have joined them. This very online military insurgency has been so successful that the brass has decided to embrace it rather than outlaw it. As a result, service members have brought attention to issues in base housing, shared their concerns about racism in the ranks, and called out toxic leadership.

Task & Purpose has been there to cover this fascinating world since 2014, working tirelessly to tell the story of the U.S. military from a totally unique point of view with authenticity, integrity, and an eye toward bridging the civilian-military divide. Sometimes, though, we need a little help.

As a matter of fact, so much of what has made Task & Purpose what it is today can be attributed to the contributions of hundreds of military service members and veterans, freelance journalists, and opinion writers. We’ve published stories by hundreds of contributors with diverse experiences and service records — from the junior enlisted Marine grunt to the Army officer, and even, the President of the United States — that have reached millions of readers. And that’s where you come in. Because we’re looking for your stories, and we’re willing to pay for them.

Whether you’re a journalist, researcher, academic, service member, veteran or military family member with an idea and a dream, we want to hear from you. If you’re interested in pitching us, send an email to pitches@taskandpurpose.com.

But first, read on to see what we’re after and what you can expect from us.

What we’re looking for

If you’re pitching us for the first time, you should probably take a look around Task & Purpose and see whether your story idea seems like a good fit.

Task & Purpose is a military news and culture publication that covers what service members and veterans are — or should be — talking about. And we aim to tell stories that help the rank-and-file and civilians they serve to understand the world and the military’s role in it. So we’re always looking for well-researched and authoritative stories on combat and what happens after, deep dives into the scourge of military sexual assault, or explainers on why the military is seeing an exodus of experienced military pilots.

The same goes for big, fascinating features explaining things like the history of night vision or new training programs for elite units, protest movements that capture the attention of thousands of veterans, or investigations into long-forgotten battles that some will never forget.

We’re also interested in first-hand accounts and essays written by those who know the military through their lived experiences: the Army doctor who still thinks about the Marine he couldn’t save; the two-star general whose life was upended by an undiagnosed mental health condition; the Navy spouse who knows the “invisible” wound of traumatic brain injury is anything but; and the former Marine colonel who knew from inside knowledge that a deadly training accident was entirely preventable.

And we love persuasive, evidence-based opinion pieces that will challenge readers to think more deeply about an issue. Past contributors have argued in favor of the military fixing its “seriously awry” awards process, asked the services to relax their zero-tolerance marijuana policy, or wondered aloud about America’s apathy toward the war in Afghanistan. Others have shared their insights and expertise with our readers in unique ways, from a sergeant major sharing his disgust for the “idiots” on The Walking Dead to a military lawyer explaining that the president’s tweets count as legitimate orders.

We don’t have a hard word count; generally speaking, we think you should use the appropriate number of words you need to tell the story or argue your point. However, most stories we’ll buy should be at least 1,000 words long.

How to submit your pitch and what to expect

Your pitch needs to grab our attention, but it doesn’t have to be a novel; a few paragraphs will usually do. Try to make the subject line of your email sound like a compelling headline that will capture the attention of our readers. Tell us about the story you want to tell and how it will be structured. Who are the main characters and what kind of research is going into this? What can the reader expect to take away?

The full story arc doesn’t have to be completely clear, but we should get the sense that we’ll enjoy reading the final product. A sentence or two on your past (especially similar) work with links to previous stories is also a big help.

If your pitch is a fit for us, we’ll be in touch. If it’s not, we probably won’t. If you don’t hear back after at least a week, you can assume we’ve moved on. We receive a lot of pitches, so don’t take it personally and keep trying.

If your pitch is successful, a Task & Purpose editor will reach out and work with you on crafting a piece with the tone, quality, and length we’re looking for. We work together primarily over email and in Google Docs. You’ll be required to sign a freelance writing contract and any potential conflicts of interest will need to be disclosed to readers.

Our freelance rates are generally around $500 per piece, but we go up from there if there is more work, reporting and editing involved. We may offer lower rates for shorter, less research-intensive articles, such as essays and opinion pieces. Unsolicited op-eds are usually unpaid. We consider the story type, length, work involved, and our total monthly budget when negotiating payment and deadline with our contributors, and we work hard to ensure prompt payment.

Also, if you’re interested in writing reviews for our Gear department, check out this link.

What we are not looking for

We’re not interested in daily news stories (we have a team of writers and editors to take care of that), hot takes, super-short items under 500 words, or pitches on behalf of companies or agencies that will be promptly deleted and ridiculed.

If you’re brand new to this, don’t be discouraged. Every successful writer has to start somewhere. Pitch us and show us what you’ve got. Just make sure you are sending us your best work and letting us know why it belongs on Task & Purpose. And if you’re ever looking for general advice on how to break into this world, especially if you’re transitioning out of the service, our editors are often happy to give you some.

If you have questions, feel free to drop them in the comments or shoot us an email. We can’t wait to see what you’ve got.