The series will use a 2017 New York Times Magazine article as the basis for the script. 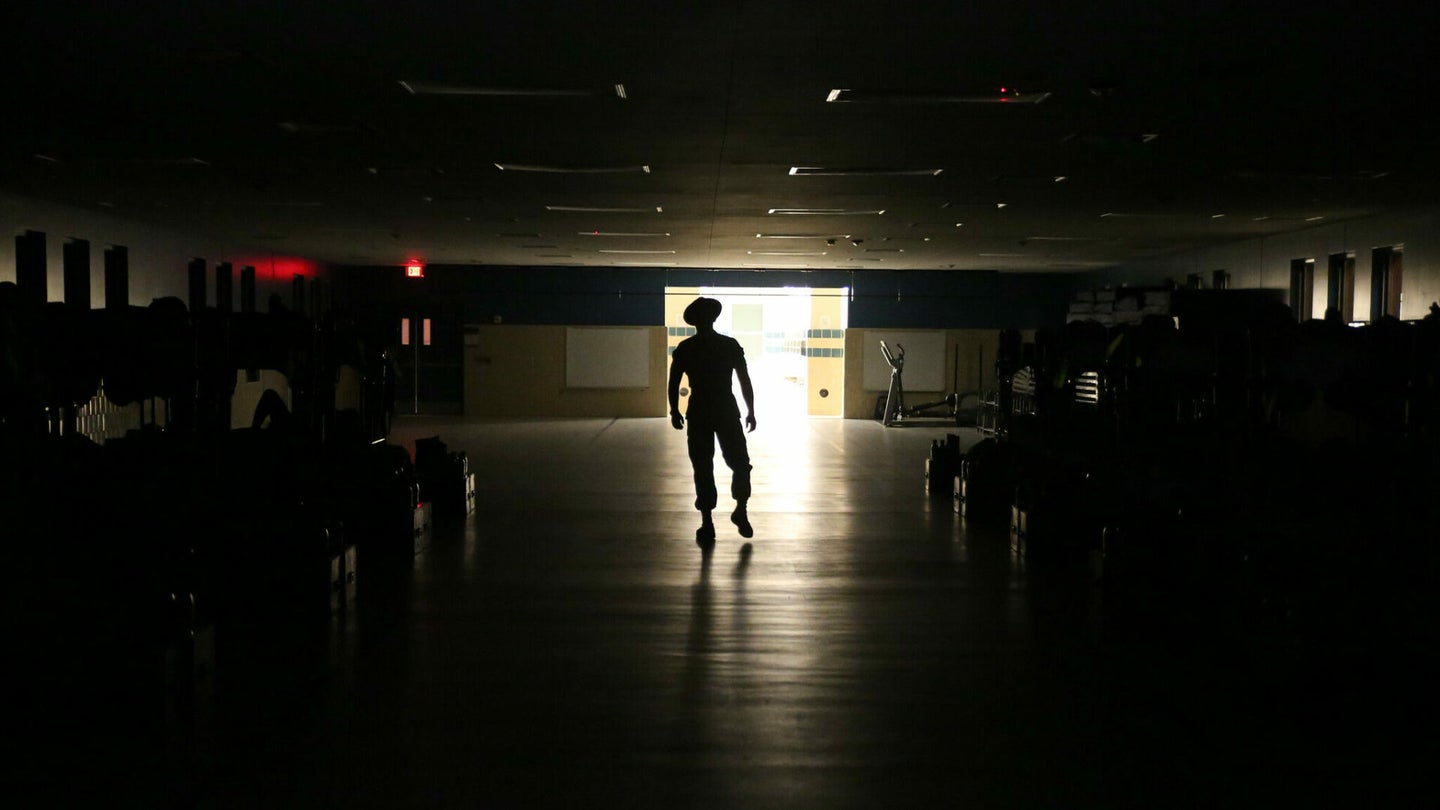 A Beverly Hills, Calif., film and television studio intends to create a limited series about the death of a Muslim Marine Corps Recruit in 2016 at Parris Island, S.C.

The news was first reported by Denise Petski who wrote in an exclusive for Deadline that 101 Studios had purchased the rights to a 2017 New York Times Magazine exposé by reporter Janet Reitman about the death of Marine Recruit Raheel Siddiqui.

According to Deadline, Reitman’s article, titled “How the Death of a Muslim Recruit Revealed a Culture of Brutality in the Marines,” will serve as the basis for a scripted limited series produced by the studio.

Siddiqui leaped to his death on March 18, 2016, following repeated abuse, which included physical assault, at the hands of his drill instructor, Gunnery Sgt. Joseph Felix. Subsequent investigations found that Felix subjected Siddiqui and other Muslim recruits to recurring physical and verbal abuse.

The day that he died, Siddiqui’s throat was so swollen that he was unable to offer the proper greeting of the day to his drill instructor, and instead wrote a note saying as much. In response, Felix made him run to one end of the squad bay and back. Siddiqui eventually collapsed from the effort, clutching his throat. Felix then slapped him in the face while he was on the floor, immediately after which Siddiqui ran to the stairwell nearby and leaped three stories to his death.

In her 2017 article, on which the series will be based, Reitman spoke with one of Siddiqui’s platoon-mates, who described the events leading up to, and immediately after Siddiqui’s death the following way:

‘And Siddiqui gets up, and he starts dead sprinting, which I thought was a logical thing to do: This is boot camp, he’s running away,’’ his platoonmate says. But he was running too fast. ‘‘He is literally sprinting the fastest I’d ever seen anyone sprint,’’ he says. Slowly it dawned on him what Raheel was about to do. ‘‘We were all still cleaning, kind of dispersed around the squad bay.’’ The doors, he recalls, were open. ‘‘And he straight-up jumped.’’

He was alive when he landed, his body bouncing off the steel handrails and onto the concrete steps. A Marine passing by phoned 9-1-1. The other D.I.s herded the platoon into the bathroom and instructed the recruits to face the wall. They heard the ambulance show up and depart. Then they were herded to physical training as if it were any other morning and told not to talk about what they’d seen.

‘‘They tried to put the blame on him,’’ the platoonmate says — like, ‘‘ ‘We were trying to train him, and he took it wrong.’ But I mean, what the hell are we doing here? I just watched a kid kill himself. I’m not here for that. We were all traumatized.’’

Following Siddiqui’s death, the Marine Corps launched a wide-ranging investigation which unearthed numerous instances of abuse and hazing not just at Parris Island, but also at Recruit Depot San Diego, Calif., the service’s west coast boot camp. Among a string of drill instructors who were embroiled in abuse allegations, Felix was sentenced to 10 years behind bars, demoted to the rank of E-1, and dishonorably discharged following a court-martial, according to a 2017 Marine Corps Times story.

“We feel privileged to have the opportunity to tell this story,” David Glasser, the CEO of 101 Studios told Deadline. “Raheel’s death was tragic and his family’s loss is immeasurable, but his death has revealed he is not the only victim. We intend to further explore the brutal hazing and torture that has riddled Parris Island for decades and tell the stories of the other victims who have silently suffered.”

Glasser, along with 101 Studio’s David Hutkin and Bob Yari will join the project as executive producers, according to Deadline.

“At this time, my office has not been contacted to support [the series]” said Maj. Josef Patterson, a spokesman for the Marine Corps Communication Directorate in Los Angeles, which works with entertainment companies seeking to tell Marine-centric stories.