The Navy isn’t looking to add nukes to its ships

The Chief of Naval Operations said the Navy needs to focus on other priorities. 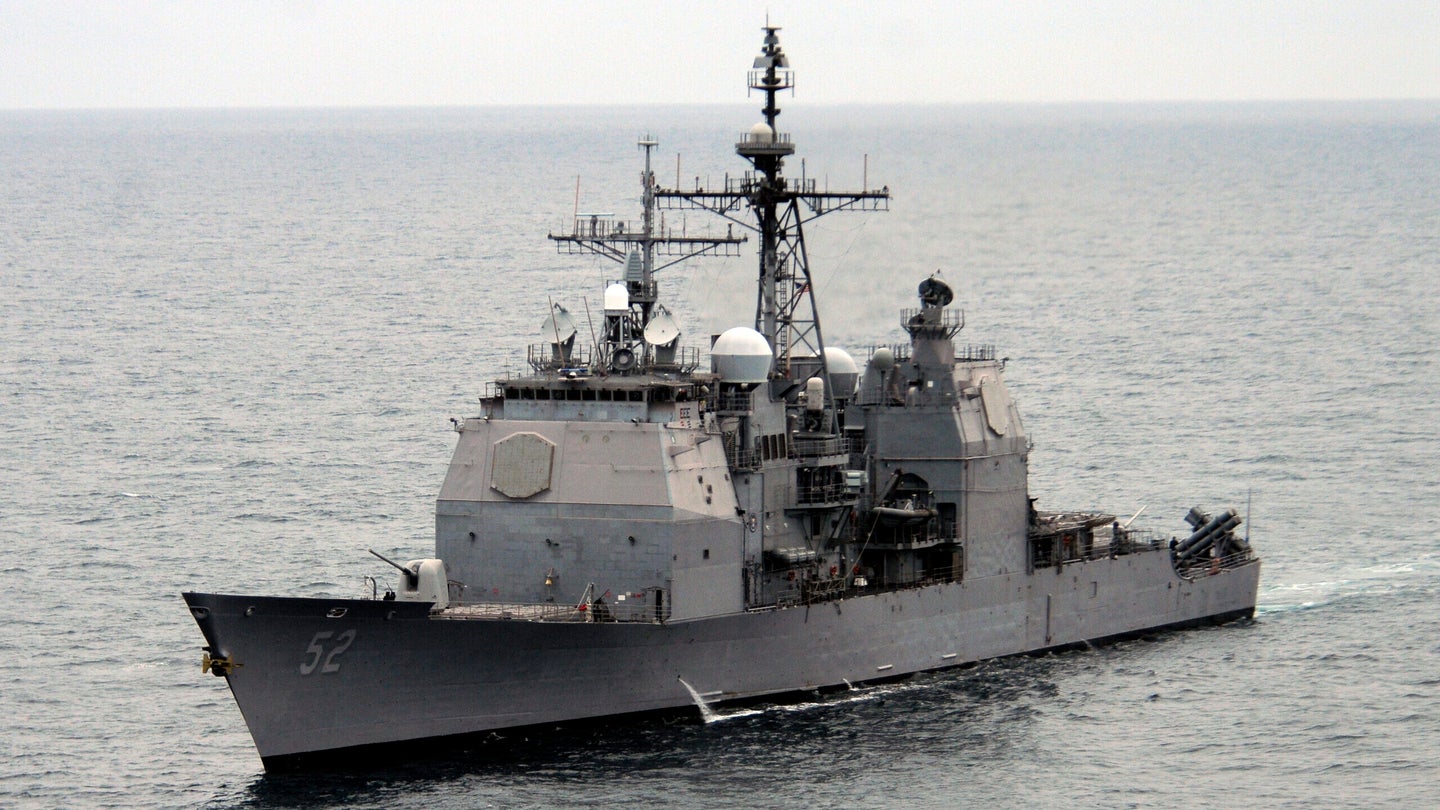 The U.S. Navy says it isn’t currently interested in putting nuclear missiles on attack submarines or on its ships, despite plans made by the Trump administration.

That was the message from Chief of Naval Operations Adm. Mike Gilday when he spoke to both the Senate and House of Representatives this past week. Gilday was on Capitol Hill to discuss funding plans for the Navy and review proposals for updating the fleet.

The plan to put nuclear missiles on attack submarines and Navy ships was put forward under then-President Donald Trump, as part of a plan for bolstering the country’s nuclear arsenal. The Sea Launch Cruise Missile-Nuclear program had some funding last year, but now the White House is looking to change that. Earlier this spring, President Joe Biden released his 2023 budget request which removed funding for a program. Gilday said that while it was an idea worth exploring, the costs and burden of it are not in the Navy’s priorities.

Nuclear weapons have traditionally been kept on ballistic missile submarines (also known as SSBN), the idea being that these subs can maneuver unseen to set up for any strike. This has been the core of the United States’ sea-based nuclear strategy.

Gilday repeatedly hammered home his concern about having a sustainable navy, one that could be maintained and not grow larger than its means. He said he was interested in maintaining some research on a program to see if it is worth pursuing in the future, but spending $31 billion on it was not in the Navy’s interest at the moment. Gilday also told lawmakers he was interested in other tools, such as an increase in hypersonic weapons.

However, some other military commanders have expressed support for the SLCM-N program as an option in the military’s arsenal. The head of STRATCOM, Adm. Chas Richard, wrote a letter to the House Armed Services Committee detailing his interest in the program.

The military is currently preparing a fresh military posture review.

Biden’s proposed 2023 defense budget asks for $773 billion, 4% more than his 2022 budget. His proposal includes $34.4 billion for upgrading and modernizing the full nuclear triad.