US, Germany reportedly closer to providing tanks to Ukraine

So far, both the U.S. and Germany have declined to give tanks to Ukraine. 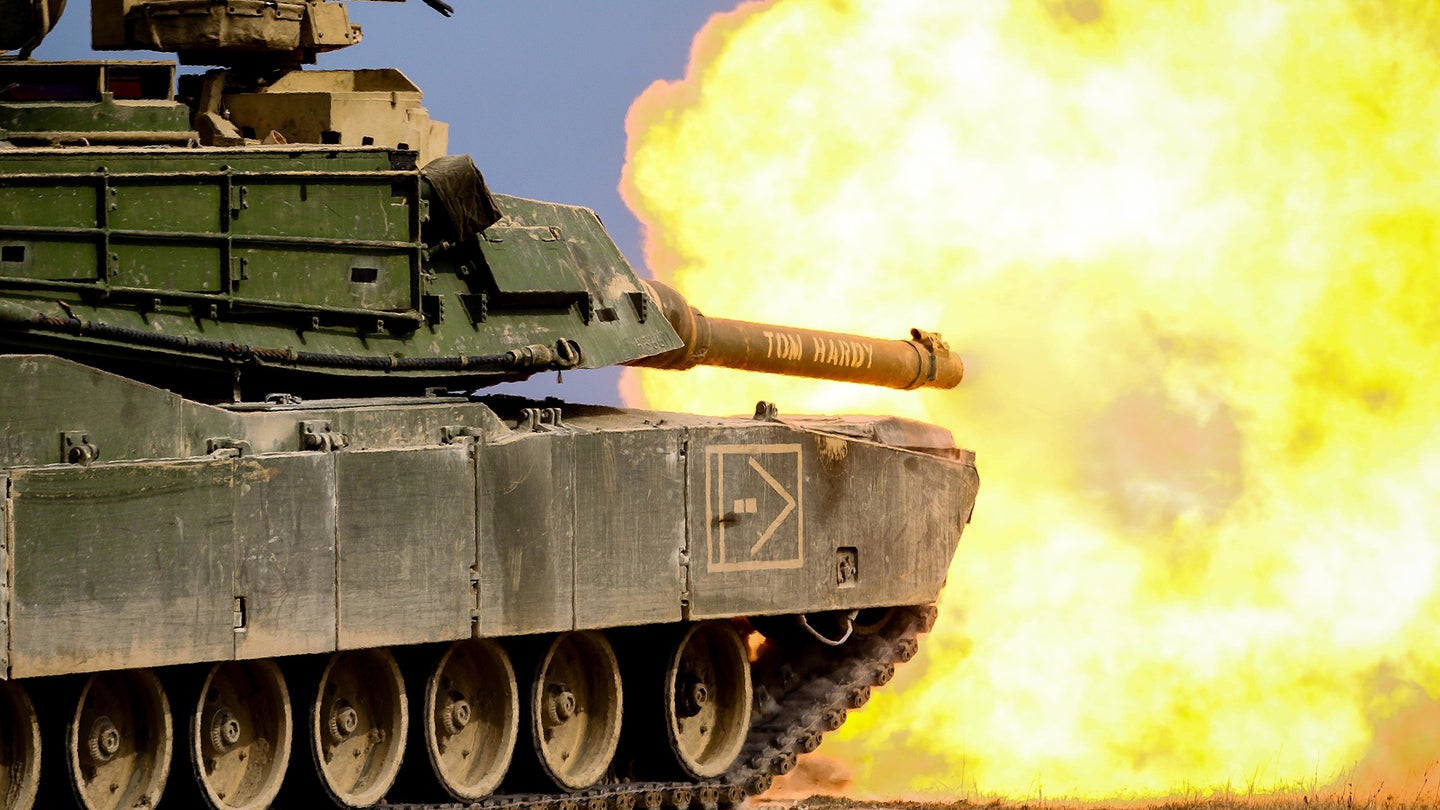 The U.S. and German governments appear to be on the cusp of announcing that they will provide Ukraine with M1 Abrams and Leopard 2 tanks respectively, several media outlets have reported.

The Wall Street Journal first revealed on Tuesday that President Joe Biden’s administration could announce this week that it plans to send “a significant number” of Abrams tanks to Ukraine. Politico then reported that the U.S. government is considering providing the Ukrainians with between 30 and 50 Abrams tanks.

Separately, the German magazine Der Spiegel tweeted on Tuesday that German Chancellor Olaf Scholz had decided to allow deliveries of tanks to Ukraine.

Air Force Brig. Gen. Patrick Ryder, a Pentagon spokesman, dodged reporters’ questions about U.S. and German tanks on Tuesday by reiterating several times that he had nothing to announce about M1 Abrams tanks and he deferred questions about Leopard II tanks to the German government.

“When and if we have something to announce, we will,” Ryder said during a Pentagon news conference.

Should the United States and Germany announce that they are sending tanks to Ukraine, it would mark a 180-degree turn for both countries’ policies on arming Ukraine. U.S. officials have consistently argued that Abrams tanks are too difficult for Ukrainian forces to maintain, and the tank’s turbine engines make them fuel hogs.

Germany, meanwhile, has resisted calls to allow Poland and other countries that use Leopard 2 tanks to provide those tanks to Ukraine in part because the Germans are haunted by memories of the atrocities that the Nazis carried out in the Soviet Union during World War II that left millions of Soviet troops and civilians dead. Weeks before the Russian invasion of Ukraine, the Wall Street Journal reported that German officials said their country had a moral obligation to not supply weapons that could be used against Russia.

Since Russia launched its latest invasion of Ukraine nearly a year ago, the United States and other allies have given Ukraine armored vehicles, such as Bradley Fighting Vehicles and German Marder infantry fighting vehicles.

But sustaining so many different types of vehicles has become a logistical nightmare for Ukrainian forces, who refer to their eclectic fleet of vehicles as a “zoo,” Hlib Parfonov, a defense analyst who works with the Jamestown Foundation think tank in Washington, D.C., told Task & Purpose earlier this month.

When asked on Tuesday if the United States would give another country tanks even if that country was unable to maintain them, Ryder said he did not want to speculate on the matter.

“The M1 is a complex weapons system that is challenging to maintain, as we’ve talked about,” Ryder said. “That was true yesterday. It’s true today. It will be true in the future. Again, without getting into hypotheticals, any time that we’ve provided Ukraine with any type of system, we’ve provided the training and sustainment capabilities with that.”

If the United States gives Ukraine 50 Abrams tanks, the Ukrainian forces would have nearly three companies worth of tanks, which could be combined with Bradley Fighting Vehicles to form two armored or mechanized battalions, a former senior military commander told Task & Purpose.

The Ukrainians could also build a third battalion of Bradleys and foreign tanks, the former senior military commander said. When operating together with artillery, engineers, explosive ordnance disposal technicians, and other supporting forces, the Ukrainians could use these new battalions as a potent strike force to overwhelm and dismantle Russian defenses.

While Abrams tanks are built to protect crews from the types of catastrophic explosions that often occur when Russian and Soviet-made tanks are hit, the Abrams has at least one serious disadvantage over other tanks: It devours fuel.

In fact, an Abrams tank will consume three gallons of fuel to drive a mile and will burn through fuel at the same rate while idling, retired Army Lt. Gen. Mark Hertling, former commander of U.S. Army Europe, tweeted in April.

“The employment of the M1 requires logistical planning equal to any operational planning that takes place for an attack,” said retired Army Maj. Gen. William Nash, who led the 1st Armored Division in 1995 when it deployed to Bosnia.

During the Gulf War, Nash led a brigade with the 3rd Armored Division, and was so concerned about how much fuel Abrams tanks use that he wrote a detailed report to his superiors outlining how many fuel trucks his unit needed and emphasizing the importance of moving refuel points to forward locations.

Any military that uses Abrams tanks must have a plan for when, where, and how often the tanks can be refueled, Nash told Task & Purpose.

Nash said the 30 to 50 Abrams tanks that Ukraine may get from the United States are not enough to be a game changer by themselves. The Ukrainians need at least 150 Western-made tanks to successfully launch offensives, so additional tanks contributed by European allies will be critical to the Ukrainian military’s success.

The U.S. and European tanks would allow the Ukrainians to launch “quick, decisive thrusts” against Russian forces, Nash said. However, any Ukrainian offensives would have to be limited in scope, he said.