2 Navy commanders fired in one day

The commanders of the USS Carney and the USS Mesa Verde were relieved on Wednesday. 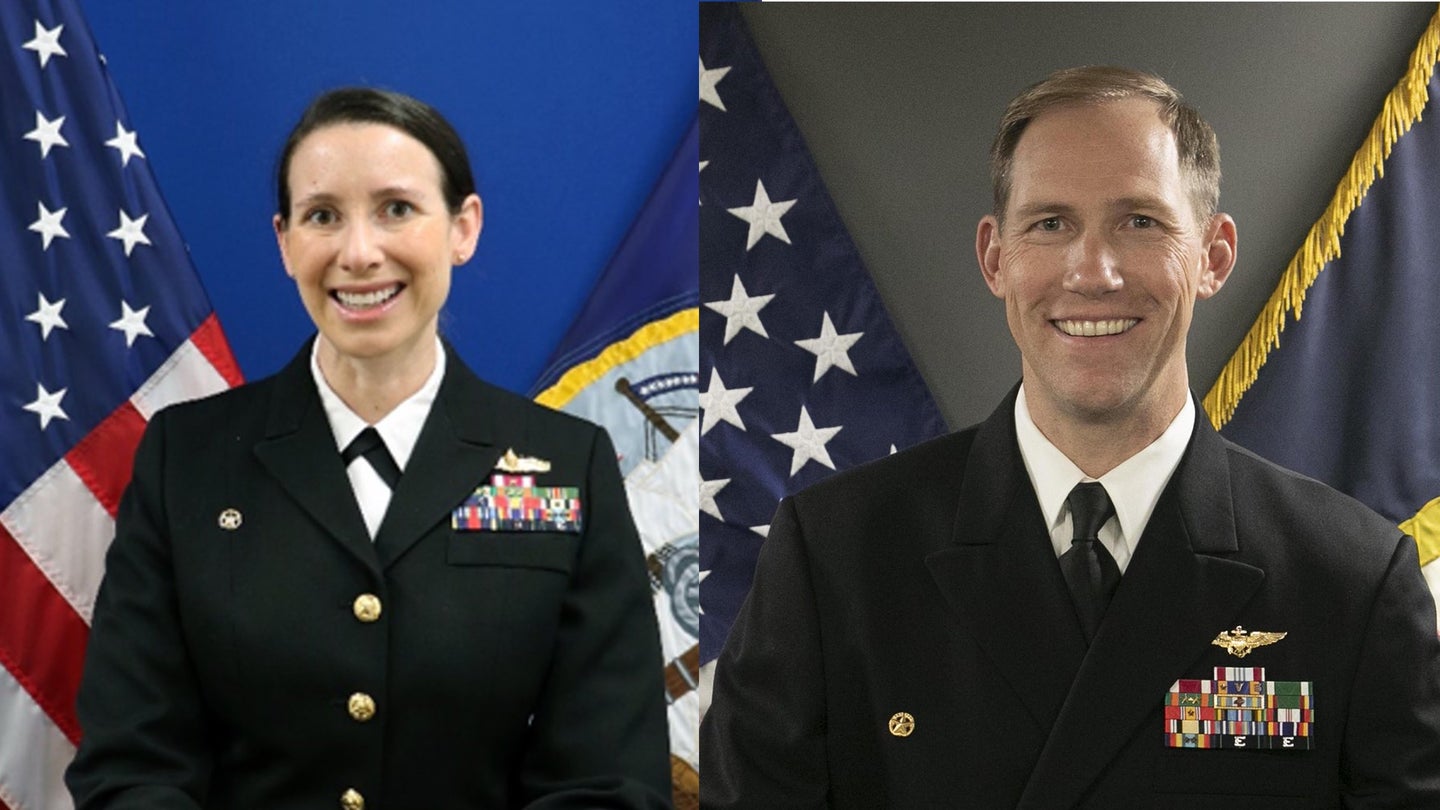 The Navy relieved the commanding officers of two warships on Wednesday, the service announced.

The Navy announced the relief of Cmdr. Alexa Jenkins, commander of the Arleigh Burke-class destroyer USS Carney, based out of Naval Station Mayport, Florida and assigned to Naval Surface Squadron 14, on Thursday.

Jenkins had served as commanding officer of the Carney since June 2022, the Navy said in a press release.

Capt. Aaron Anderson will be temporarily assigned as the new commanding officer of the Carney.

Nordeen assumed command of the USS Mesa Verde, based out of Naval Station Norfolk, Virginia, in August 2022.

Capt. Gregory Baker, ESG-2 Chief of Staff, will be assigned as commanding officer in the interim.

Both firings were due to a “loss of confidence” in Jenkins and Nordeen’s ability to command. The Navy did not provide any further information about the cause of the reliefs.