It feels like 2014 all over again, this time in Afghanistan. 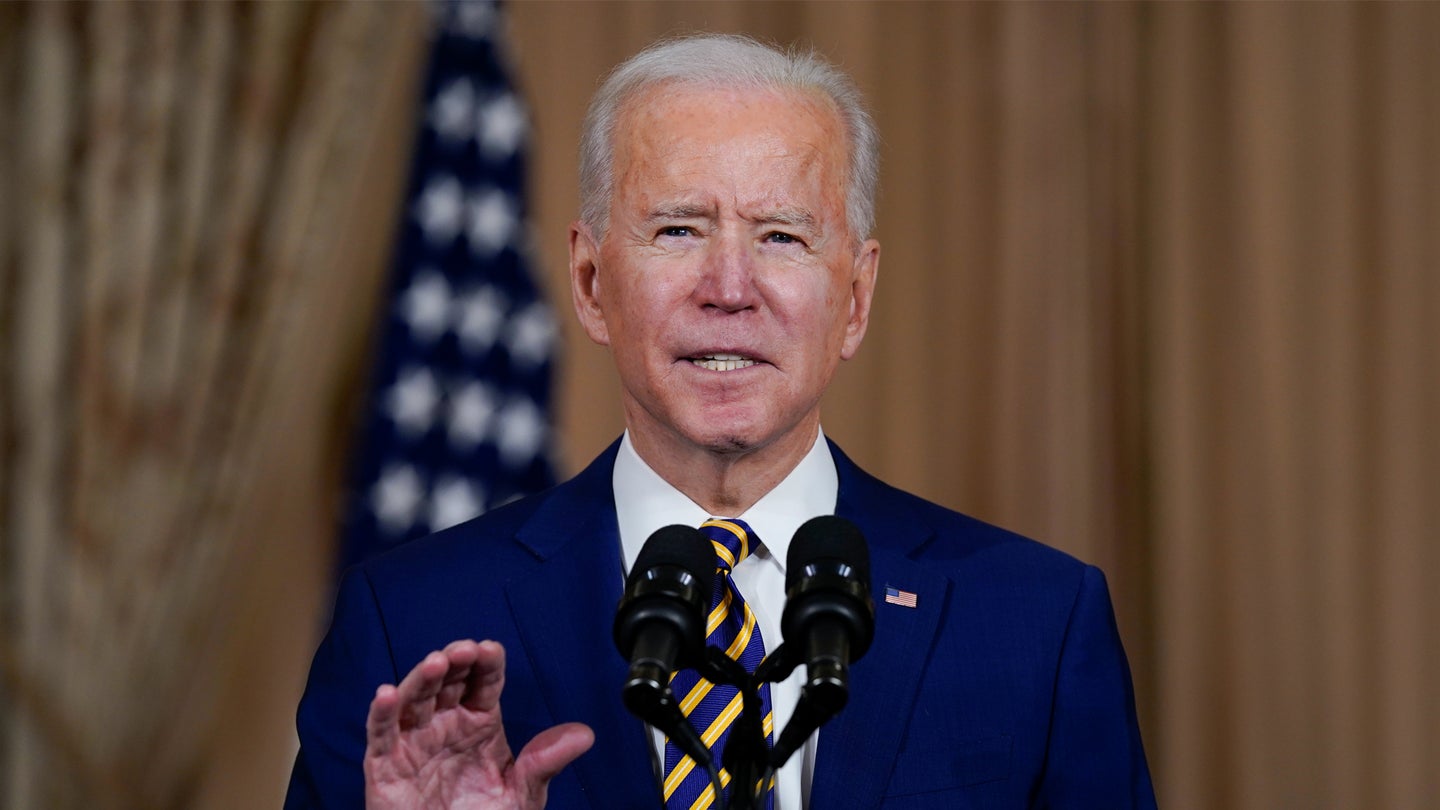 White House pronouncements about Afghanistan are quickly reaching the same level of absurdity of the “Five O’Clock Follies” press briefings from Saigon during the Vietnam War.

As the Taliban consolidate their conquest of northern Afghanistan in preparation for an expected assault on Kabul, White House spokeswoman Jen Psaki continues to insist that the Taliban are interested in a negotiated peace that falls short of total victory.

“Ultimately, our view is that the Afghan National Security Defense Forces has the equipment, numbers, and training to fight back, which will strengthen their position at the negotiating table,” Psaki told reporters at a Tuesday White House news briefing. “We believe there’s a political process – that’s the only process that will successfully bring peace and stability to Afghanistan.”

The truth is if there ever was a chance for the Taliban to agree to a ceasefire, let alone a peace settlement, it evaporated after the United States agreed in February 2020 that it would leave Afghanistan and then-President Donald Trump made abundantly clear that the drawdown would not be slowed by the Taliban’s offensive against Afghan troops and police.

In fact, both the Washington Post and Reuters are reporting that the Taliban could besiege Kabul in the next 30 days and ultimately take control of the Afghan capital city in three months. U.S. government officials have not explained why the Taliban would want to sit down at the negotiating table when they clearly can hear the Afghan government’s death rattle.

The notion that the Afghan troops and police have the training and equipment to fight back also ignores the legion of problems with the Afghan security forces that have been documented by the Special Inspector General for Afghanistan Reconstruction’s office. The vaunted Afghan Air Force is collapsing with the loss of contractor maintainers – as everyone saw coming – and Afghan commandos are being called upon to do most of the fighting.

“I’ll insist we continue to keep the commitments we made of providing close air support, making sure that their air force functions and is operable, resupplying their forces with food and equipment, and paying all their salaries,” Biden told reporters Tuesday at the White House. “But they’ve got to want to fight. They have outnumbered the Taliban.”

Biden’s comments show that he either doesn’t know or is choosing to ignore the fact that the Afghan security forces have long been plagued by “ghost soldiers,” who exist only on paper and artificially increase their end-strength.

It appears the Biden administration has learned nothing from 2014, when a small group of fighters from the Islamic State terrorist group launched an offensive that conquered most of northern Iraq including Mosul, the country’s largest city. Although ISIS was vastly outnumbered, four Iraqi divisions disintegrated amid the onslaught.

Indeed, it feels as if 2014 is playing out again, this time in Afghanistan, where an Afghan army corps based on the edge of Kunduz surrendered to the Taliban on Wednesday, according to the Washington Post.

The Taliban now control nine of Afghanistan’s 34 provincial capitals and Kandahar, the country’s second largest city, is cut off and under siege.

But Ryan Crocker, who served as U.S. ambassador to Afghanistan in 2011 and 2012, noted that the Taliban have their own problems to deal with.

“They are not the Wehrmacht,” Crocker said. “They have to hold what they take. So it may be that a grinding civil war is a more likely outcome than the swift fall of Kabul. In that case the violence and bloodshed could rise to horrific levels.”

Crocker argued that Biden now owns Trump’s ‘disastrous Afghan policy,’ and the consequences of the United States’ failure will extend beyond Afghanistan’s borders. Pakistan, for example, will feel vindicated for continuing to support the Taliban.

Meanwhile, the Taliban are proclaiming that they have defeated the American infidels, and that will be a boost to terrorist groups around the world, he said. The Taliban have shown that violent jihad works and America’s reputation as a reliable ally has been “shredded.”

And the Afghans who have supported the United States over the past 20 years, especially Afghan women whom American officials urged to step forward, will pay a terrible cost for risking their lives to support the U.S. mission in Afghanistan, Crocker said.

“So, Afghanistan isn’t going to go away anytime soon as a presidential issue,” Crocker said. “But the Biden Administration will have to deal with it on a much less favorable basis than before the president’s ill-considered decision.”