No other airmen were injured. 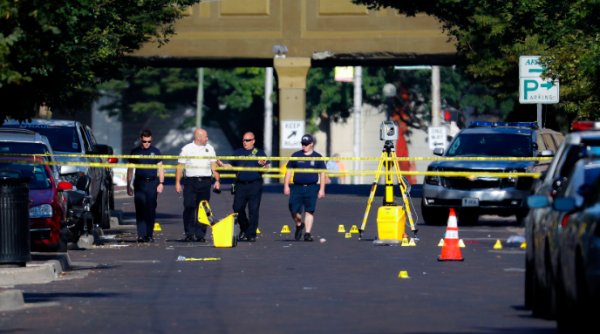