"We in the killin’ Nazi business. And cousin, business is a-boomin." 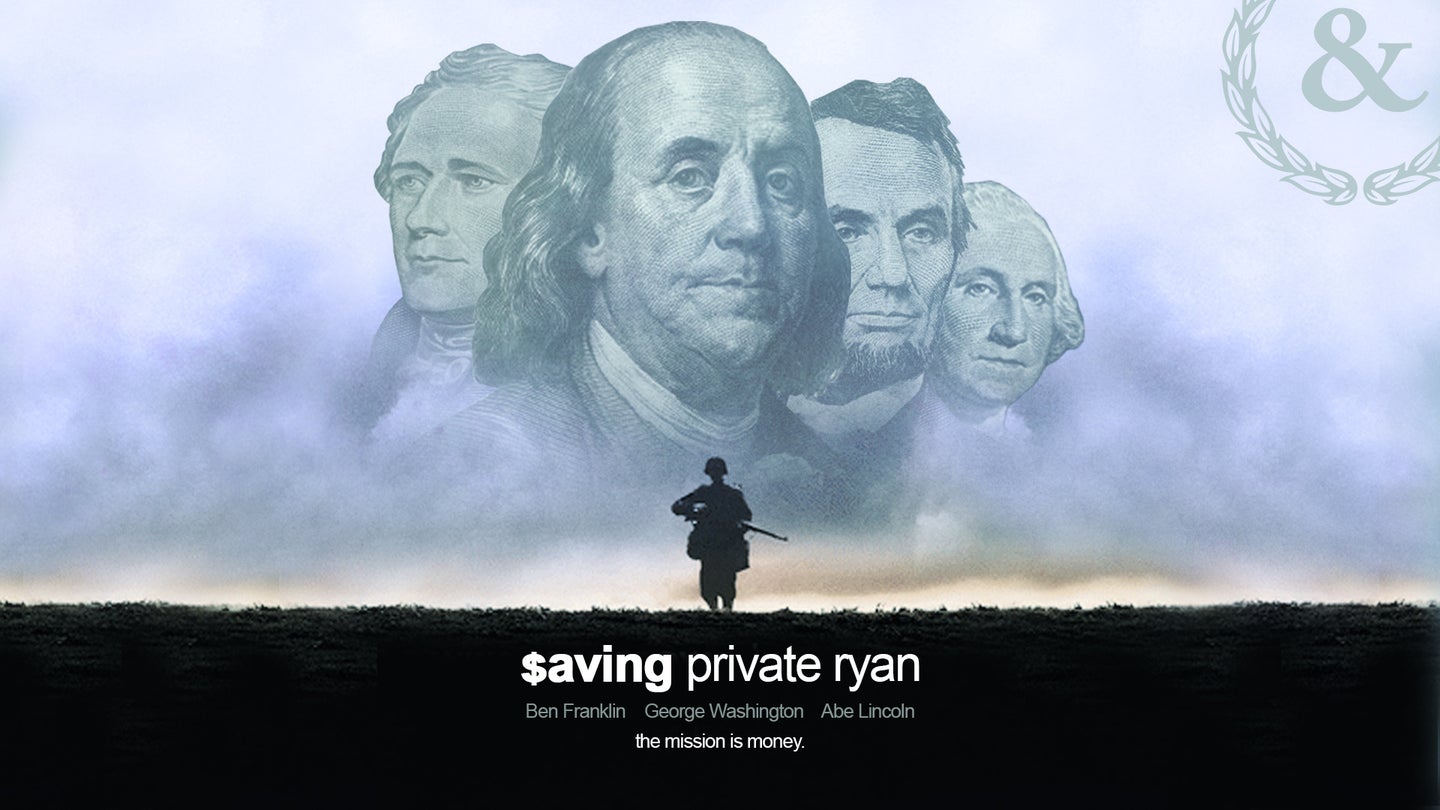 The Second World War looms large over our collective memory, and how could it not? It practically defines the 20th century. Tens of millions of people fought around the world in a war to end fascism, culminating in the dawn of the atomic age and the onset of the Cold War. World War II saw some of the U.S. military’s greatest triumphs. What else could represent the Marine Corps at its official memorial other than raising the flag at Iwo Jima? And is it a coincidence that the Army has in recent years returned to its WWII-era dress uniform, or chosen to re-flag its troops in Alaska as the WWII-era 11th Airborne Division?

The movie industry has been no different. At this point, there are almost too many WWII movies to count, even in just the past 40 or so years, and to quote Brad Pitt’s character in Inglourious Basterds: “business is a-boomin.” Hollywood has made $2.4 billion re-winning the war on the big screen. It’s not slowing down, either, even as the WWII generation of service members is rapidly passing on. The last surviving Medal of Honor recipient, Herschel “Woody” Williams just passed away, but the latest Tom Hanks-produced mini-series, Masters of the Air, is already in production and is set to chronicle the exploits of the 8th Air Force during their brutal bombing campaign against Germany.

At the top of the list of box office, World War II hits is Saving Private Ryan, along with the slightly less well-received — at least among critics — Pearl Harbor. The list goes on with entries like Brad Pitt’s tanker manifesto Fury, Hacksaw Ridge, Red Tails, and even some cheesier fare like The Monuments Men or Hart’s War. There’s prisoner-of-war drama, like Empire of the Sun, and there is the endlessly watchable genre of men on submarines like U-571. Then there’s the war from a different perspective, like Enemy at the Gates or Tom Cruise plotting to assassinate Adolf Hitler in Valkyrie.

And that’s not even taking into account earlier years.

Even before the war was over, the movie industry was producing films showing the war being won. Some of the top movies of 1942 were John Wayne in The Flying Tigers and Wake Island. When Casablanca was released in 1942, many members of the cast were only a couple of years removed from having fled the Nazi occupation of Europe.

Those movies continued on in the ensuing decades. The Longest Day, an adaptation of Cornelius Ryan’s book about the Normandy invasion, made more than $50 million, and that’s in 1962 dollars. The Dirty Dozen? More than $45 million. Patton? More than $62 million.

Adding in famous films like The Great Escape, The Guns and Navarone and Bridge on the River Kwai, and you’re eclipsing $3 billion. And this isn’t even factoring in foreign films.

The U.S. was estimated to have spent as much as $4.7 trillion dollars during the war. Hollywood isn’t ever going to come close to approaching that, but the film industry has spared no expense in portraying the war. Given enough time, however, they might eventually get close to making that much money.