What movie played the biggest role in your decision to join the military?

Nobody say 'The Hurt Locker.' 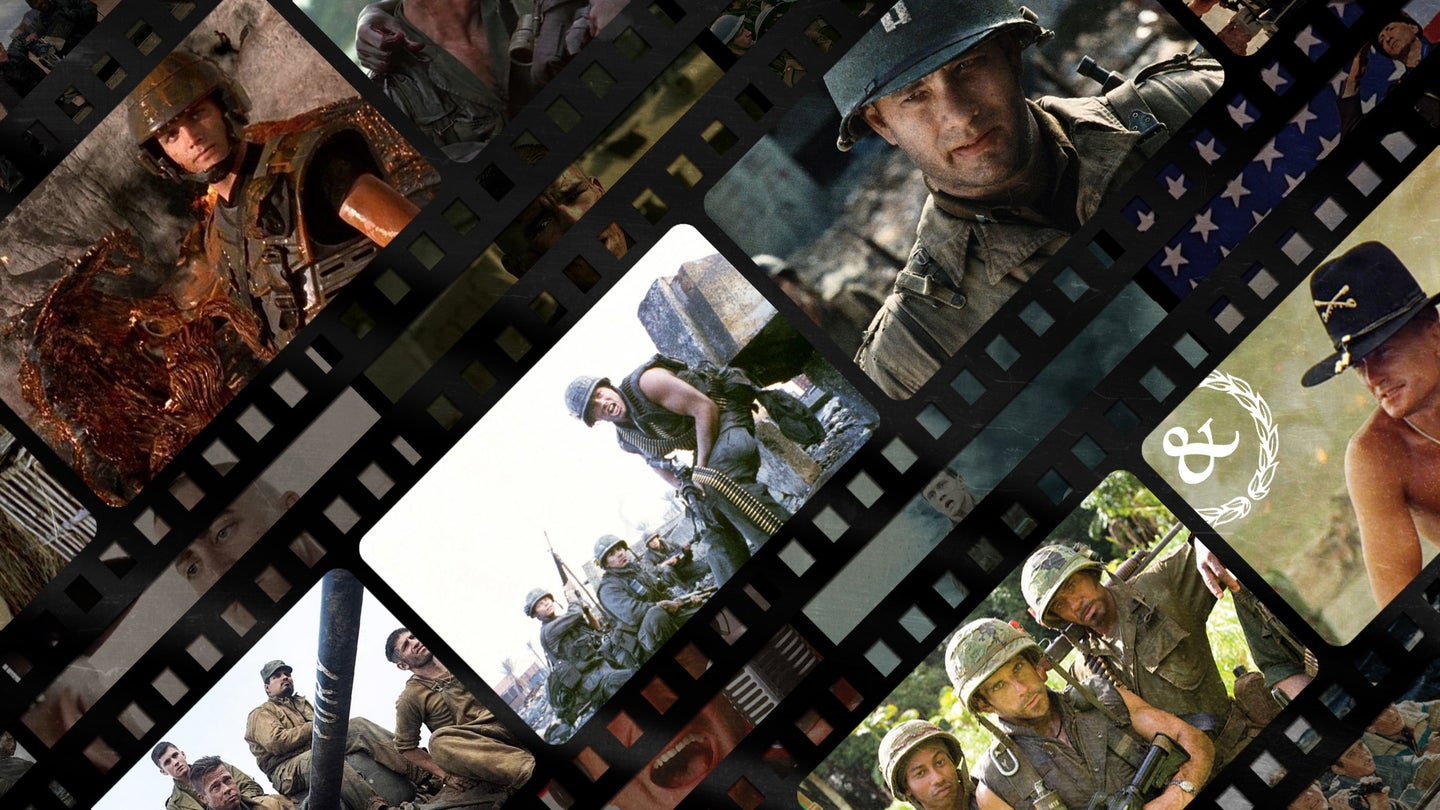 Why did you enlist in the military? We know it’s not because a judge told you to either go to jail or ship out, even if some judges still haven’t gotten the memo on that urban legend. But was it family tradition or a sense of patriotism? To eventually go to college? Were you just looking for a change of pace? Maybe some combination of all three?

Did a particular movie or television show influence your decision?

Service members and veterans love seeing themselves and their experiences reflected back on the big – and these days small – screen. Maybe it’s Delta Force soldier Norm Hooten explaining why he fights in Black Hawk Down. Maybe it’s Capt. Miller in Saving Private Ryan explaining how to make the perfect gripe. Or maybe it is the Marines of the 1st Recon Battalion dealing with the grooming standard machinations of their sergeant major in Generation Kill.

And, let’s be honest, plenty of people love to watch movies and point out the endless number of details they get wrong.

Who hasn’t gotten through a deployment or a tough training exercise endlessly quoting from a favorite film? Are you Pvt. Hudson in Aliens? Are you sitting in an Abrams tank saying it’s the best job you ever had?

Movies can drive recruiting. When the original Top Gun came out in 1986, the Navy famously saw an increase in enlistments and applications to become aviators. Even the Air Force is hoping to get in on the action this time around.

So which one hooked you?

For me, one of them was the HBO series Band of Brothers. I was still many years away from joining the Army, but it put the idea in my head that I wanted to be like the paratroopers of Easy Company.

There was also The Dirty Dozen. Did any of these characters conform to the standards of military discipline? Of course not. But doesn’t anyone else relate to that kind of love it or hate it, impish approach to the military life? And who doesn’t want to parachute into occupied France with a Marine like Lee Marvin?

Here are a few others from some of Task & Purpose’s own contributors.

“Sands of Iwo Jima. It was one of my grandpa’s favorites and he always seemed to have a lot of respect for the Marines. It just put into my head that the Marines are it ever since I was like eight.” – Kyle Gunn.

“Top Gun. Somehow I ended up in the infantry before I became a pilot.” – Joey Bennett.

“Saving Private Ryan. I had a huge fascination with the Rangers of WWII because my grandpa had served with 1st Ranger Battalion in Sicily and Salerno. So naturally, I became a Cavalry guy.” – Brett Allen.

At least we know that recruiters will often mislead you, whether it is from aviation to the infantry, or the cavalry to the Marine Corps. So let’s hear it from you, the reader, what movie influenced you to join the military?

We want to know what movie inspired you to join the military. Share your answers in the comment section below, tag us on social media, or email them to max.hauptman@taskandpurpose.com, and tell us what it was and why.