Not all heroes wear capes 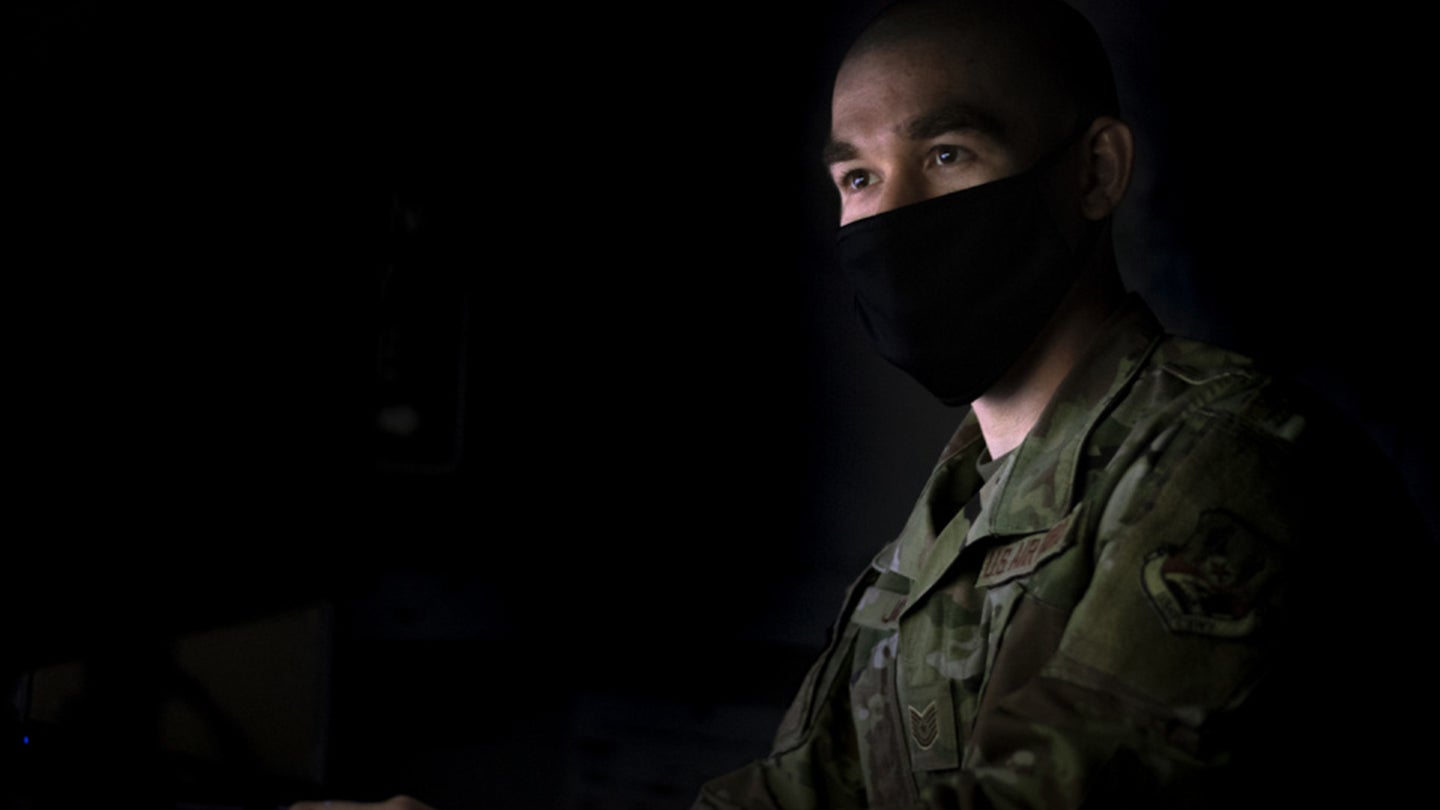 Not all heroes wear capes. In fact, not all heroes get out of their chairs, or even leave their computer screens. But they still make the world a better place, because that’s what heroes do. Tech Sgt. Caleb Jones is one of those heroes, because he came up with a shortcut that saves him and his fellow airmen from endless mind-numbing hours of pulling service members’ travel data into a spreadsheet.

If that isn’t above and beyond, then I don’t know what is.

Jones is not a pararescueman or an A-10 pilot or someone like that who often gets medals. He’s a manpower analyst for the 386th Expeditionary Force Support Squadron at Ali Al Salem Air Base, Kuwait. A silent professional, most folks at home will never know his name or what he’s done to protect this country, but to the unit travel representatives at the 386th Air Expeditionary Wing, he might as well be Robin Olds.

What is a UTR? It’s the thankless task of reviewing airmen’s requests for travel into and out of a deployed environment. UTRs have to process dozens of requests a day, and one of the worst parts of the job is having to manually pull and adjust data on each service member requesting travel and plug that data into a Microsoft Excel spreadsheet. It can take five to 10 minutes per person, but that adds up if you’ve got a backlog of 250 requests to process.

“The old way of doing the [data] scrub was very demanding,” said Senior Airman Katherine Meyer, of the 386th Expeditionary Maintenance Group, in a recent press release. “You had to go line by line and manually input the information that was either blank or incorrect. You have to do that for all the members and it becomes very draining. You’re more likely to miss something.”

The process might not fit in with the old Air Force recruiting slogan “It’s not science fiction, it’s what we do every day,” but spend any time on the Air Force subreddit and you’ll find that the high-tech branch is filled with such contradictions (like decrepit Windows software or a work computer that can’t open Outlook and Excel at the same time).

Enter Tech Sgt. Jones. The airman worked his tail off developing a macro, a series of instructions that automates about 90% of the data scrub process, cutting forty hours of work into three or fewer. That’s a huge cut from a painstaking job that would probably drive most folks up the wall.

Like all heroes, Jones was modest in his retelling of events. People kept asking for help with the data scrub, “so we came up with something that’s easy and can help everybody,” he said.

“It was not fun creating the macro, but I really saw the value of it,” Jones added.

It took 700 lines of code to get the macro up and running, but Jones was not alone in his sacrifice. He had the help of at least five other airmen to write the code, test it and present it to various officers. He also worked with several members of the 386th Air Expeditionary Wing’s Innovation Team, which is meant to help airmen come up with solutions to unit problems.

“This was definitely a team thing,” the airman said. “My commander was pushing innovation from the beginning, and leadership was one of the many linchpins in making it successful.”

“I would like to see this product reach other hubs and further main operating bases within the [area of responsibility],” said Master Sgt. Shawn Warwick, 386th Expeditionary Logistics Readiness Squadron logistics plans superintendent. “This would help alleviate hours spent on this necessary mandated [scrub] and allow more time spent on other mission-critical aspects of deployments.”

Bravo zulu, Tech Sgt. Jones. Now, can you write a hack for filling sandbags too?

Related: We salute the airman who just made Air Force PT gear sexy